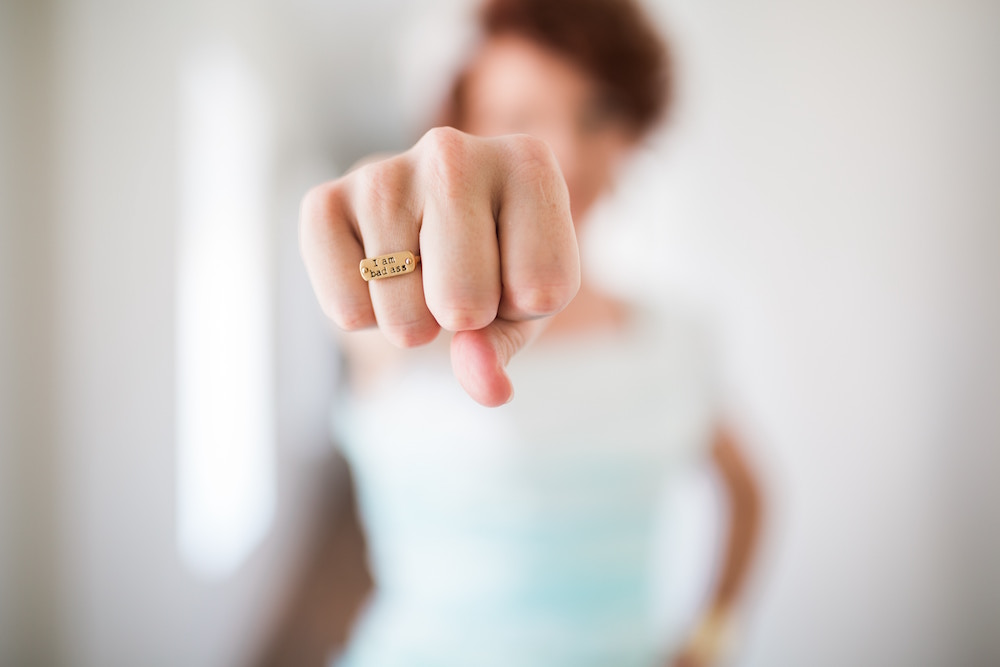 Let me take a deep breath to settle the nerves. It’s 8:30 am on a Saturday morning in NYC and in just three hours I will be sitting in front of hundreds of women ready to speak on a panel about sexism in travel. It’s a big moment for both me personally, and the industry, as this may be the first time that a gathering of women has gotten together in a public setting to boldly say: “yes, sexism is happening in travel.”

I could run you through the numbers. Women are responsible for 70 percent of travel decisions, women are the majority of the travel consumer base, women make up more than 72 percent of travel agents and yet only 33 percent of women lead travel organizations. I could rattle off the facts but instead, I want to focus on how I’ll be introducing myself later this morning at the Women’s Travel Fest panel.

When I take my seat on stage at the Angel Orensanz Center, I will be asked by the panel moderator: “why are you speaking today?” I’ve been mulling my answer over these past few days, trying to find a concise reason as to why I’ve decided that this is the moment to lash out against sexism. I finally have my answer and it starts with a story.

A few years ago, I arrived in New York City wide-eyed and wildly optimistic as most young twenty-somethings will do. Newly graduated, I began waitressing at a restaurant in midtown Manhattan, until I landed my first job at a company downtown. One evening, during drinks with my team, I found myself in the incredibly uncomfortable position of having my manager rest his hand on my thigh. I remember the feeling vividly: the blaring music, the dimmed lights, the smell of alcohol on his breath, how I felt a mix of panic at having my boss hit on me and fear at the idea of rebuking him.

I managed to excuse myself from the situation and avoid him until later that same evening when I found myself alone with him once again, this time on the street. At the time, my boss and I lived in the same neighborhood—I had often seen him standing on the train platform during my morning commutes—so when I had started to make my way home, he made a point of tagging along with me. Away from the rest of our team, my manager forced himself onto me for a kiss; this is the moment where guilt steps in. I should have pushed him away, I should have said no but instead, I let the kiss happen for fear of losing a job that I would end up quitting a week after.

Years later, listening to the stories of women united under the #MeToo hashtag, I realize only now how fundamentally wrong that situation had been. I see now how a man had wielded power and position over me, and how fear had paralyzed me. I see now how, in the end, I was the one who lost and how he—who was involved with two other female co-workers at the time—walked away unscathed. Throughout my twenties, variations of this story would play out—whether it was unwanted advances from men, sexist remarks at an office, devaluation of my work by male management or blatant sexism during my travels—and just like that unwanted kiss, I would let these uncomfortable moments slide past me, always assuming the guilt and blame, always justifying the situation. 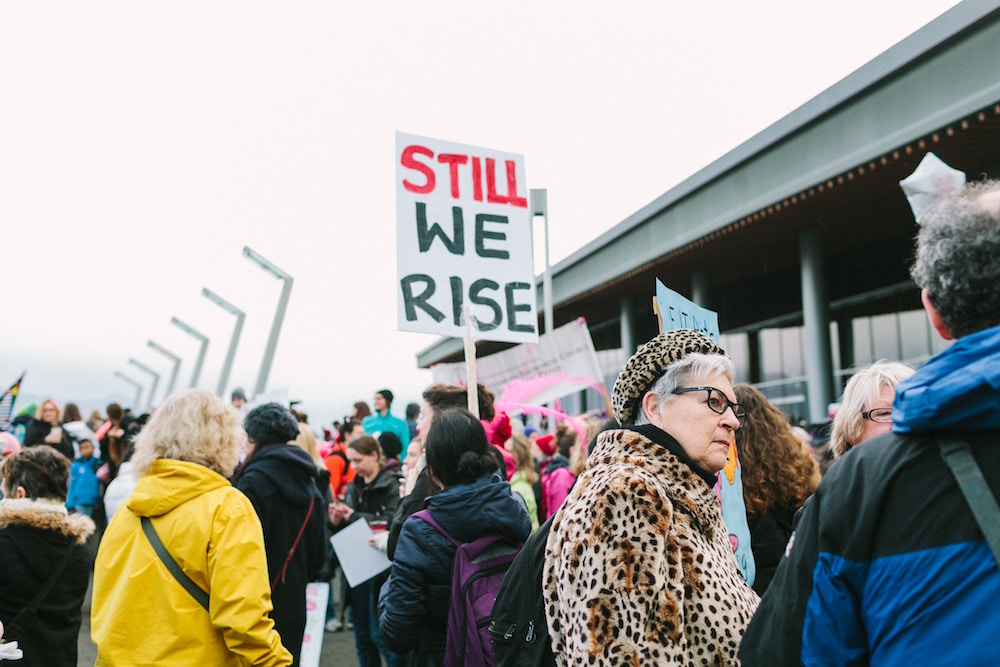 My most recent brush with sexism comes from my time spent working at a digital travel publication, where the all male, all white management team has a penchant for drowning out the ideas, thoughts, and concerns of their female co-workers. Once again, I found myself rationalizing the behavior I was seeing, justifying the actions of egotistical men who made sharp remarks about women in the office; who steamrolled some of the brightest ladies I’ve had the pleasure of working with.  The reason I am speaking at today’s Women’s Travel Fest is that, simply, enough is enough. We, as women, are ushering in a new era—across industries—that will be defined by our collective strength and our ability to speak out.

I am speaking at today’s Women’s Travel Fest for all the young twenty-somethings out there, including my little sister, that may carry guilt or assume blame for the actions of irresponsible men. I am speaking out today for all the aspiring travel writers who feel their work won’t be seen unless they appeal to the male gatekeepers of the industry. I am speaking out today against sexism in travel because this is something that’s happening and needs to stop.