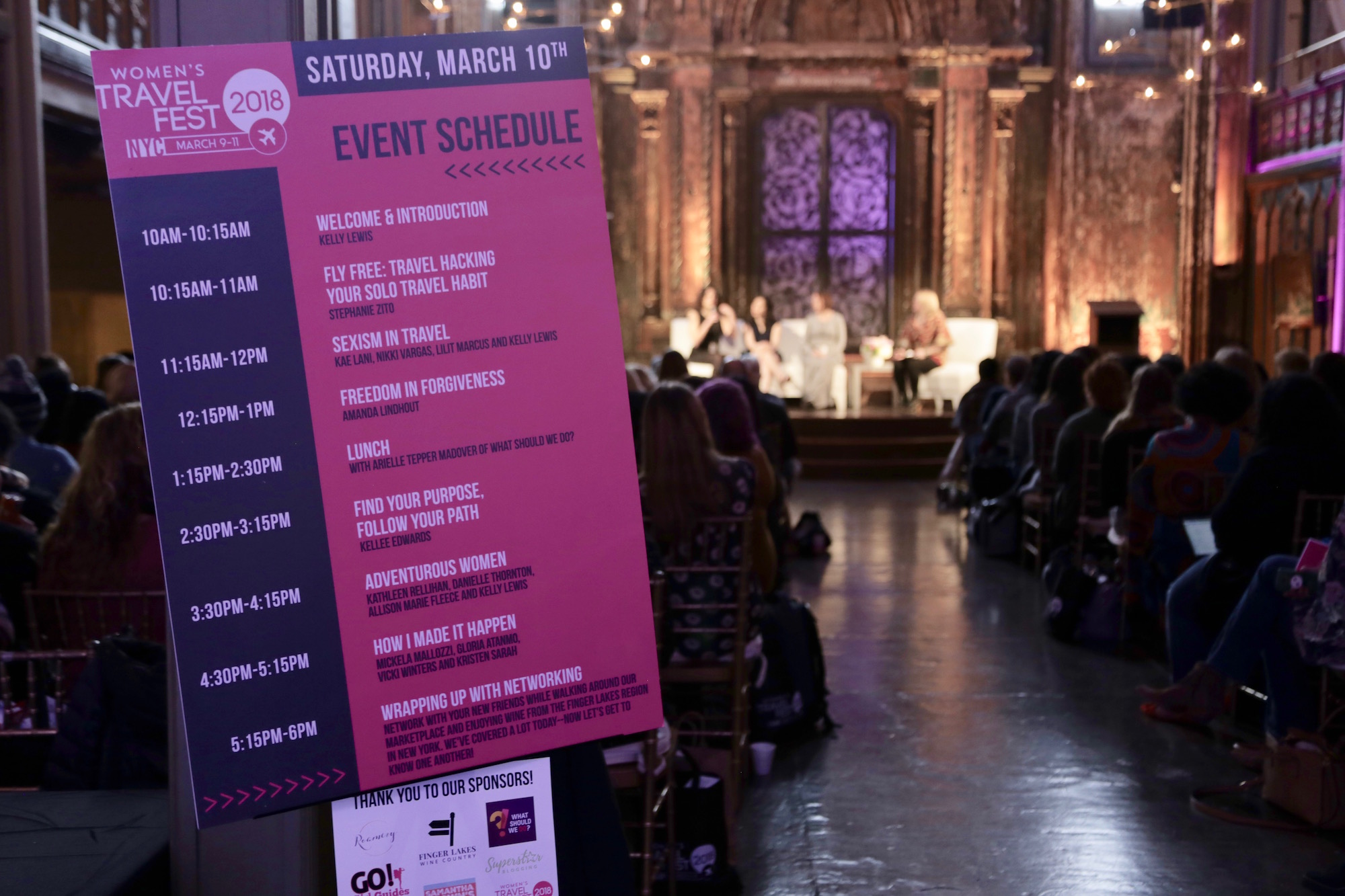 This past weekend, women gathered from near and far at the Angel Orensanz center in Manhattan for the annual Women’s Travel Fest. Founded by Kelly Lewis of Go! Girl Guides, which publishes travel guidebooks for women, the idea for the Women’s Travel Fest was born back in 2011. 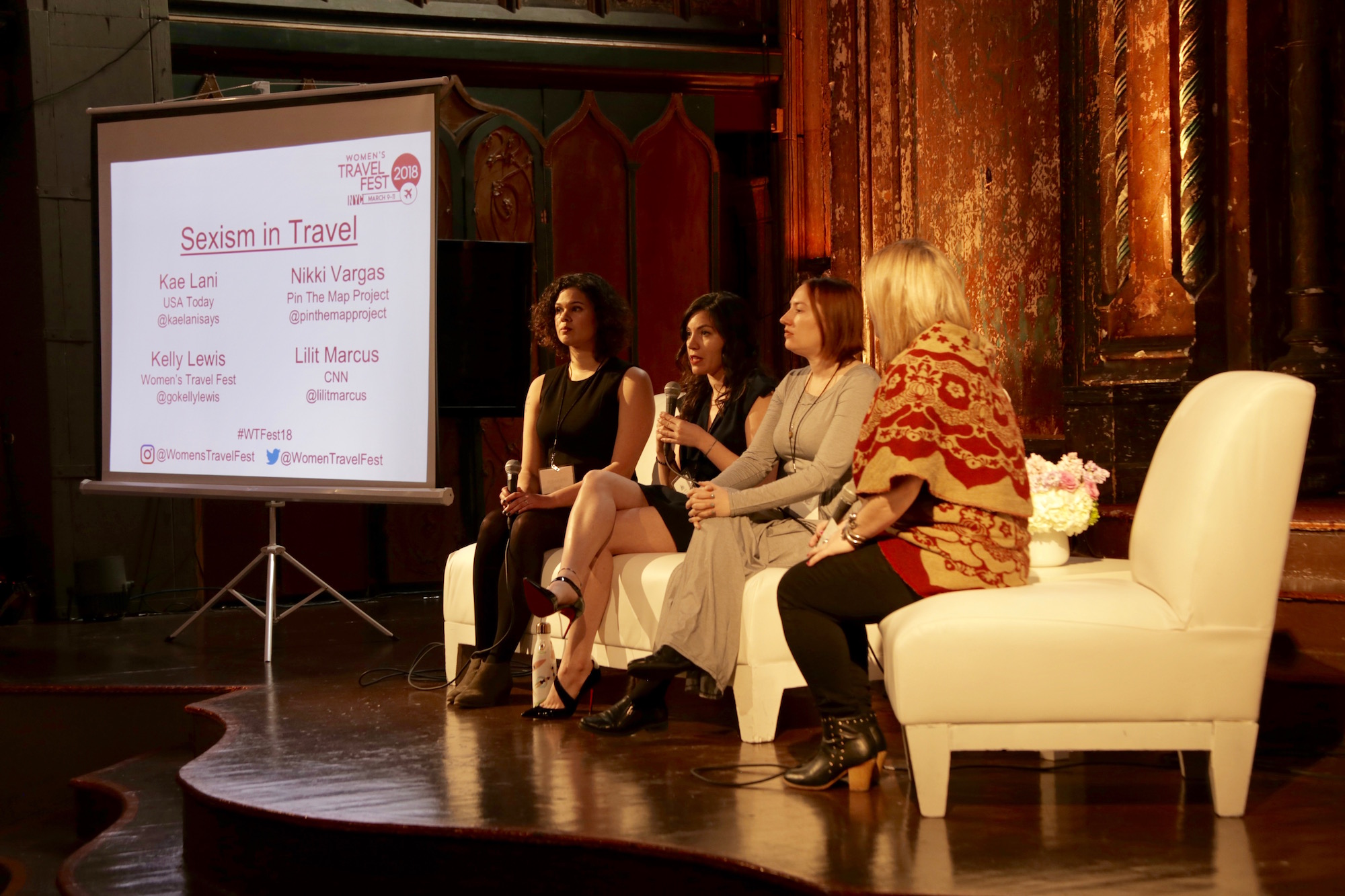 The panel—Sexism in Travel—was an unprecedented discussion at the Women’s Travel Fest (and perhaps the larger travel industry as a whole). Joined by Kae Lani Kennedy of USA Today and Lilit Marcus of CNN Travel, the three of us tried to tackle the topics of sexism faced by both travelers and those working in the travel industry in 45 minutes.

a video from our chat, posted by an attendee.

The idea for our panel came one day when Kae Lani and I found ourselves commiserating over former employees and their sexist antics. As we exchanged woes of being steamrolled in meetings, being exposed to condescending remarks and eventually being pushed out of our jobs completely, the idea of turning our negative experiences into a productive conversation for women came to mind. Lilit, who has made a name for herself in a male-dominated field at CNN, was a no-brainer addition to our motley crew, both for her experience and outspoken nature.

The goal of our panel was to address, head on, that sexism is rampant in the travel industry. By sharing personal experiences, we hoped to inspire and encourage the women in the audience to speak up against sexism and not assume the blame for the actions of irresponsible men. 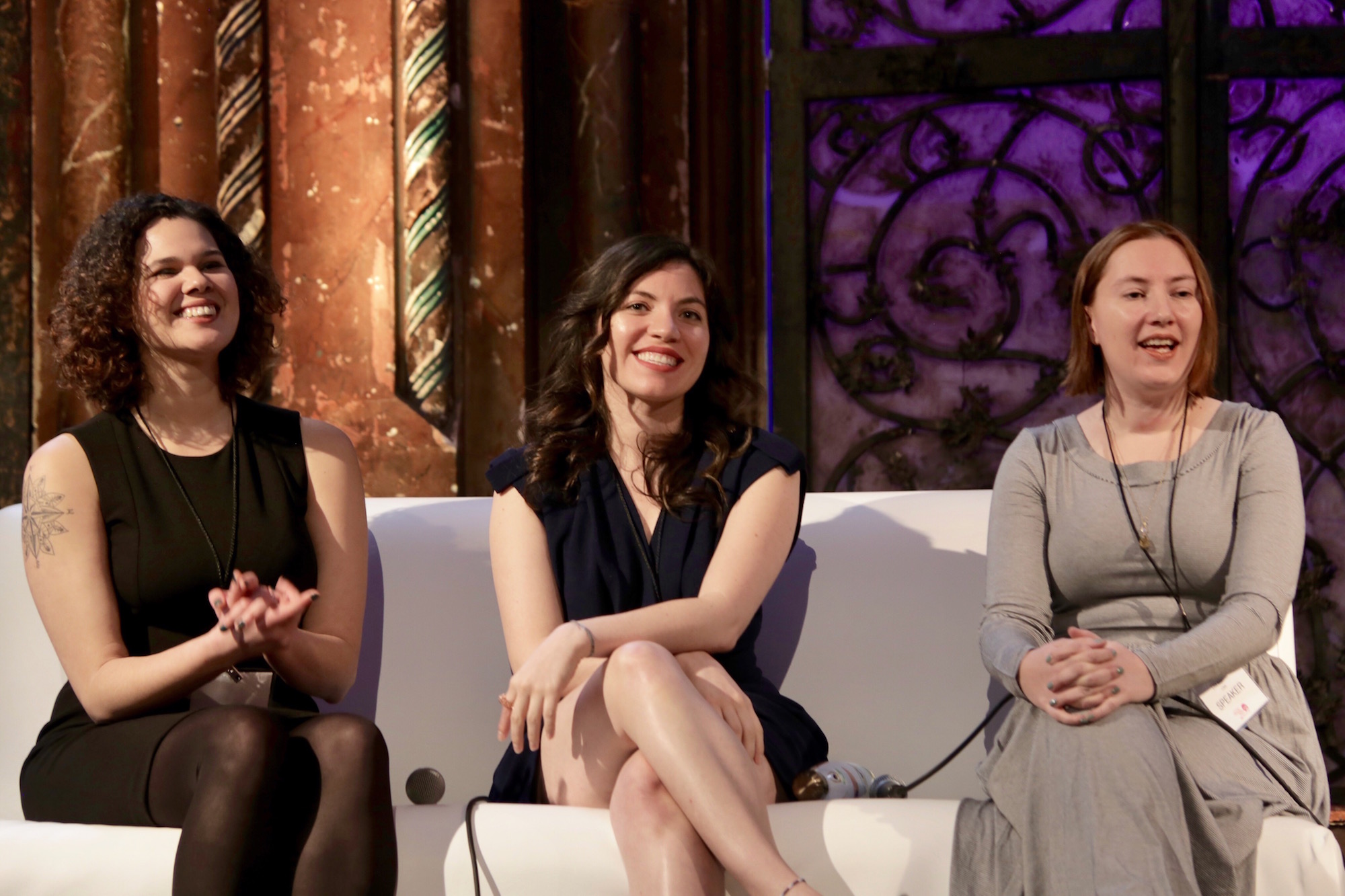 With the #MeToo and #TimesUp movement, there is perhaps no better time for women to stand up against gender discrimination, racism, xenophobia and any other biases that may hold them back. It was with this sentiment in mind that a metaphorical torch was lit at the Women’s Travel Fest this past weekend. Inspiration and defiance seemed to hang thick in the air as woman-after-woman took to the stage to tell stories of survival, perseverance, and motivation. 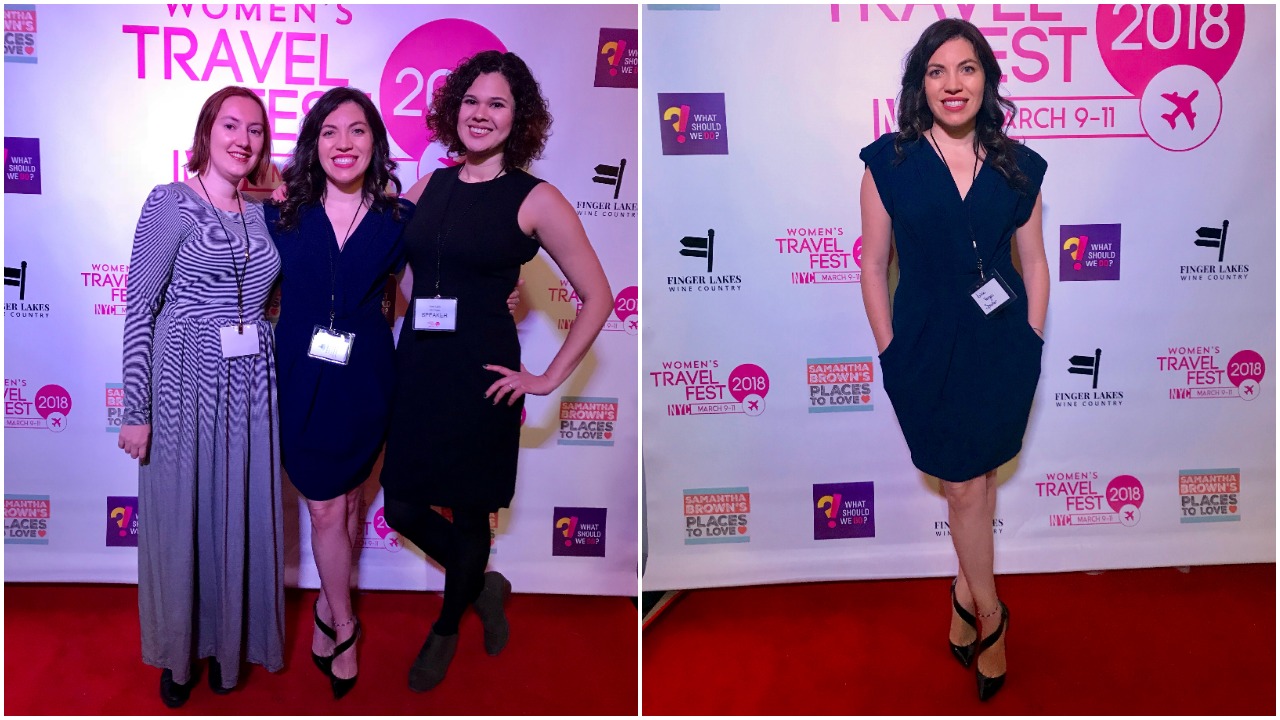 Growth necessitates risk, and this past weekend the three of us took a risk in starting a conversation about something as controversial as sexism. It is my sincere hope that those listening—and even those who were not able to attend—will find solace in knowing that even those who’ve seemingly made it in their careers still face sexism and dare to confront it.

At the end of the panel, our moderator asked each of us to give a final piece of advice to the ladies in the audience. When handed the microphone, I told the women staring back at me that it is important to remember that sexism is an issue and to try and not justify it. It’s all too easy to blame ourselves when our ideas go unheard, co-workers slight us or we are ignored entirely. I truly believe that if all of us ladies band together and say, “enough is enough” that we can end sexism in travel. In other words, go get em’ girls. 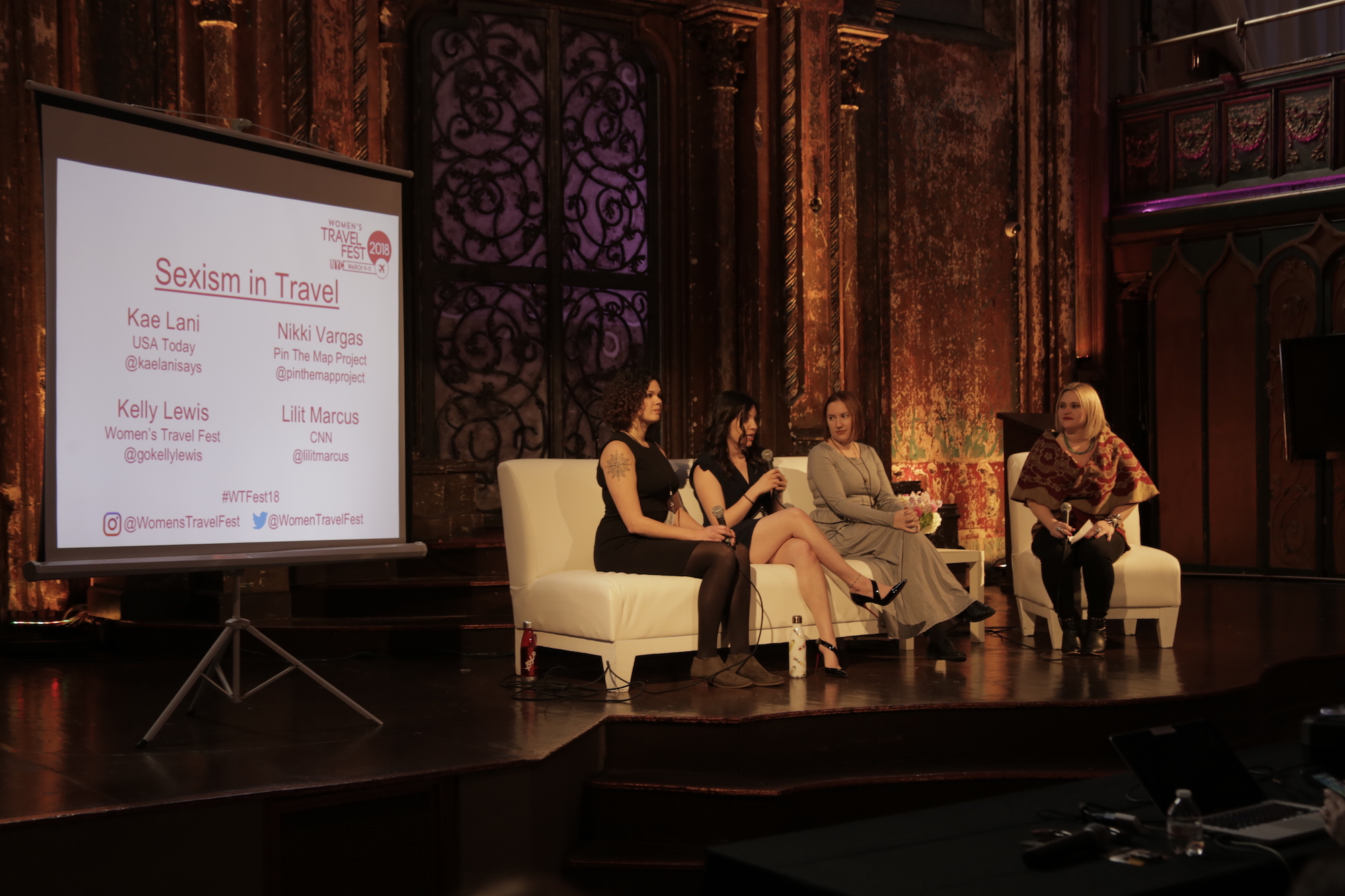