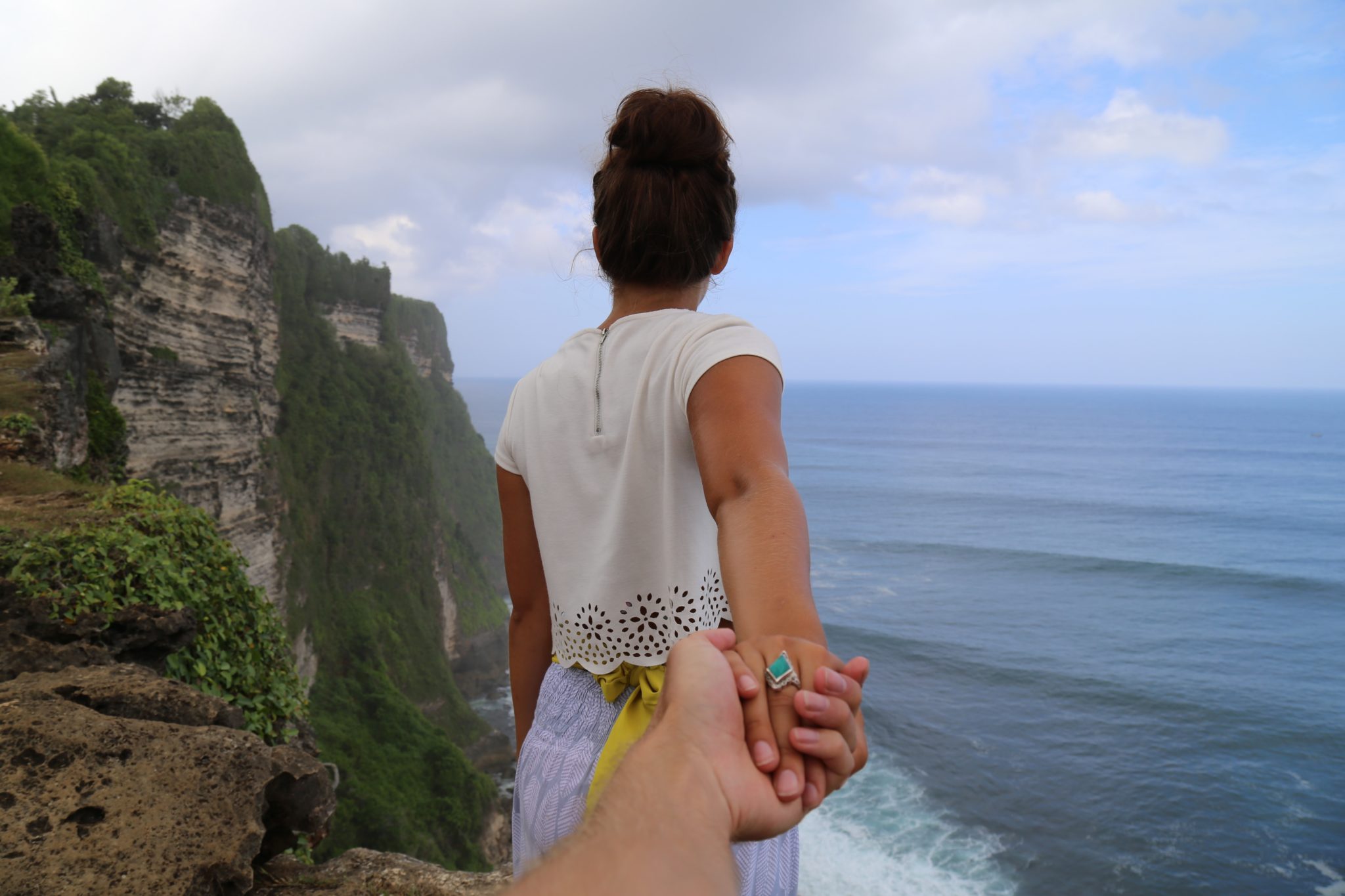 What is behind an Instagram photo? It’s a question that is often debated over as people constantly seek to uncover the ridiculous lengths people go to for social media fame. Recently, I came across a post written by blogger, Sara Melotti, that exposes the tricks that, what she calls, the Instagram Mafia use on Instagram to get ahead. Putting on my journalist hat, I decided to write an in depth article for Culture Trip, on the topic and look at how influencers can cheat the system for fame and money.

What Melotti exposes is a (rather impressive) system of collusion and workarounds to beat Instagram’s current algorithm and get more likes and followers. As I explain in my story for Culture Trip:

“In the early days of Instagram, posts would appear chronologically on a user’s newsfeed, regardless of following or engagement. In short, it was an even playing field so that someone with 100 followers could have their photos seen just as easily as someone with say, a million. Then, about a year ago, Instagram, which is owned by Facebook, updated its algorithm to only show posts that it believed users would be keen on viewing.”

This change created panic amongst influencers who all of a sudden were losing out on engagement and new followers. In order to cope, Instagrammers began coming up with ways to make their following and engagement numbers look impressive. Some of the tricks that Melotti reveal include:

In which Instagram users will—as the name suggests—follow, unfollow and comment on multiple random accounts in an effort to gain more following. This method became popular enough that third-party companies like Instagress (now closed) would offer a paid service to do this for you. 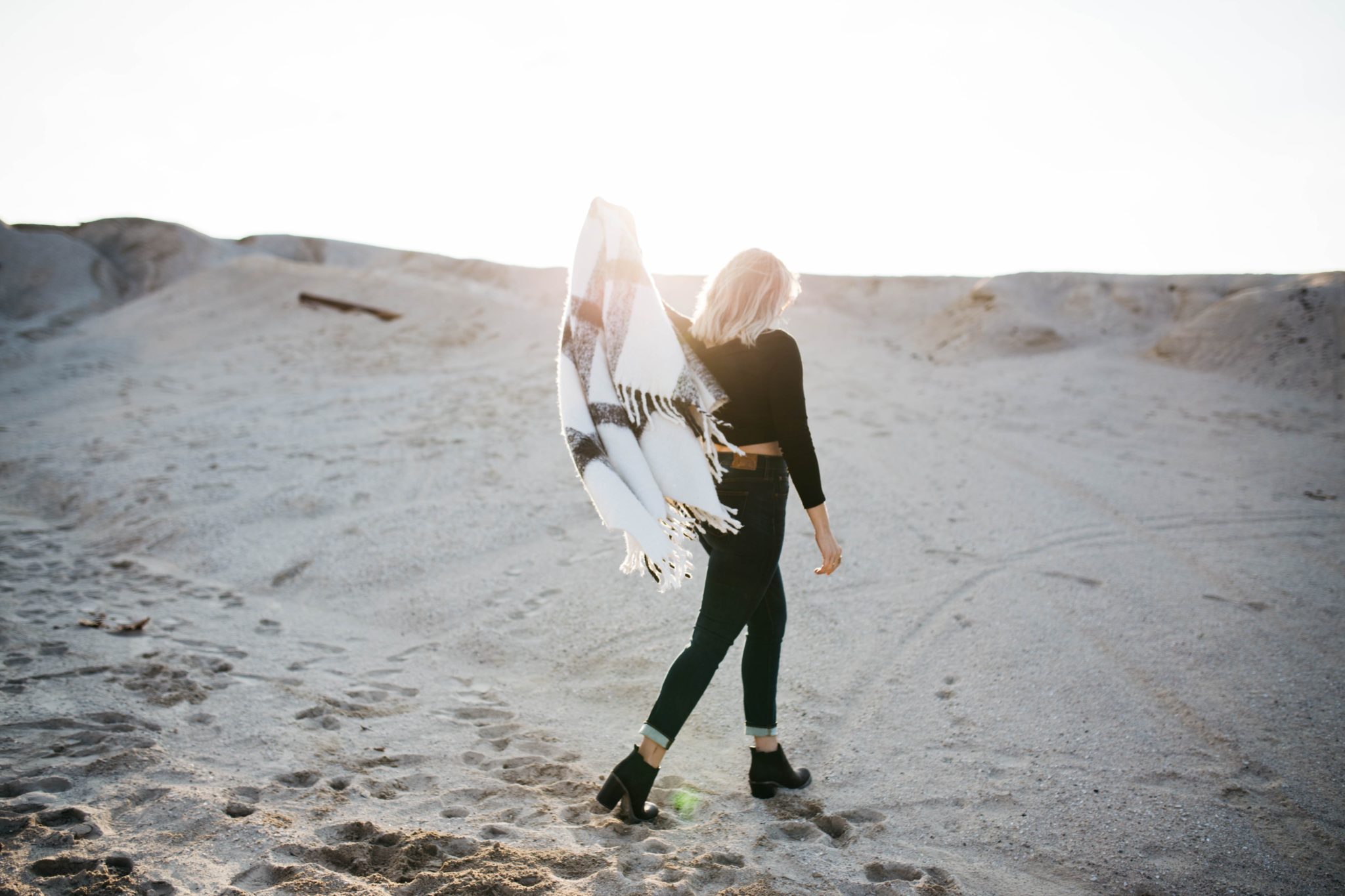 Getting Featured (and Screwed) by Aggregator Accounts

You know those enviable accounts that have millions of followers and share jaw-dropping images from users? Well, many figured if they could have a photo featured on one of these aggregator accounts that they would reap the benefits of their massive following. It’s good thinking but–as Melotti reveals and I can personally attest to—these accounts charge their users. So to break this down, that means that these accounts profit off of user-generated content on their page and benefit from working with brands because of their following. In short, these accounts simply make money off other people’s work. 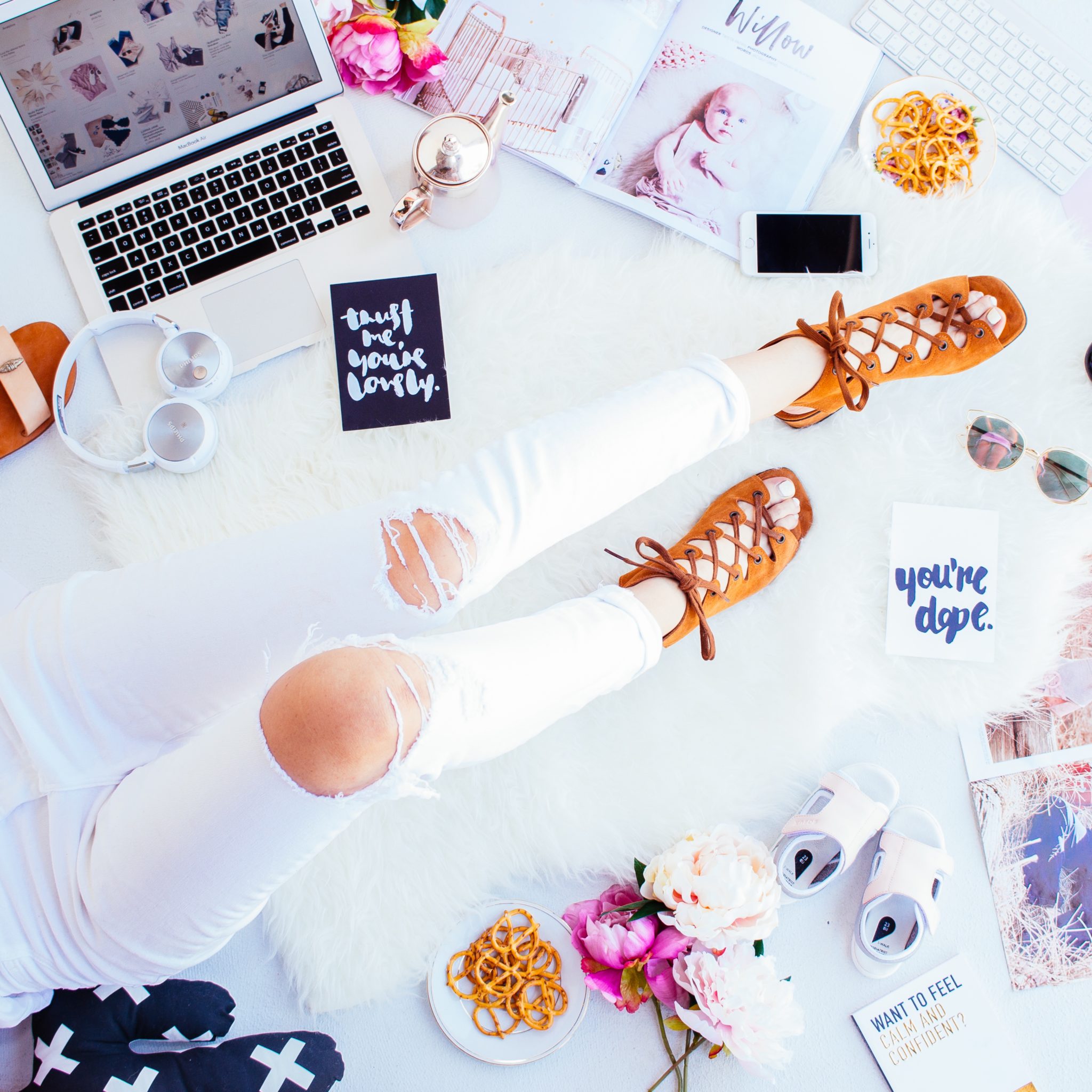 How is this stealing!?

For Culture Trip, I wrote:

“While buying likes, comments and tricking Instagram’s algorithm may seem harmless, it becomes borderline illegal when you look at the financial ramifications of this scheme. According to Forbes, “An Instagram user with 100,000 followers can command US$5,000 for a post made in partnership with a company or brand.” That dollar amount jumps to US$50,000+ for Instagram accounts with more than 1 million followers. In short, there is a lot of money to be made on Instagram. For travel Instagram influencers in particular, a successful account can mark the difference between living an enviable nomadic lifestyle or sitting behind a desk.”

The point here is that advertisers are now spending billions of dollars on social media advertising and if they invest thousands of dollars into your Instagram account only to find that your “influence” is nothing but bots and purchased comments, this could seriously backfire. 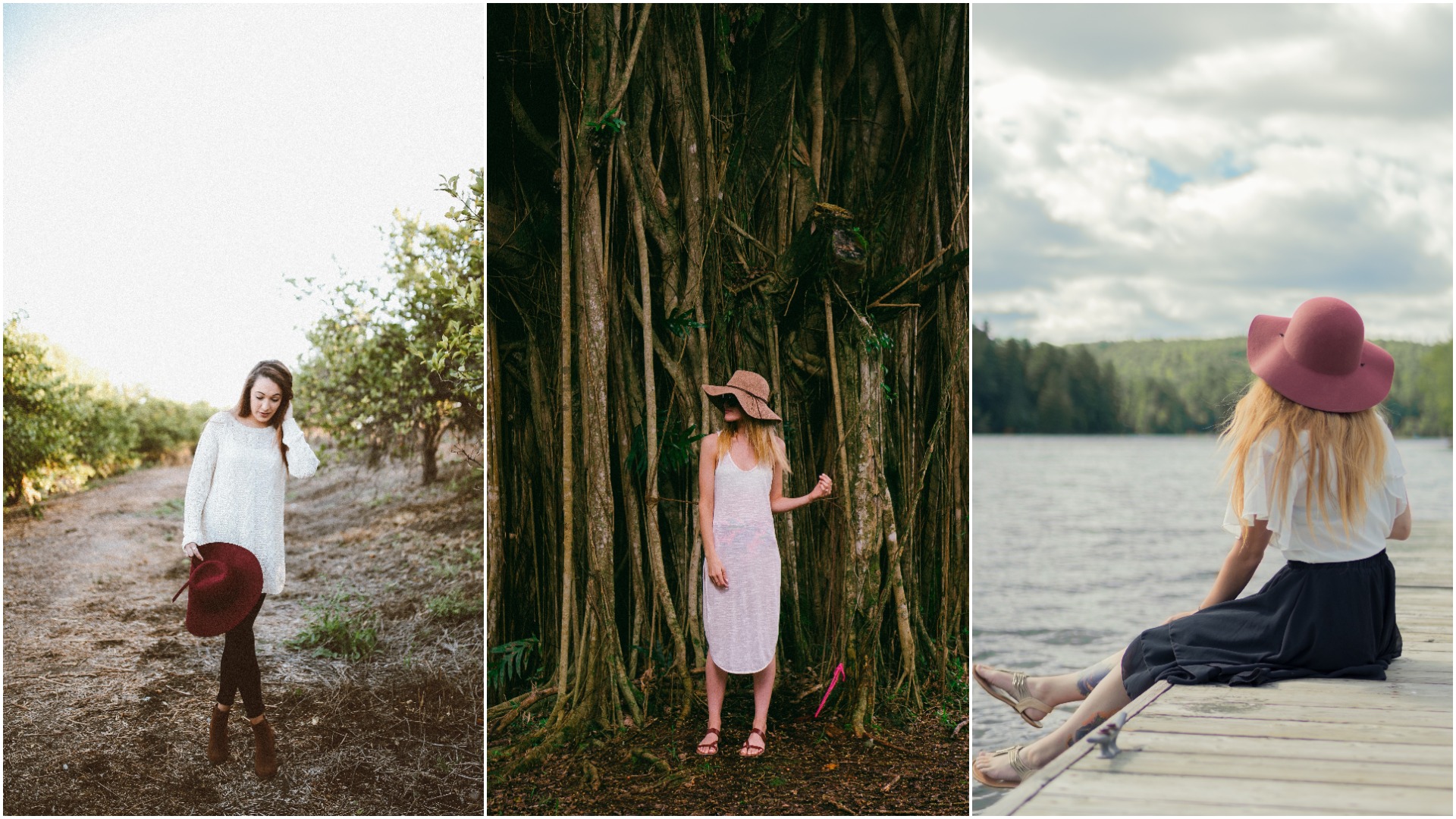 So all of these tricks pale in comparison to what Melotti calls the Instagram mafia, in which groups of 10 to 15 Instagram users will coordinate posting, commenting and liking one another’s content in an effort to boost their photos to Instagram’s Explore page and give the impression of organic engagement with their photos.

So, I have Instagram and I am a travel blogger. I have admittedly tried to emulate other people’s posts and have even visited Instagram ‘hot spots’ while traveling. I’ve suffered through a truly nauseating meal at Hong Kong’s Hello Kitty Cafe just so I could pose with those dumplings. I’ve balanced my camera on a mountain of pillows so I could take a photo of myself “effortlessly” looking out the window of my Paris hotel. I can’t say what exactly I got out of doing these things besides the obvious simple pleasure of taking a nice photo and sharing it with friends and family back home.

Yet, these tricks cross over into dangerous territory as users begin to mislead their followers, screw advertisers out of money and ultimately become addicted to something as transitory as likes. Melotti recommends growing your Instagram following ethically if that is a priority for you. “Your best asset is your ability to be unique and what you can bring to the table that no one else can,” says Melotti. “Buying followers and playing tricks will bite you in the ass in the long run.”

Read my full article on the Instagram Mafia on Culture Trip!