It was Monday morning when I received an e-mail inviting me to fly to the Philippines that very Saturday. Up until that point, my weekend plans had consisted of Netflix and couch time as I prepared to usher in another hot, New York summer. I hadn’t anticipated much that weekend so when 120 hours later I found myself boarding a Delta flight en route to Manila by way of Tokyo, it was a nod to how unpredictable life can be.

The Philippines are made up of more than 7,000 islands in South East Asia on the Pacific Ring of Fire. The Philippines are prone to incremental weather and natural disasters because of its location so close to the equator; but at the same time, the islands are some of the most beautiful and biodiverse on earth. During my impromptu visit, I headed north to the Ilocos Norte region on the northwest corner of Luzon Island. Of the 17 official regions that make up the Philippines, it is Ilocos Norte that is the culture capital. Home to Vigan, Paoay and the birthplace of former President Marcos; it is the perfect place to tap into Filipino culture.

What to See in Laoag 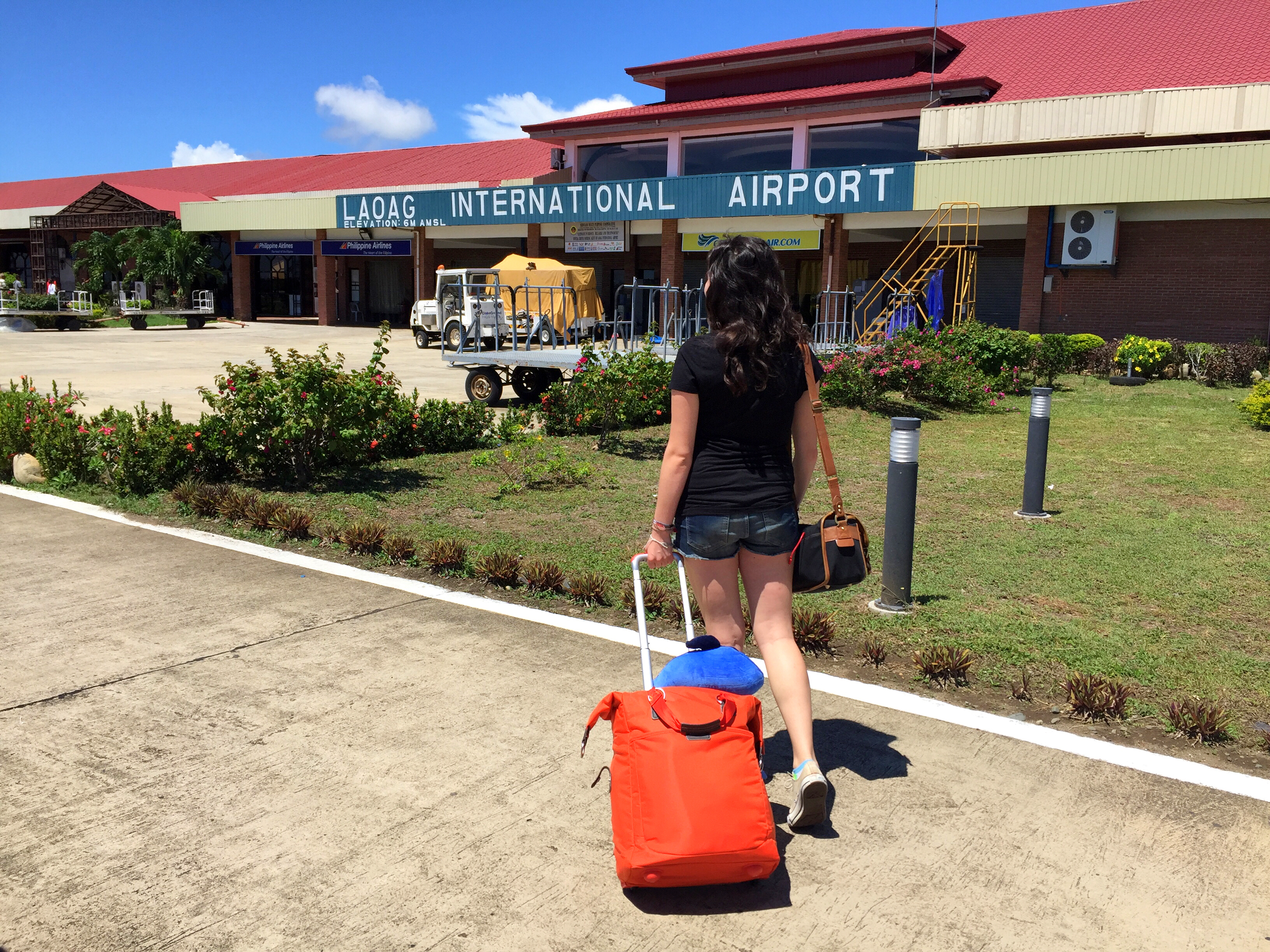 Laoag is a fast-moving city and where most travelers flying to the Ilocos Norte region will arrive. Home to museums, the Marcos Hall of Justice and the Sinking Bell Tower, you can hit most of the highlights Laoag has to offer in 3 days or less. For the self-proclaimed foodies, Laoag has an incredible daily market simply known as the “Open Market” that takes place each morning and afternoon. 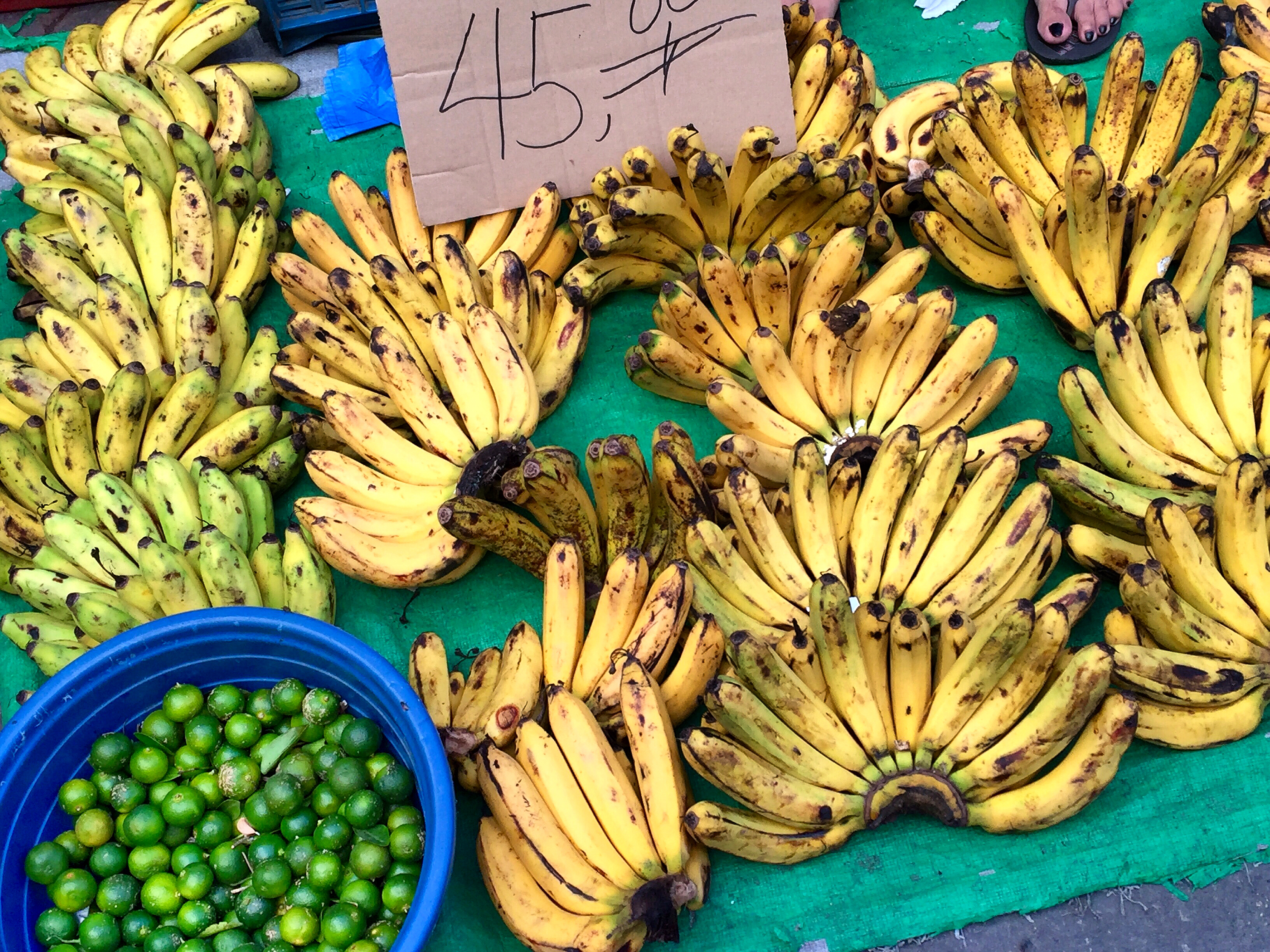 The open market brings together local vendors for a colorful, carnival of exotic fruits, fresh-caught fish and local delicacies. 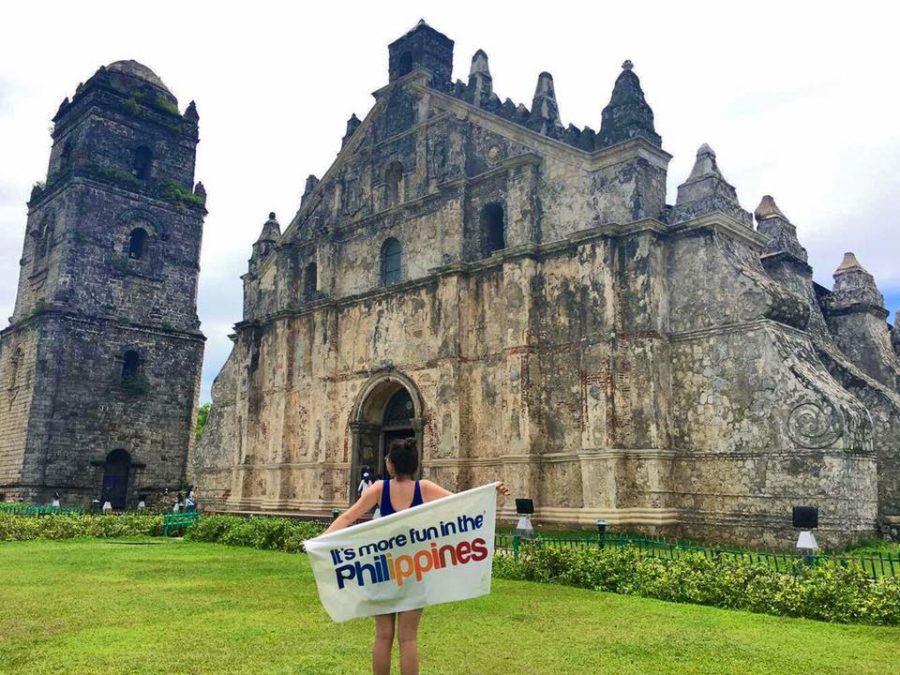 Outside of Laoag is the beautiful city of Paoay, home to the UNESCO World Heritage Site, the Paoay Church. Dating back to the 1700s, the Paoay church (also known as the St. Augustine Church) is remarkably in tact given its exposure to the elements and years it has been standing. The Paoay Church is the Roman Catholic Church of Paoay and is a perfect example of Spanish colonial baroque architecture built to withstand earthquakes.

The Historic City of Vigan

Vigan is a historic City in the Philippines known for its well-preserved Spanish colonial and Asian architecture. The main street, Calle Crisologo, is the star attraction of Vigan because of its cobblestone streets, horse-drawn carriages and rustic mansions. As one of the few Hispanic towns left in the Philippines, Vigan is a popular destination that gives a nod to the many influences that make up Filipino culture. If headed to Vigan, make sure to check out their nightly “Dancing Fountain”show. Each night, Vigan’s main fountain springs to life as it “dances” to music; it’s a spectacle worth seeing.

Have you traveled to the Philippines before? Share your favorite memories below! For more on the Filipino food scene, check out the 10 FILIPINO DISHES TO TRY. 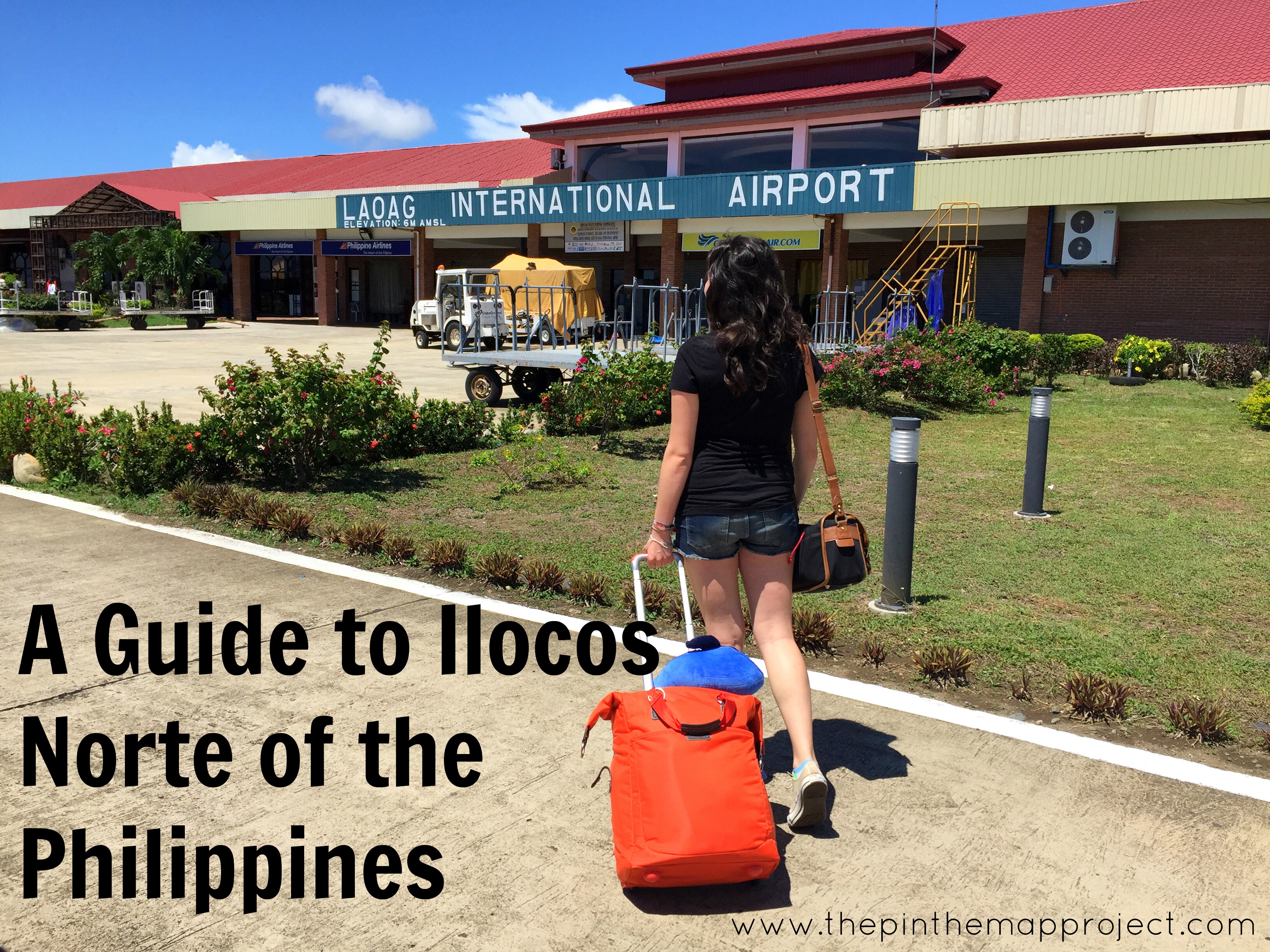