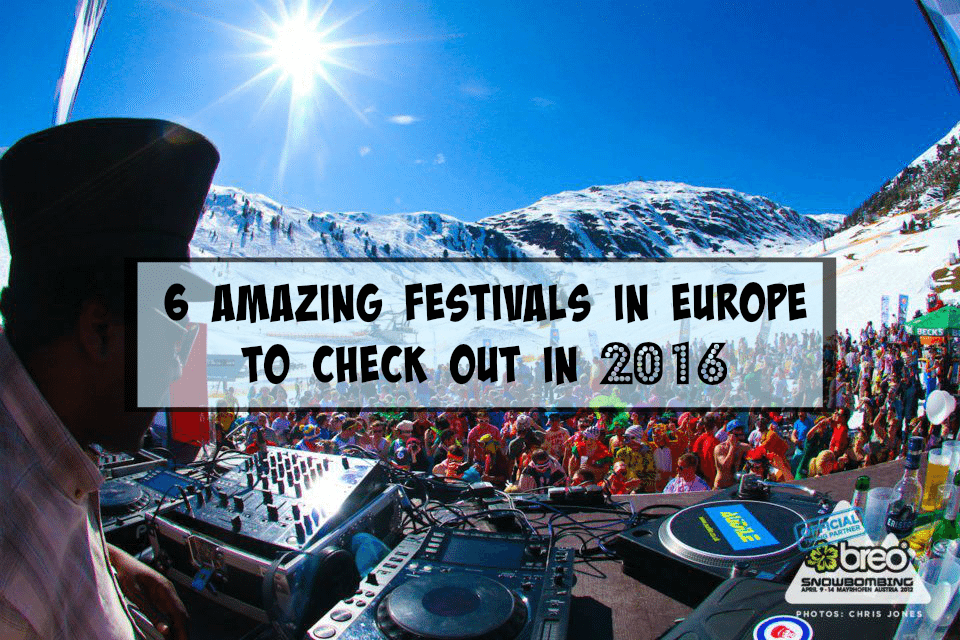 It may be hard to imagine a better place in spring than Europe especially with the number of music and entertainment festivals that happen across the continent. Before you book your flight overseas, check out our list of the best festivals to attend in Europe this summer so you know all the hot spots to visit. 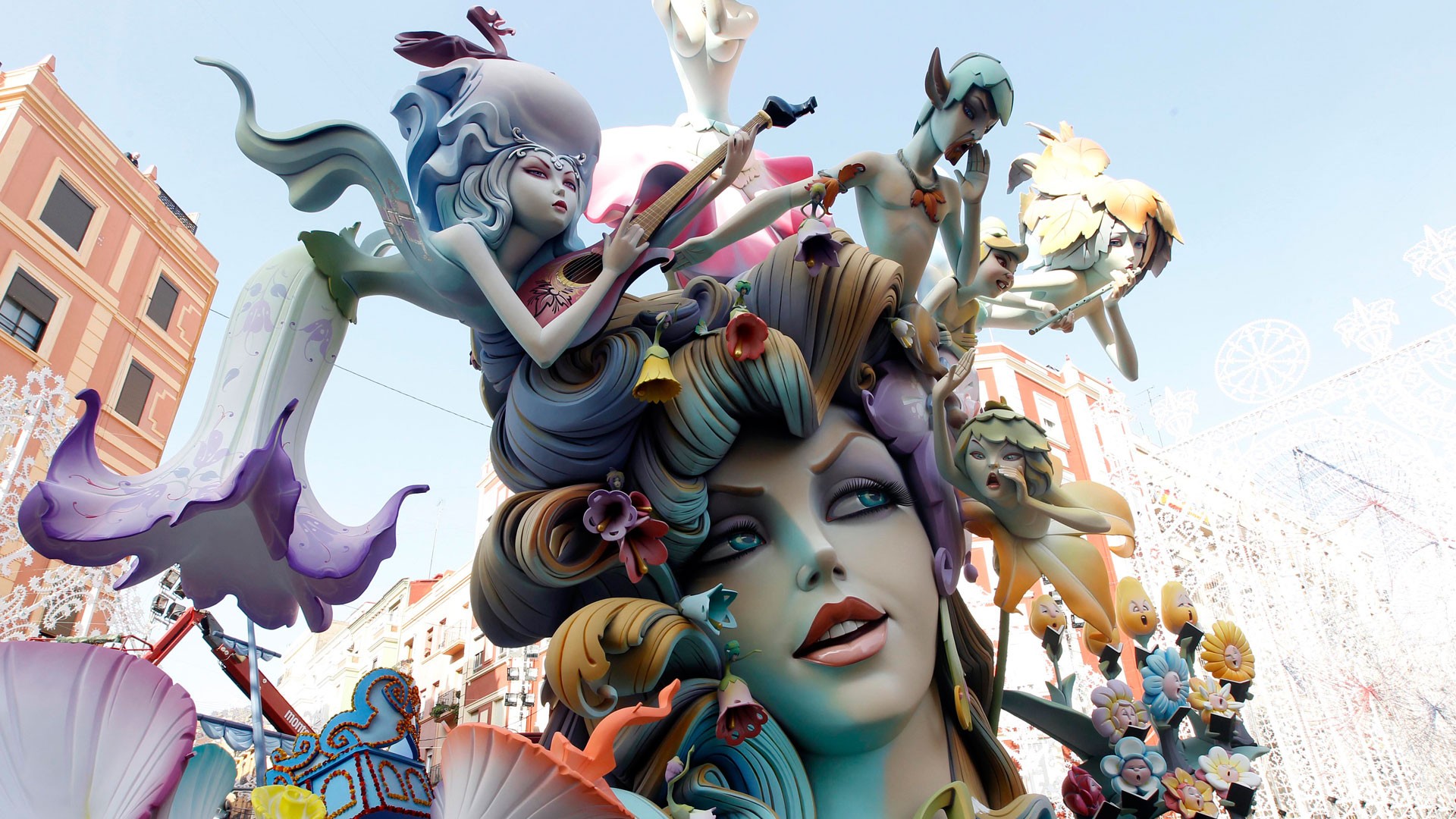 This is the place to go if you just want to have a good time. Called a “madly explosive” combination of a carnival and fiesta, Fallas de Valencia brings party goers to Spain each spring. Locals spend five consecutive days partying, including pageants, parades and fireworks that last well into the night. On the last night, the city turns off all its lights and sets fire to hundreds of papier-mache characters stuffed with fireworks around the city for an explosive good time. 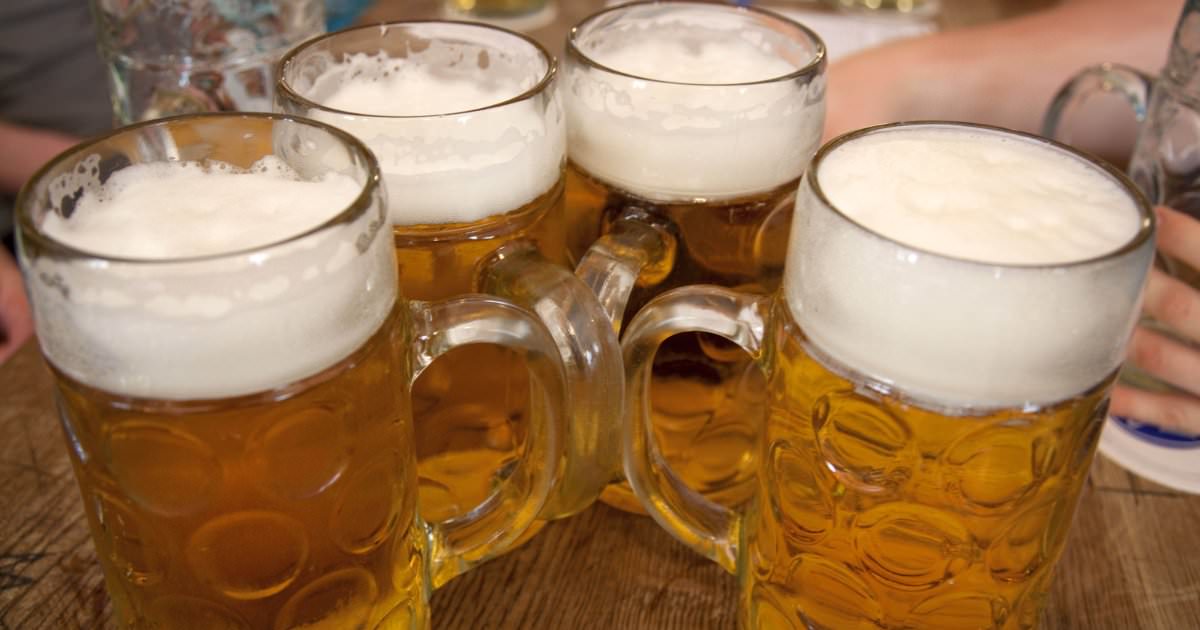 If beer is your thing than you owe it to yourself to visit Germany for Starkbierzeit, which roughly translates to Strong Beer Festival. It’s a 300-year tradition that lasts from Feb. 19th to March 19th each year. This celebration is held in Munich and promises to be a drunkenly good time. All the information on Starkbierzeit can be found here. 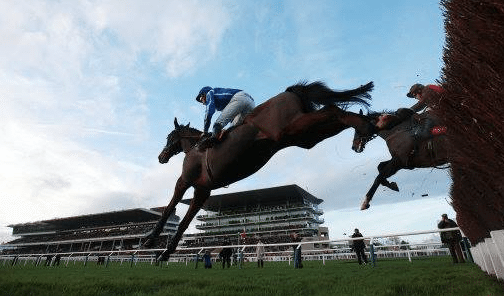 Called simply “Cheltenham,” this annual festival will take place between March 8th and March 11th next year and includes some of the best horse racing on the continent. The fair includes four days of racing, including the seven-race Champion Day on March 15 and the Cheltenham Gold Cup Day on March 18. Go here for more information as the festival draws closer. 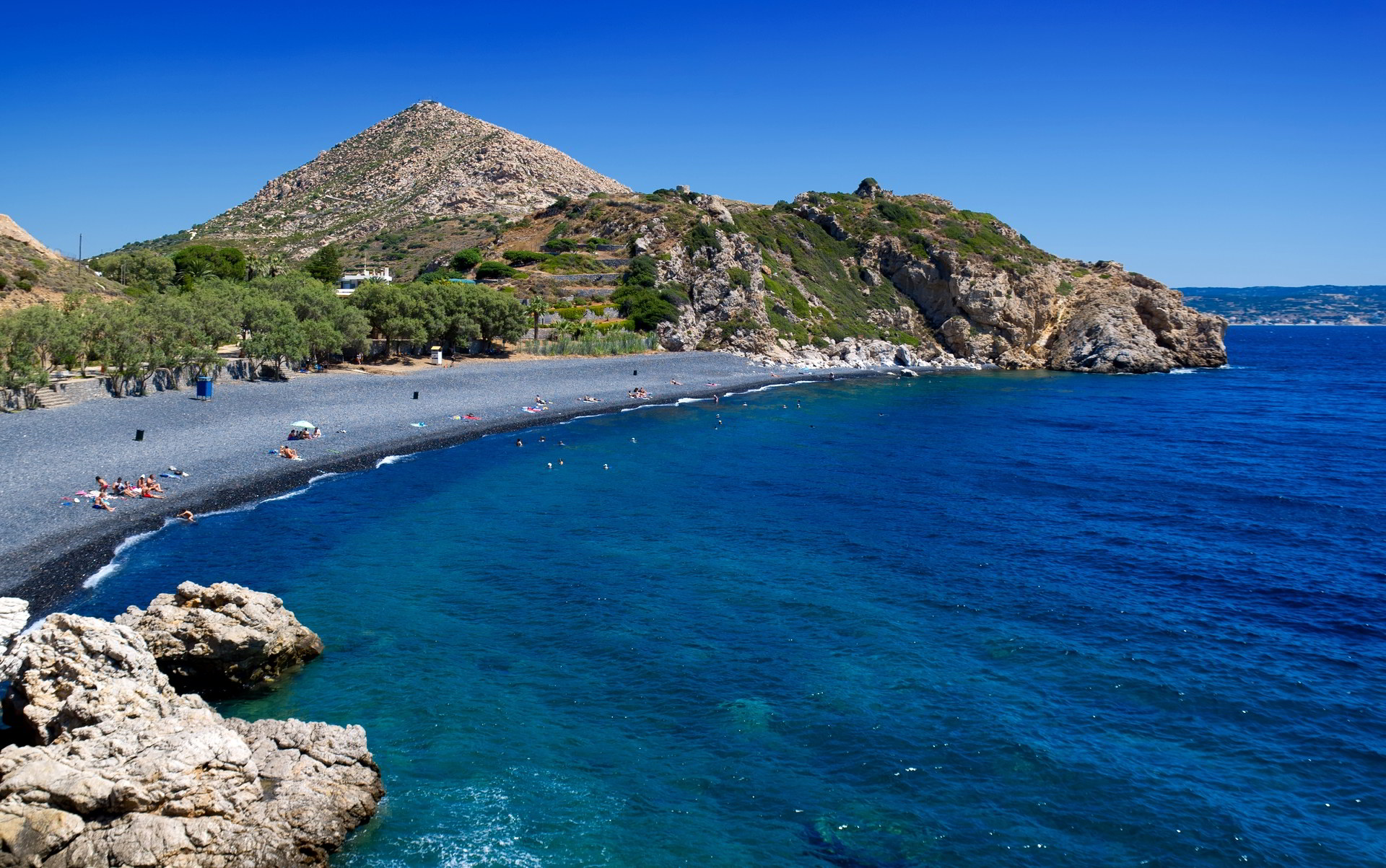 This one is a little weird, but it is totally worth the trip to Chios Island in Greece. Each year between 8 p.m. on Holy Saturday until just after midnight on Easter, two churches fire around 60,000 firework rockets at one another as locals celebrate. Nuts? Definitely, but there’s no better way to see a beautiful location and celebrate Easter. Learn more about it at this page. 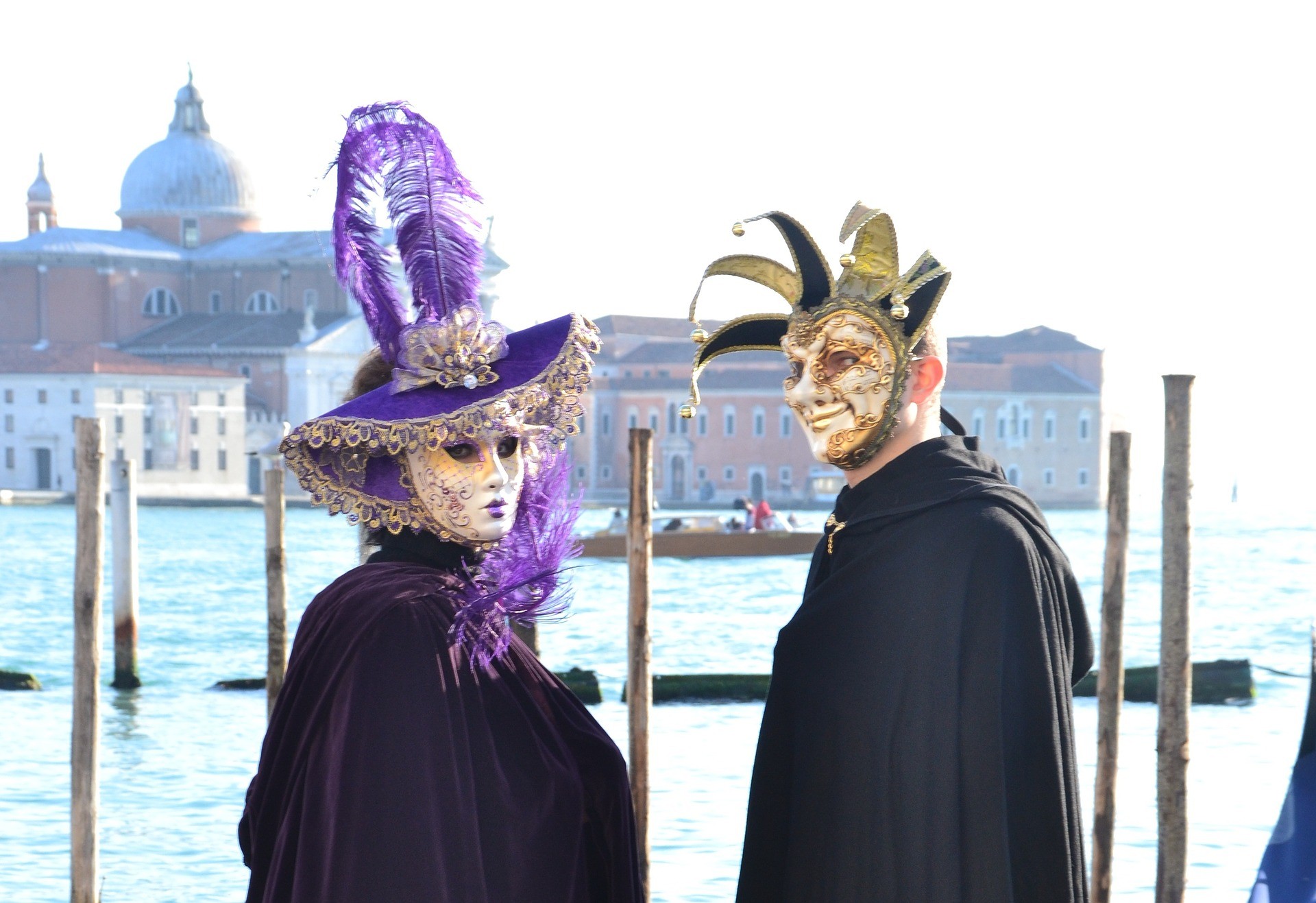 The name says it all. Held in St. Mark’s Square in beautiful Venice, this event features the best of Italy. Carnival-goers can rent a mask and a costume and go to a palazzo ball with the best attended one said to be Doge’s Ball. The whole thing runs from Jan. 23 to Feb. 9, so there is a lot of time to make your way to Italy for this fantastic event. Check out some photos from last year’s event. 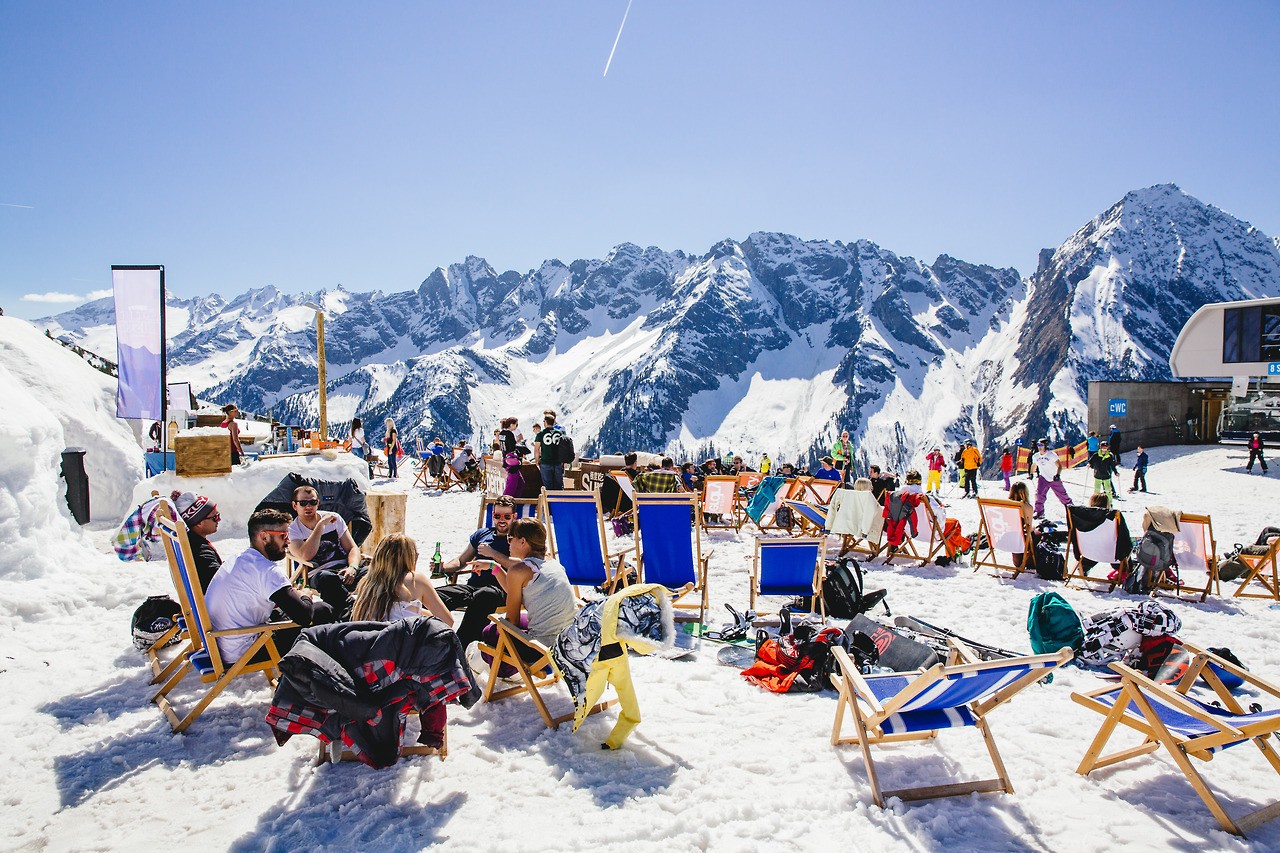 Finally, for those who don’t want winter to end, make sure to drop by the Snowbombing Festival in Mayrhofen, Austria. This event, held from April 4th to April 9th, focuses on music with wild bands and world-class DJs in a fantasy alpine setting. Called “Ibiza in the Snow,” it is also regarded by many as “the Greatest Show on Snow.” It was the UK Festival Award’s “Best Overseas Festival” winner in 2010, so grab your passport and make your way for Europe as there are tons of great events for you to take part, no matter what your passion is.

Are you planning on going to any festivals next year? Share your plans in the comments section below!