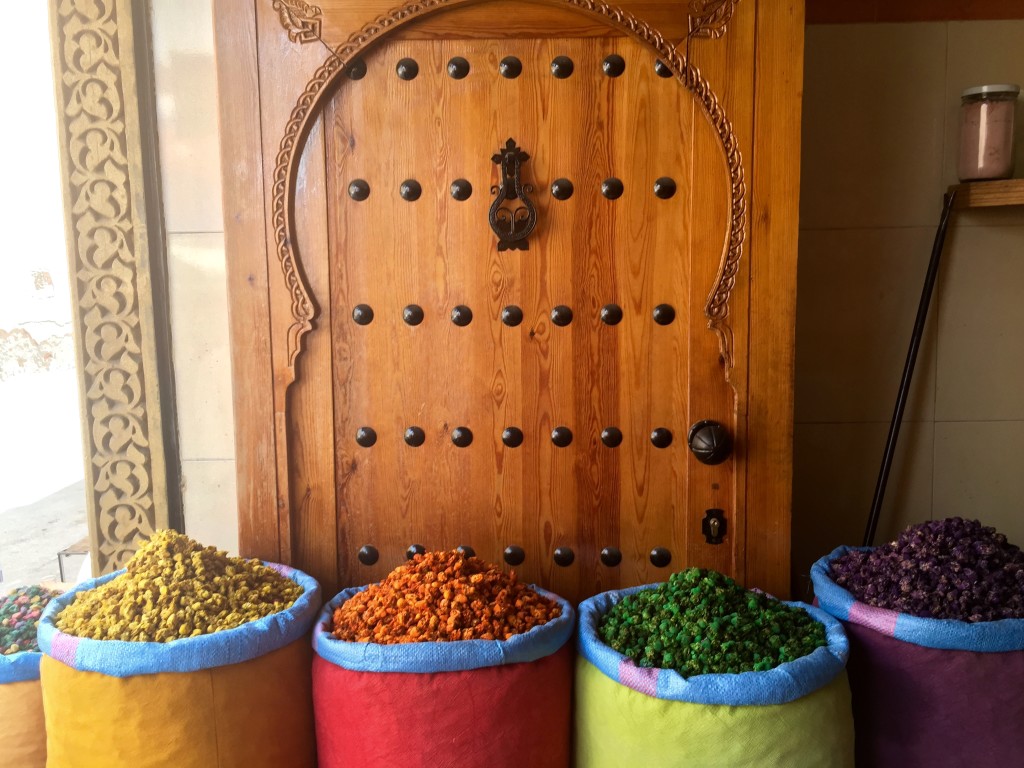 I’m standing alone in the Jemaa el Fna square of Marrakech by the famed medina. I’ve just spent ten days traveling around the country with Topdeck and feel as though I’ve lived in Morocco for a month now–the sounds, smells, tastes, language. currency and culture have become so familiar to me that it is hard to imagine my standing in this exact place a little over a week ago wide-eyed with excitement. Has it really only been ten days? I somehow seem to have grown more in the past ten days than the past 6 months.

At that point I thought simply being in Marrakech was a dream; not knowing that the true Morocco and real dream still awaited me in clifside villages in the Atlas Mountains, at the Grand mosque of Casablanca, hidden in the Santorini-esq kasbah of Rabat and the rolling, red sand dunes of the Sahara Desert. 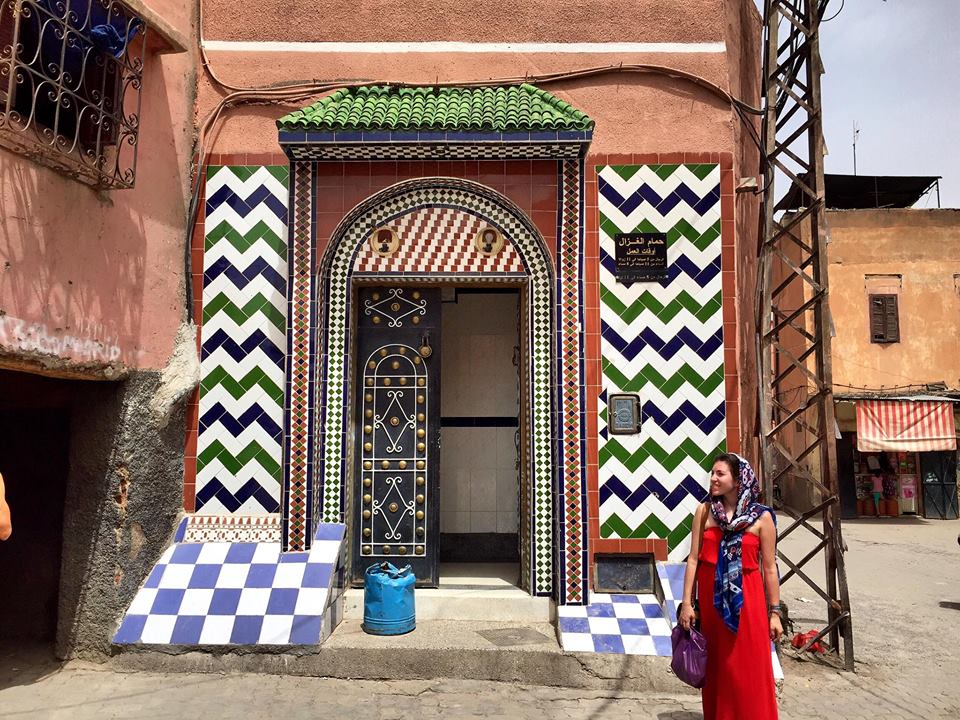 Before I arrived in Morocco I had no idea what to expect and held little knowledge of the country, which thrilled me. I wanted something exotic and entirely outside my comfort zone and–for better or for worse–that is exactly what I got. I learned about Muslim culture and Islam, something unfortunately dramatically distorted in Western Media and of which I had little exposure to. I tried increcible food (and some meals that I ended up paying dearly for later and fell in love with the Sahara Desert.

Many of you have asked me about safety in Morocco and whether I have felt comfortable–particularly as a woman–venturing around this North African country. They are fair questions and admittedly questions I too was asking before I boarded my Royal Air Maroc flight. To address your questions; I’ve created this short video of safety tips for enjoying Morocco without concern!

Are you headed to Morocco? If you have any questions or comments about Morocco share them below!