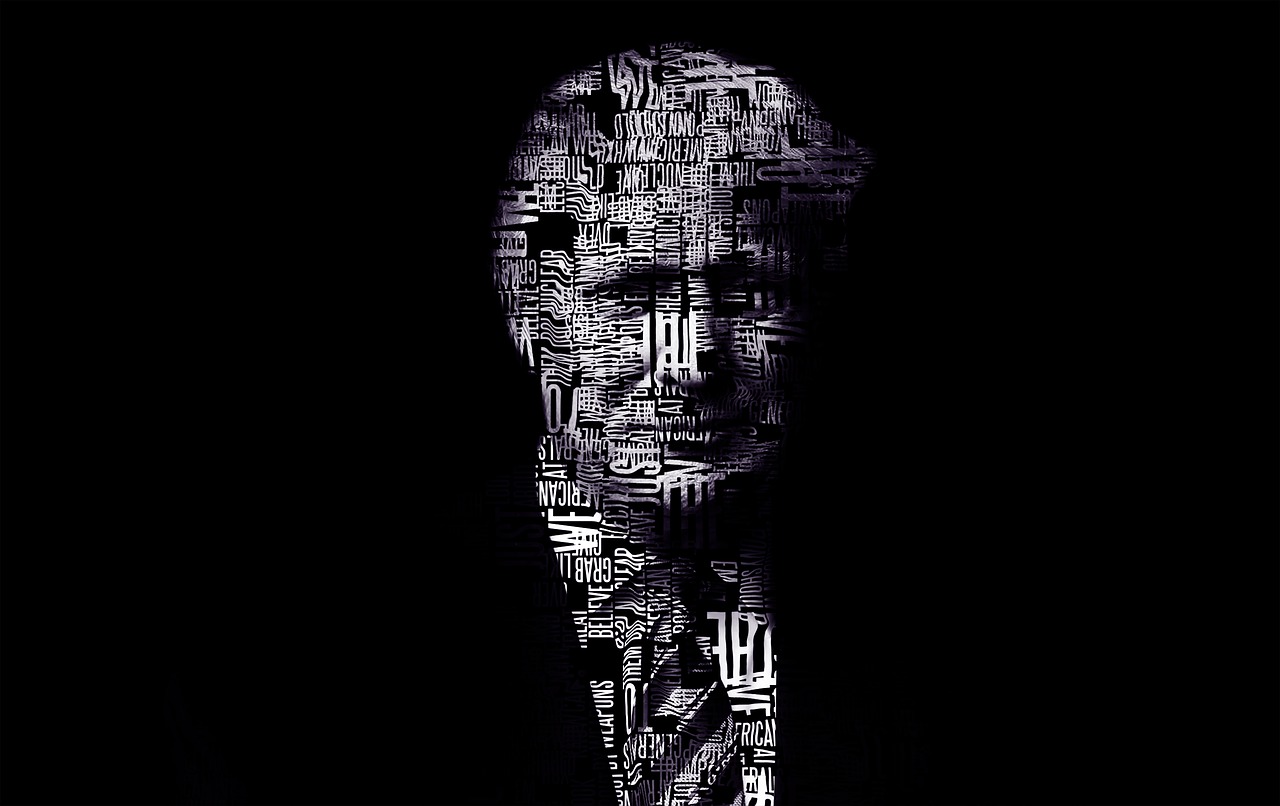 After a year of cringe-worthy headlines, blatant lies and a steady stream of cutting tweets emanating from your account, I—like so many others I know—have become painfully numb to the daily tirades of you, our Commander-in-Chief.

Both your politics and character seem to epitomize the very worst of our country—from racism to sexism to xenophobia—as you hide behind your gilded tower. You, who seems more concerned with weaving a web of flattery around your delicate ego. Who treats the nation as if it were a high school cafeteria and you, the popularity-hungry jock appeasing your base by throwing insults at those around you.

In a year that has tested our collective patience as Americans and challenged our resilience, it is tonight—in the wake of your most recent comments—that I have chosen to write this letter. You see, Mr. President, in addition to being a woman and an immigrant from Colombia, I am also a Travel Editor (I’ll get to that later).

Unbeknownst to you, I stood alongside more than 400,000 men and women in the streets of New York who protested your politics against minorities, the LGBTQ community and the fairer sex last year. I marched against you before you were elected, I marched against you after you were elected and I will continue to march against you in the coming year because you choose to march against us with your words and your character assassination of those who are born differently from you.

“Let me be clear…. the people of Haiti have been through more, withstood more, fought back against more injustice… than our President ever has” Anderson Cooper choked back tears as he reflected on his relationship with Haiti, and its people https://t.co/3arEalkKOM

Tonight, I watch in horror as the world pores over your latest comments of: “why are we having all these people from shit hole countries coming here?” Something you said in the Oval Office out of frustration with lawmakers keen to discuss rights for people from Haiti, El Salvador and Africa as part of a bipartisan immigration deal.

These words—shit hole countries—cut me like an onslaught of knives. How can someone so short-sighted and ignorant to other cultures represent America? How can one person have the audacity to pass judgment on millions of people by virtue of where they live? How can a man who hails from Queens—a borough that is celebrated for its diversity and which I call home—perpetuate such xenophobia? Even if it was the secluded and affluent Jamaica Estates, you still come from a melting pot of cultures in New York City.

As a Travel Editor, the essence of my career is about sharing cultures with readers around the world. Through my writing and photography, I hope to break down barriers and to demystify destinations for those who are miles away and wary of traveling. It is through travel that we step beyond our comfort zones, meet people of varying backgrounds, religions and appearances and find a commonality that connects us on a basic human level.

It is through travel that the stereotypes and fear that can blossom from ignorance and inexperience are dispelled. I understand that travel is a luxury and one not often afforded by most Americans, 64 percent of which do not own a passport, but you, with all the opportunity and fortune at your feet, have no excuse. As our president, it should be your responsibility to reach across borders and shine a light on people of other cultures and religions; to help squash the rampant fear in our country that those born elsewhere are unwelcome here. You, as president, should set the example.

Until that fantastical day when you may rise to the role bestowed upon you, I realize it is up to us, as a people, to hold a light where you insist on spreading darkness. Tonight is a dark one, another evening in which you have shown the world that we want nothing to do with those who do not look like us, think like us and act like us; but I know that come tomorrow we will continue to fight and change that perception. Whether it’s through marching, reporting in the face of “fake news” allegations or, yes, travel writing, we will never stop defending the people you ignore.