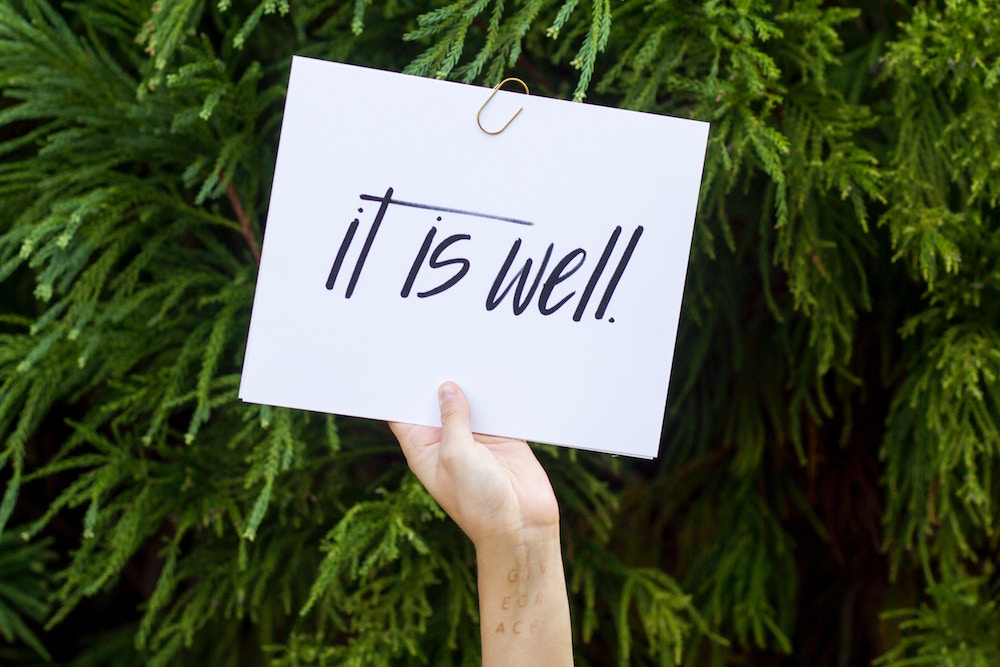 It’s a transformative month for me as I attempt to breathe wellness back into my life. Some are obvious changes: working out more, drinking more water, eating better. While other changes are more subtle in nature like attempts to cultivate positivity and foster more creativity.

My dad recently told me that when it comes to self-improvement, no effort or expense should be spared. I’ve taken that singular piece of advice and ran with it, fully submerging myself in the idea of making little tweaks here and there to ultimately improve myself and my wellbeing.

Since July, a metaphorical dark cloud had settled over my life—brought on by anxiety, the palpable awareness of passing time and petty office politics. Despite myself, I let myself get dragged down (particularly by career woes) and found myself feeling uninspired, downtrodden and, well, blasé. Now, I have decided (finally!) that enough is enough. My month-long venture into wellness, leading up to my 30th birthday in November, is officially underway.

My Wellness Project unofficially began in September with an effort to spark my creativity through painting. My passion for writing has, unfortunately, faltered in recent months, having been twisted and turned to fit the mold of my growing travel writing career.

Here’s the thing about creativity: it doesn’t respond well to limitations, modifications and rules. Imagine a flower blossoming in nature, then picture that flower being plucked, cut, bundled and repackaged to appease a crowd of people. Eventually, that once free growing flower wilts under the manhandling and distortion of human expectation. This is what has happened to my writing.

My writing, which once thrived freely has since been transformed into a career focused on success metrics. While this does tend to happen when passions become jobs, I hate to see my personal writing dwindling and so, I’ve started writing for myself again! Simple steps: a journal purchase, a new pen, an occasional blog post and I’m back to trying to write for no greater reason but the joy of writing itself. 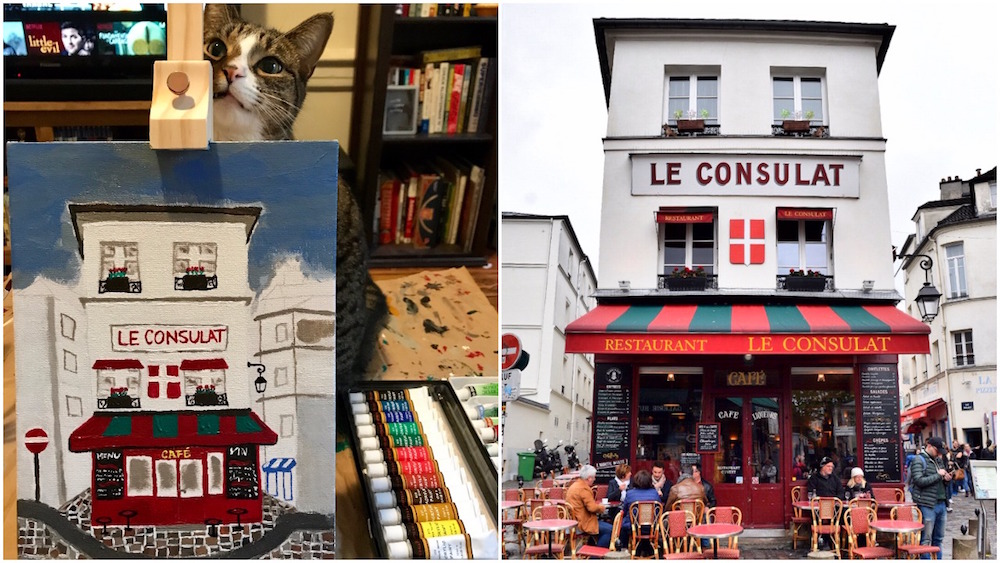 Beyond my writing, I have started to paint! Despite my dad thinking I’ve become like George W. Bush painting portraits of his dog somewhere in Texas, I must say I love painting! I’m no Vincent Van Gogh but that’s precisely why I enjoy it so much—there’s zero expectation. Painting is purely a wonderful hobby. There’s nothing to monetize, nothing to measure, nothing to promote; just me, a canvas and unlimited creativity.

Ah yes, the gym, both my friend and foe. That omnipresent force in the back of my mind (and 10 mins walking from my apartment) that always exerts some invisible pressure to come for a visit. Well, after a hiatus, I am back to working out.

My gym is across the street from my subway stop, so really, there is no excuse for my not going there for an hour right after work. I started by working out every day for a week until my poor body wildly retaliated with a fully locked back and spasms (ouch!). Now, I am trying to be more realistic and come up with a gym habit that sticks. Whether that means working out every other day, alternating gym time with yoga time, or even hiring a personal trainer. Suffice it to say, this is still a work-in-progress but the point is I’m back to working out! 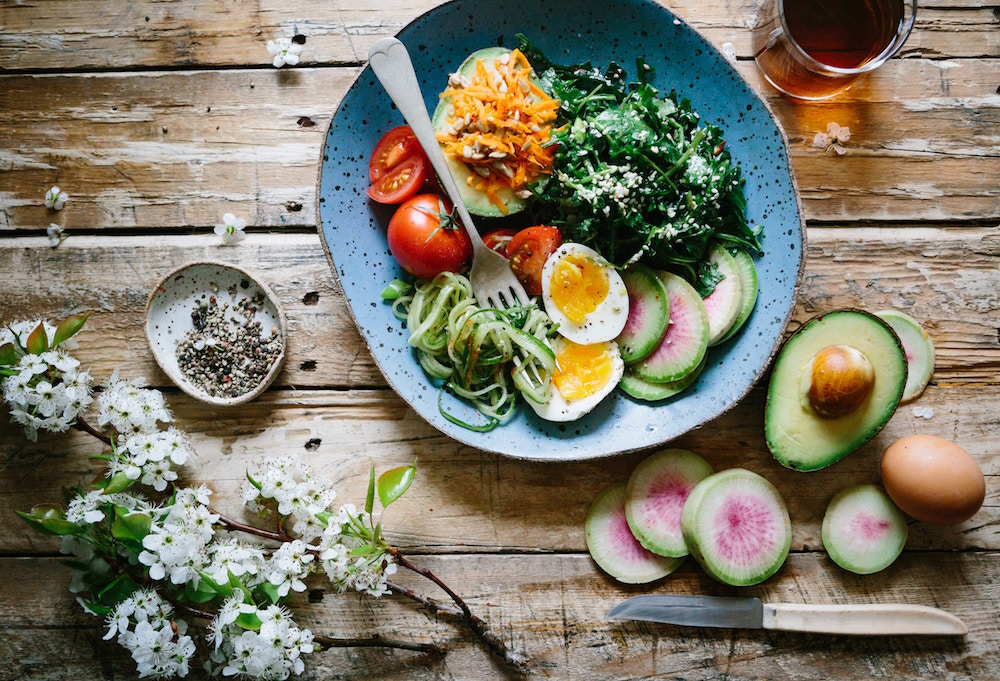 Believe it or not, I have found a salad recipe that I adore! This is saying something as most attempts at making salads prove incredibly dull and lackluster. Here is my figgy fig salad, plain, simple and delicious:

Fill your bowl with however much baby kale you like and then cut two fresh figs into quarters and add to your salad. Next, take one pomegranate and cut it in half, using a spoon to scoop out some of the red seeds into your salad. For the finishing touches, shake some crumbled goat cheese and top it with a handful of raw pecans before adding Lite Poppy Seed Dressing (I like Annie’s Naturals) and mixing the salad. Voilá and bon appetít!

So I’m trying (trying being the operative word here) to be healthier with my eating. I’ve never been bad, per sé, but I can stand to nix some of those afternoon office snacks and save on lunches by bringing a yummy salad. I typically eat a greek yogurt for breakfast, a salad for lunch and fish or chicken for dinner. When I travel though, all healthy eating bets are off!

I have signed up for the newest fad in vitamins, Ritual for women. I have heard good things about this brand (namely that they are transparent and organic with their ingredients, list where everything is sourced from and only include exactly what a woman needs in their non-GMO, vegan capsules.

I haven’t gotten my first bottle yet so whether this vitamin routine works or not, remains to be seen. I’ve just decided to give it a try since my vitamin routine is typically a shot in the dark anyway, going for whatever looks the most natural and organic at the store. Ritual is a monthly subscription of $30 for a month’s supply of vitamins, which when I do the math about on par with how much I spend on vitamins at my local drugstore. So, I figure, if given the choice between a random vitamin or one guaranteed to be organic, well-sourced and vegan then the answer is clear. Will try to write up a review of my Ritual vitamin experience once I get started! 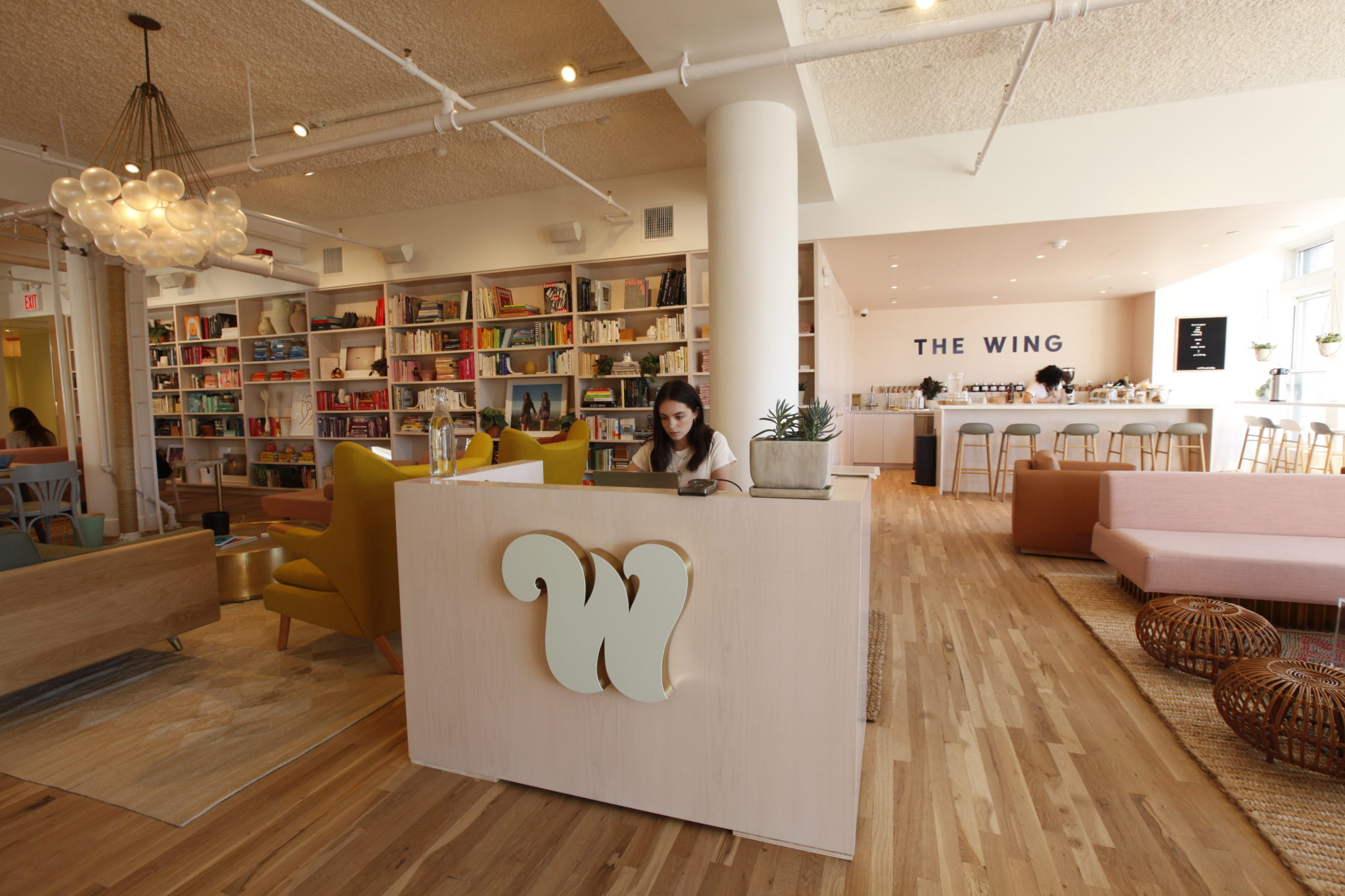 The Wing is a woman’s only club in New York City that calls itself a coven, and not a sorority. If you haven’t heard of The Wing, just know they own two spaces in NYC: an enviable, beautiful space in the Flatiron District with a private rooftop, juice bar, showers, the works; and a space in SoHo (newly opened) that offers the same.

So, what is The Wing? My membership starts in November so I can only speculate at this point, but from what I can deduce from social media and articles were written about them, The Wing brings together professional, badass women from around NYC and invites them to be members of a club where they have access to the space whenever they want, can attend happy hours, networking events, workshops and speaker sessions with people like the editors of Vogue and the New York Times. In short, I’m excited to see how being part of The Wing plays out! My hope is to meet other women in NYC and make new friends, as well as network for my own editorial career. There are some other small ways in which I am trying to make positive changes in my life—drinking more tea, reading more books—but these are the main pillars: healthy eating, working out, creativity and networking I am focusing on.

In essence, my wellness project—like all wellness projects—simply comes down to making better decisions. For as daunting as a wellness overhaul can be, it really just is a matter of choosing healthier meals over not-so-healthy ones, pushing wine and Netflix back by an hour to work out a few nights a week and looking for subtle ways that will make me happier.

Do you have a wellness plan? Share it below!