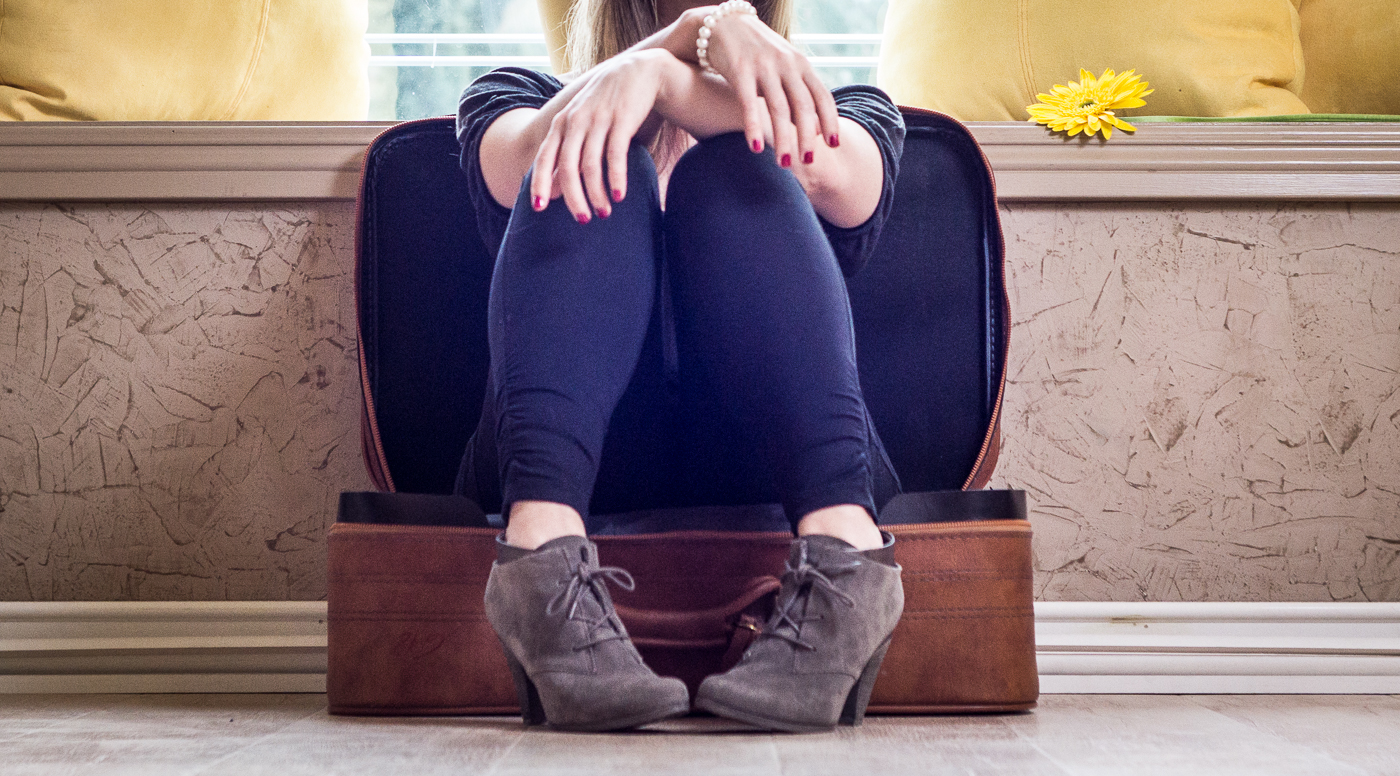 I blame it on Lonely Planet.

I was solo traveling when I grabbed that city guidebook and sat down next to the handsome Italian in the hostel common room. If it hadn’t been for Lonely Planet I might have never gotten involved beyond a cursory glance and passing smile; yet, I did get involved and as is the case with travel in general, I let myself drink the Kool-aid of a romance found on the road.

We’ve all been there. That serendipitous encounter. That heady high of meeting someone abroad and the feeling that you’ve found a kindred spirit who loves to travel as much as you do; not realizing that you could swing a bag and knock over ten other like-minded travelers in the vicinity.

You become enamored by how similar you and a stranger can be. As you discuss food, travel, and dreams, you let yourself run away with irrational thoughts: “He is a foodie? I’m a foodie! It must be fate.”

All of a sudden rationale goes out the window as the mix of a foreign land, a charming stranger, a rolling accent and instant chemistry blend together like a cocktail you’ll love now and lament later.

When reality rears its ugly head and inevitably puts miles between you two, you’ll thrill at the romantic possibilities of one day running into each other again. It plays out like a movie reel in your mind. The two of you crossing paths at a surf camp in Bali. Perhaps bumping into each other at a market in Marrakesh because if life brought you together it must be for a reason, no?

>Back home, the gentle ping of Whatsapp messages becomes your favorite sound and the melodic ring of a Skype call starts to sound like a symphony. You learn the time difference between you two as you video chat for hours, thrill at his flirtation and swap grandiose plans of one day seeing each other. His sweet words pour out like honey on your phone taking your guard down with it and letting you believe there just might be something there.

Like Harold and his purple crayon, you let yourself draw up a fantasy – a version of this story where you can simply date and revel in that instant connection so effortlessly enjoyed abroad. As conversations inevitably slow, you find just how quickly the curtain will fall on the story of a romance that never made it on stage.

The deafening silence of Whatsapp will haunt you, the miles between you will frustrate you (when will they invent instant teleportation already!?) and the memories will tug at your heart as you replay them and wonder what might have been.

A day will go by and then five. Eventually, you’ll stop checking Whatsapp and will realize that he was no more and no less than a beautiful mirage.

You’ll walk away feeling ambivalent. Nostalgic for someone you barely know, happy for having met him, irrevocably hopeful to keep in touch. Then just like the day, you kissed that brown-eyed stranger goodbye; you’ll hoist your bag on your shoulder, lift your chin up and keep on walking; because you know your adventure is only just beginning.

Have you ever fallen for someone while solo traveling? Share your solo travel stories in the comments section below! 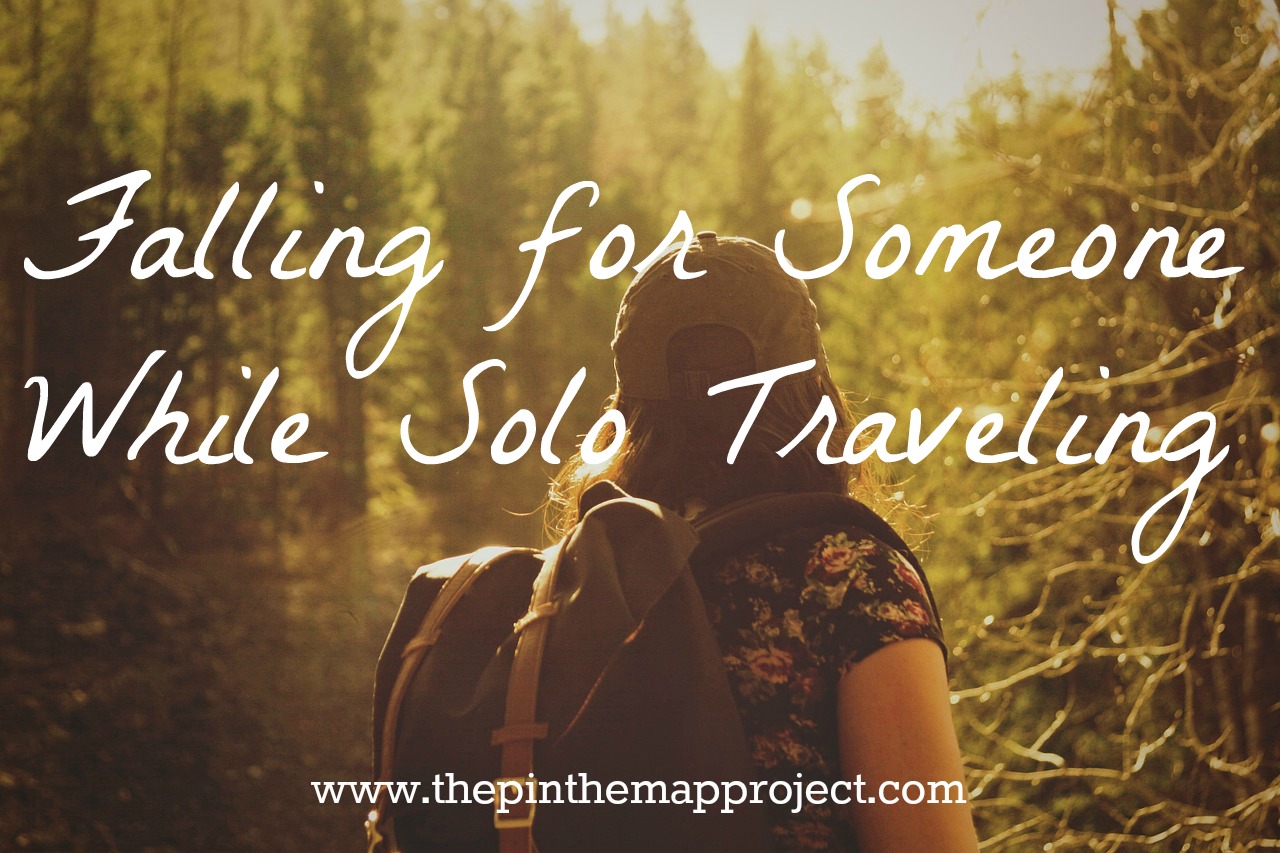