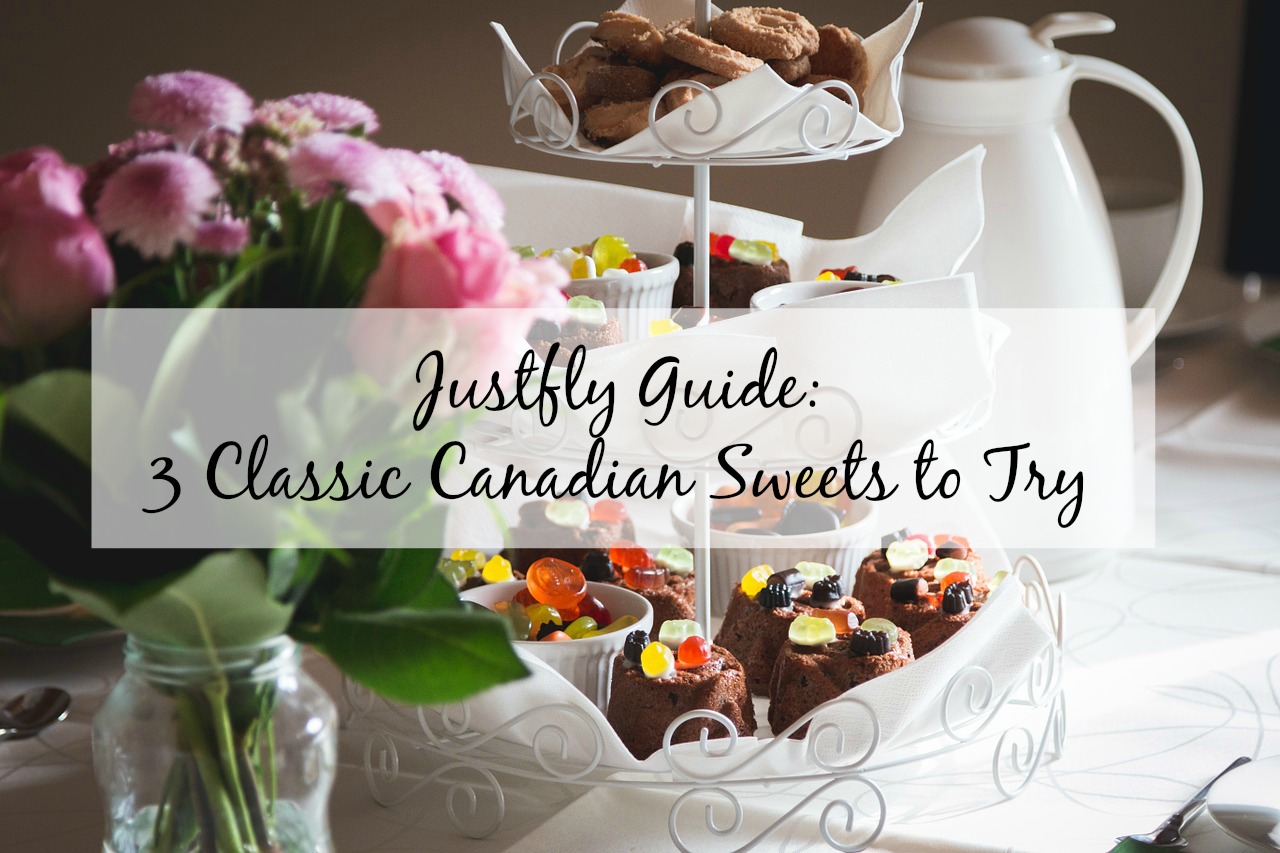 Canadian cuisine often doesn’t get the respect it so deserves. That sweet syrup on your morning pancakes is Canadian maple, many of the best wines in North America hail from the province of Quebec while we can thank Canada for the glorious gravy and cheese covered fries known as Poutine.

The fact is that great culinary choices have been made in the Great White North and Canada offers some truly spectacular dishes, chefs and rising restaurants. Having an insatiable sweet tooth, I decided to reach out to online travel agency, JustFly, to get a idea of my northern neighbor’s best desserts. As a reviewer of top destinations within the country, JustFly has an intimate knowledge of Canadian cuisine and so shared with me their top picks for Canada’s best desserts (your welcome!). 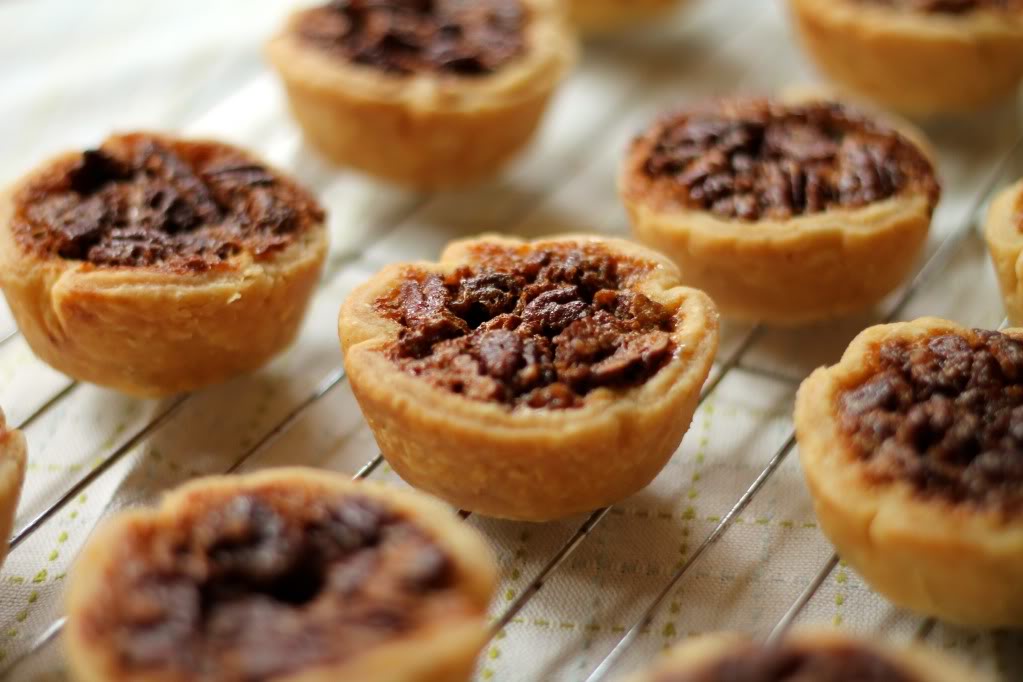 The cornerstone of Canadian dessert lore, butter tarts are a quintessential Canadian pioneer dessert. An English-Canadian tradition, butter tarts went by many names in the old days including border tarts, sugar pie, pecan pie, backwards pie, shoofly pie and treacle tart. The first published recipe appeared in the 1900 Women’s Auxiliary of the Royal Victoria Hospital cookbook and while variations on the recipe appear around the world, early Canadians made it their own and created a truly local dessert. 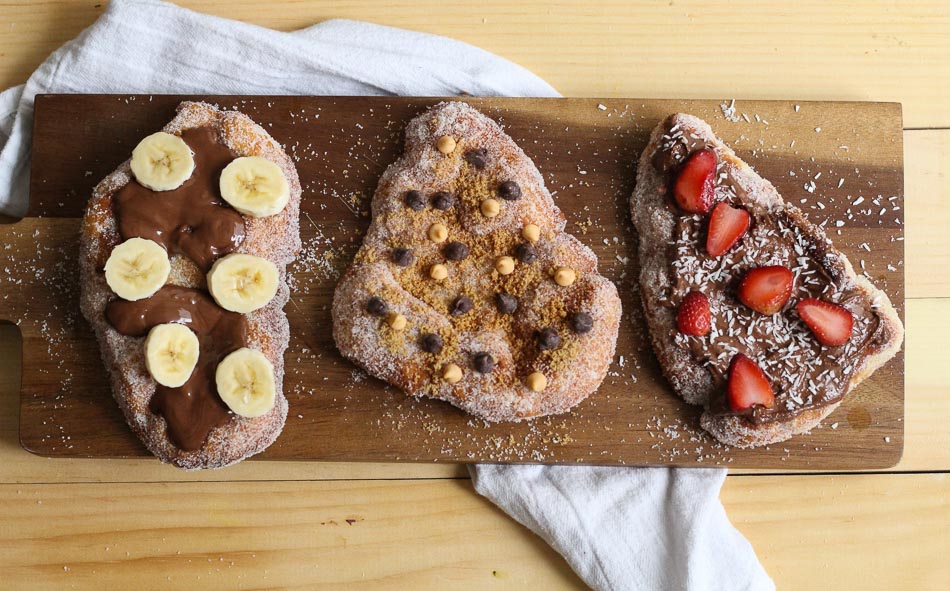 Next up on JustFly’s review is a more modern dish: BeaverTails. BeaverTails began as a family treat served within the Hooker family in Killaloe, Ontario. The family turned these treats into a national treasure in 1978 with the launching of the BeaverTails brand. The dessert is essentially a chunk of fried dough in the shape of a beaver tail and topped with cinnamon, Nutella and other irresistible toppings. The company the Hooker family started has expanded massively, going from a family tradition to a sprawling corporation with 43 locations worldwide! 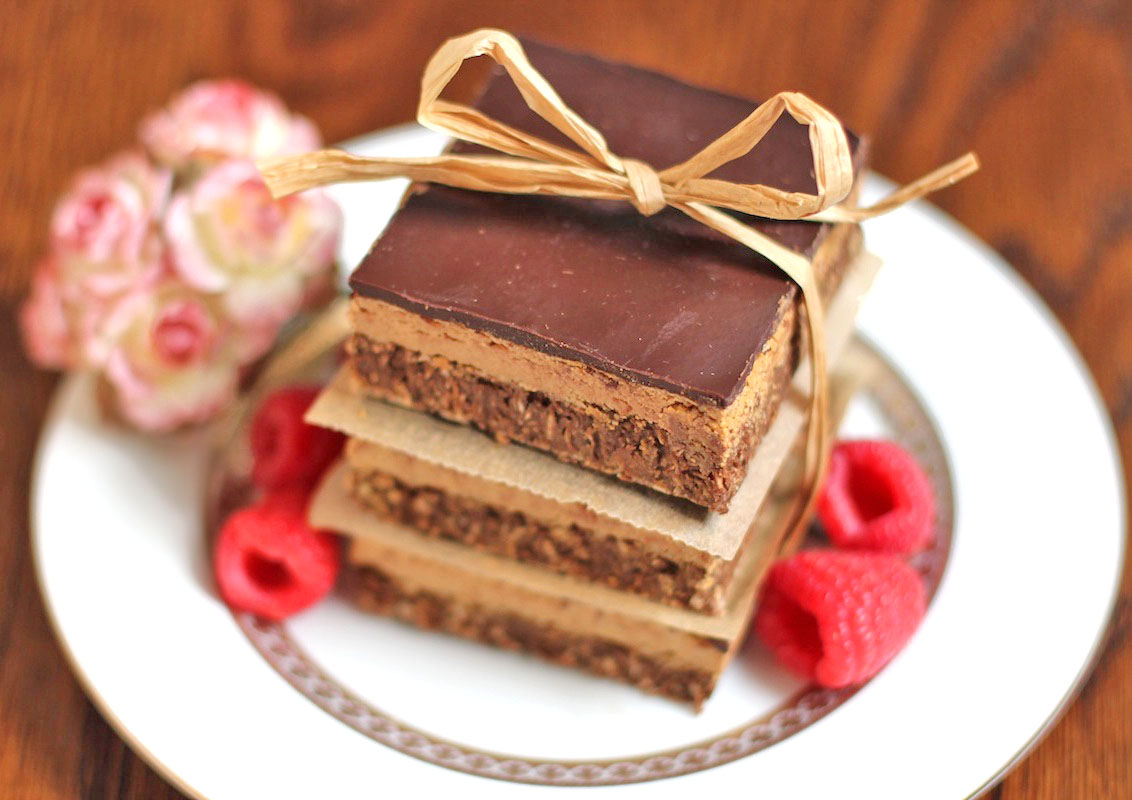 The name says itself. Named after Nanaimo, British Columbia, this no-bake dessert is easy to make and is a staple in bakeries across Canada according to JustFly. A Nanaimo Bar is made using a wafer base, a custard filling and topped with melted chocolate (yum!). The first recorded mention of the Nanaimo Bar comes from a 1953 cookbook now on display in a museum in Nanaimo to commemorate the bar and its origins. Variations of the bar are served around the world but the only location that actively renames the bar is the State of Minnesota, which refers to them as “Prayer Bars.”

Your turn! Share you favorite sweet treats below and where the desserts can be found! For more foodie content, check out the FOOD & DRINK section on The Pin the Map Project.