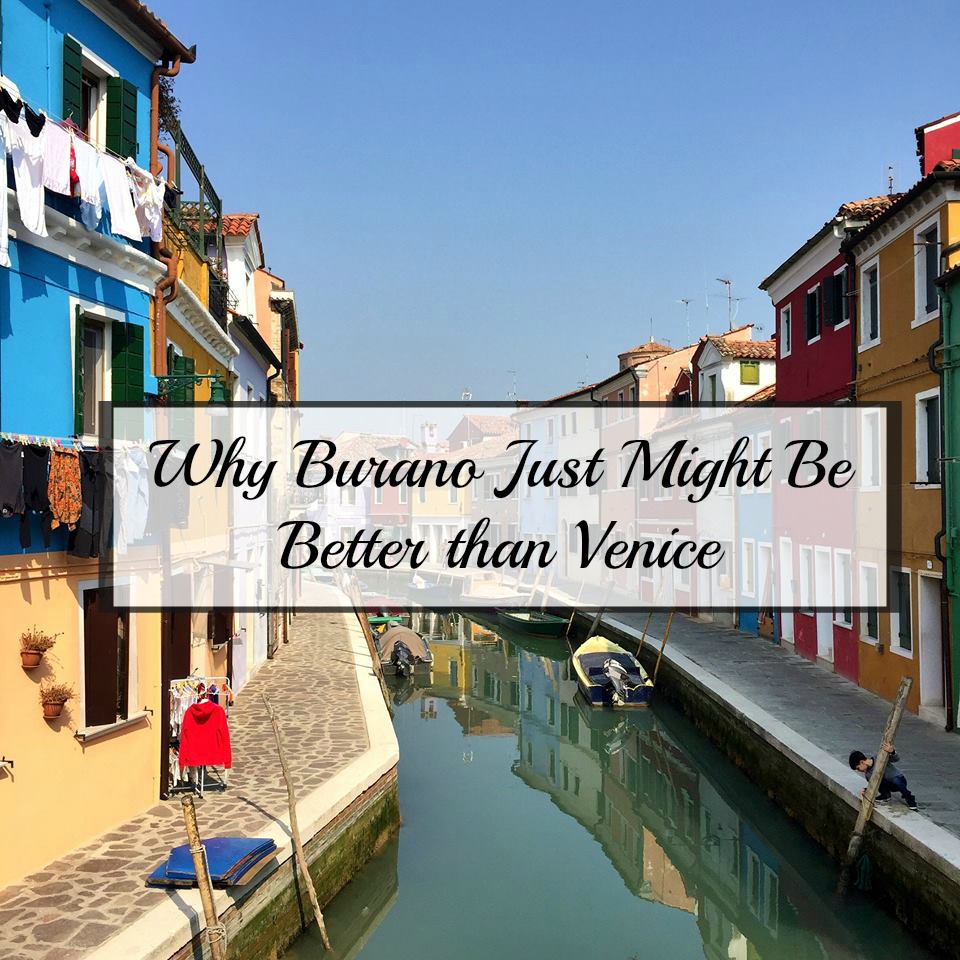 It’s a chilly afternoon in Venice and the thick fog has added a new level of mystique to the already magical city. It is my second day in this Italian water world of sorts, where streets are canals and cars are replaced by boats. Venice has always held a certain allure for me as being a city unlike any other on earth. The city seems to hold whimsy and romance with its Old World charm and melancholy colors. Before I had set foot in Venice, I already had my idyllic image of its candy-striped poles, musically gifted gondoliers, blue-green waters and Italian charm; I had come to expect the Venice of my dreams and was not prepared to fall in love with its colorful cousin, Burano, instead.

A City of Mixed Reviews

Before my plane touched down in Italy, I had been gathering tips and recommendations for my upcoming trip to Venice. I had scraps of wrinkled paper with hastily scribbled notes on restaurants, hotels and attractions for each of the cities I would soon be visiting across Europe; but it was Venice that had received mixed reactions. Some friends suggested Venice wasn’t worth more than a day’s visit, promising I would instantly be repelled by its steep prices. Others swore that Venice was stiff competition to Paris and promised more romance, photo opportunities and experience than Paris had shown me (this was a tall order). Some travelers suggested Venice would take my breath away, others said I’d be hard pressed to see anyone but other tourists there and would have trouble connecting with the local Venetian culture. One thing was clear: Venice had its fair share of mixed reviews with travelers either swearing by its beauty or unimpressed by its tourist-facing demeanor. 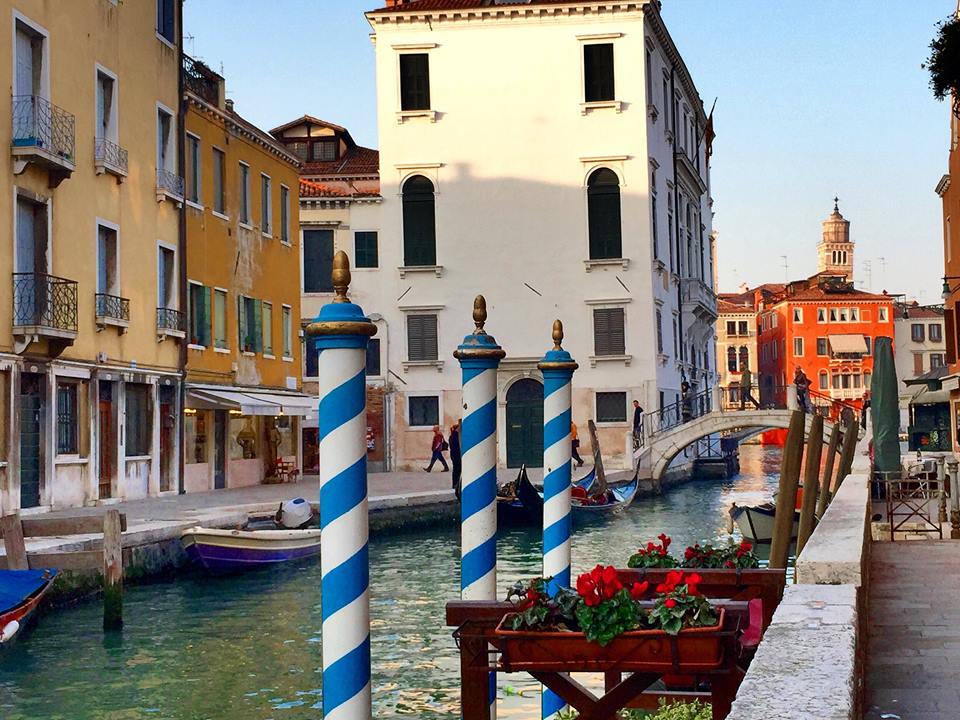 I arrived in Venice after a swift 3-hour train ride from Rome and was like a giddy kid on Christmas morning. Those canals! The gondolas! The grand, sinking homes! As my boyfriend, Jeff, and I wheeled our luggage over bridges and down cobblestone alleys, I was practically cartwheeling through the city. My first impression was a lot like falling in love for the first time; I was immediately blinded to the city’s flaws and overjoyed with its sheer beauty.

A few hours passed and then the real Venice started to shine through. Strike one was the extremely overpriced cost of absolutely everything. More than 7 euros for a one way trip on the public transport Vaporetto? Venice could give New York City a run for its money. Relying on a typical New York metaphor, when it came to money Venice was like Yankee Stadium.

When visiting Yankee Stadium, you are often slapped with high priced items you could pay half the cost of outside the stadium’s walls. A mediocre hot dog sold for $2 on any street corner in the city suddenly becomes $12 inside Yankee Stadium and–because you’re already within its walls, starving and unable to leave—you’re forced to pay it. This is Venice. There is no budgeting, there is no middle ground. You pay the high priced public transport, are overcharged for the mediocre meals and watch as your wallet cringes with each passing second. After a day in Venice, my boyfriend and I decided to get out of town and head to Burano. 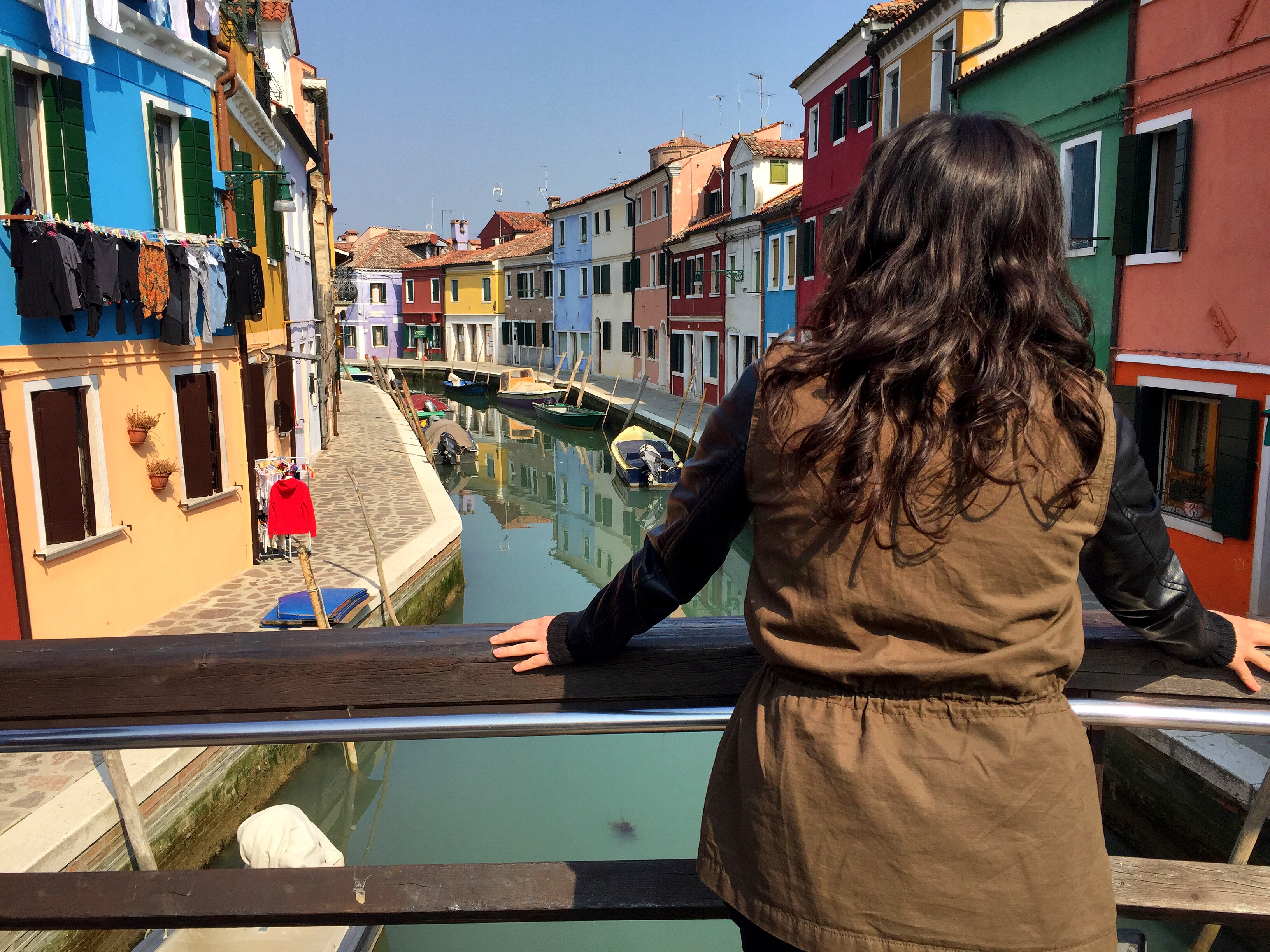 A short trip from Venice is the charming island of Murano, which is best known as “the Glass Island of Venice.” Murano is a collection of 7 islands linked by bridges and is known for its glass blowing and craftsmanship. To get to Murano, I took the Vaporetto (the Venice public ferry). Murano is home to glass factories, churches, museums and tons of little shops selling expertly crafted glass figurines and bracelets.

From Murano, most people continue on to neighboring Burano by a separate ferry. If Murano is known worldwide for its glass, then Burano is known for its lace. Delicately crafted lace seems to sway in the lazy breeze from every shop window along Burano’s colorful streets. The legend behind Burano’s lace tells the story of an engaged fisherman who came across a beautiful siren who tried to entice him with her song. While the fisherman did not fall for the siren’s charms, he did accept a gift: the siren thumped her tail against the side of his boat and from the sea foam handed him a delicate wedding veil to give to his fiance. As the legend goes, his fiance’s veil became the envy of women from all over Burano and so the art of lacemaking grew from attempts to replicate the siren’s popular gift.

Today, Burano is an active fisherman island with colorful homes that are said to be painted brightly so fisherman could spot Burano from the sea. The island seems to be the anti-Venice: the cheerier, more affordable, less touristic cousin that promises better food and local experiences.

While Venice is beautiful in its own right, there is just something special about Burano–perhaps it’s the fresh seafood, maybe it’s the tapestry of colors, perhaps it’s the locals; but in visiting Burano you feel you connect more with the Italian culture in ways that allude you when visiting Venice.

For a guide on visiting Venice, check out A QUICK GUIDE TO VENICE and for more information on Burano, visit the tourism page. Have you been to Venice? What did you think? Share your thoughts below!