You’ve mastered the art of hailing a cab, have practiced that steely ‘New York’ gaze and have surgically attached your iPhone to your hand but somehow you’re still branded with the scarlet “T” for Tourist; maybe you’ve been navigating ‘the Concrete Jungle’ for a week or a few months but you have yet to cross the threshold from visitor to true New Yorker. Here’s why.

1. You take your sweet time.

While working professionals push past in the classic New York ‘huff,’ you’re strolling through Times Square like you’re moseying down the white sand beaches of Aruba. Every other pedestrian is weaving in and out of crowds, rushing as though they are practicing for the New York Marathon, and you are enjoying the way the morning light cascades down the sides of glass skyscrapers. Even on a Monday morning, when it seems the other commuters can hardly wait to reach their respective cubicles, you are taking a moment to embrace the city in all its glory (after all, isn’t that why you came here?).

2. You’re still learning the ins and outs of the NYC subway.

The incoming train is packed to the rafters with commuters and you go for the one empty train car, thinking to yourself you’ve hit the subway jackpot. As you sit in that deserted train car—wondering if the empty seat was worth the lack of AC or the horrid stench you’re now enduring—you realize you may not know all the ins and outs of the NYC subway system after all.

Having made eye contact with subway dwellers of questionable sanity or missed a train by swiping your metro card multiple times at the turnstile, you’re still learning your subway lessons the hard way. You thought the New York subway would be similar to that of any other major city but the more you ride, the more you realize that the show Survivor could have dedicated a season to people trying to navigate the tunnels, stations, performers and all the unsaid rules of the MTA subway system.

3. You haven’t discovered the New York food scene yet. 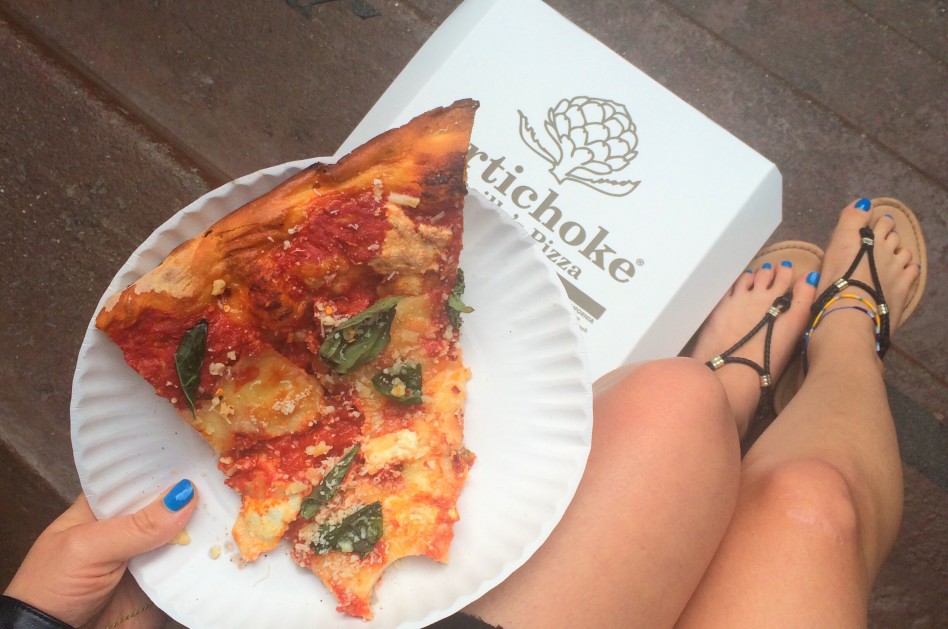 While you’re ordering takeout from that corner Chinese restaurant, defaulting on what’s convenient and affordable, your friends are sharing photos of coveted restaurant dishes on their Facebook, Instagram, Twitter and dedicated food blogs. Anytime the topic of food comes up, your friends come armed with 3-5 recommendations of ‘in-the-know’ locales, gushing over an Ethiopian or Peruvian meal they had just last night. New Yorkers love food and pride themselves on knowing off-the-beaten-path haunts that serve “the best tapas in the world” or “died and gone to heaven chicken masala.” You listen (and salivate) over their culinary adventures, thinking twice about the pile of Chinese take-out menus sitting on your coffee table right now.

Last time you were in New Jersey you actually enjoyed the quiet neighborhoods, cheaper prices and open air beer gardens and made the mistake of saying so. As you let slip your love for our Garden State neighbor, your friends are now teasing you with ‘Jersey Shore’ comments and New Jersey accents. While locals will pledge allegiance to the Empire State, the secret truth is we like our neighbor–we just don’t admit it aloud.

5. You still lose your cool when you spot a celebrity.

“Was that Emma Stone?” Your mind is practically reeling from having spotted the red-haired beauty but as you look around at the New Yorkers brushing past, you realize no one has so much as given the celebrity spotting a second glance. Our fair city is home to many stars but after some time our lives become so saturated with movie sets and celebrity sightings that our reactions become jaded. While you’re taking deep breaths from having brushed elbows with Spiderman’s girlfriend, everyone else is shuffling to their next appointment. You wonder if any celebrity would elicit a reaction from these New Yorkers, to which I respond yes, there is one: George Clooney.

6. You neglect the other boroughs. 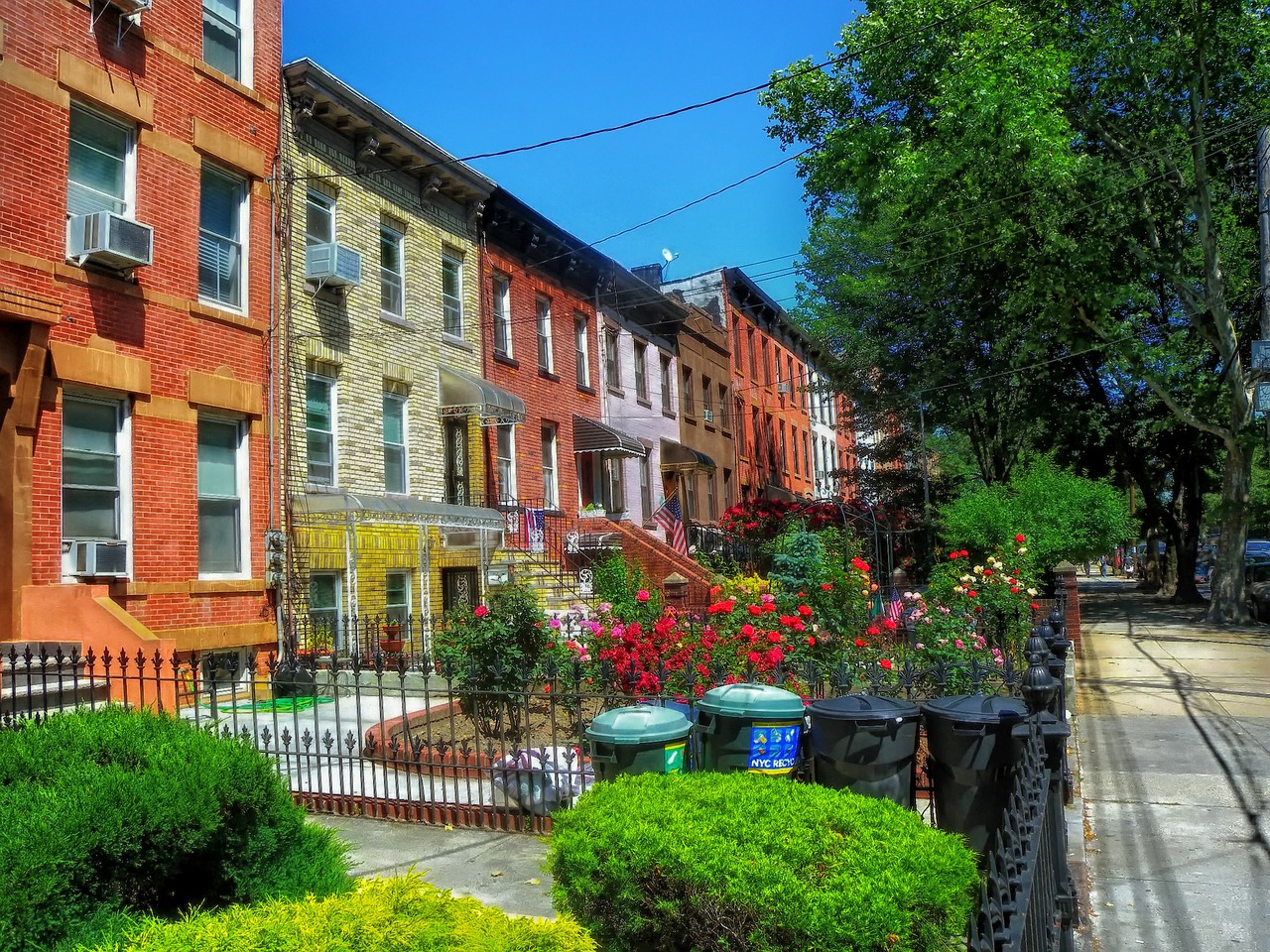 Brooklyn? Queens?! The idea of venturing off the island of Manhattan to another borough sounds as convenient as catching a flight to Australia. While your friends are raving about the Brooklyn Flea Market, bar scene in Williamsburg and exotic eats in Queens, you still haven’t made the trip to the Upper West Side of Manhattan. Brooklyn may seem like the latest fad but with chefs migrating across the river and cheeky stores opening their doors in Williamsburg, it is worth the river crossing subway ride to explore the flavor and personality of the other boroughs.

7. You bring pepper spray to Harlem.

Your jaw practically hits the floor when your friends say they want to have dinner in Harlem that evening. Images of darkened corners, sidelong glances and deserted train stations have you running for your pepper spray rather than to Open Table to make a reservation way uptown. True, Harlem was once a neighborhood that struck fear in the hearts of New Yorkers but as gentrification begins to change the face of Harlem, the neighborhood is still retaining some of its original personality such as savory BBQ (did I mention we love food?) and soulful blues.

8. You go out dancing in the Meatpacking District.

You spent high school watching TV shows and movies that showed glamorous friends drinking fancy cocktails at rooftop bars in the cobblestone district of Manhattan’s Meatpacking District. When you arrived to New York, the first thing you did was don a killer outfit and make your way over to the epicenter of style and glamour just to discover that everyone there is a tourist.

New Yorkers know that the Meatpacking District is home to overpriced drinks, unreasonable cover charges and European tourists all looking to have that classic New York nighttime experience. Opting instead to enjoy revelry in neighborhoods like the Lower East Side, locals know better than to wait in line and pay for $15 drinks at a posh club.

9. You think you can find the holy grail of New York City apartments.

You go searching for apartments with earnest, determined to find a home that is both spacious and reasonably priced but located in one of the cooler neighborhoods in the city. Keep dreaming! Unless your bank account resembles that of Donald Trump’s, locals know the NYC apartment search always comes down to choosing between comfort and location.

Your friends may live near exotic restaurants and fun dive bars in the East Village, but with paper thin walls and 6-story walk ups, that other friend who lives in the residential Upper East Side apartment with an elevator and doorman isn’t looking too shabby.  Brokers may claim they’ll lead you to the holy grail of apartments—that allusive mix of price, comfort and location—but likely you’ll wind up with an out of budget hole-in-the-wall and a thousand dollar broker fee. Whether you opt for the comfortable apartment and riding the subway to cooler neighborhoods or the small apartment positioned above a bar, New Yorkers know it’s always one or the other. 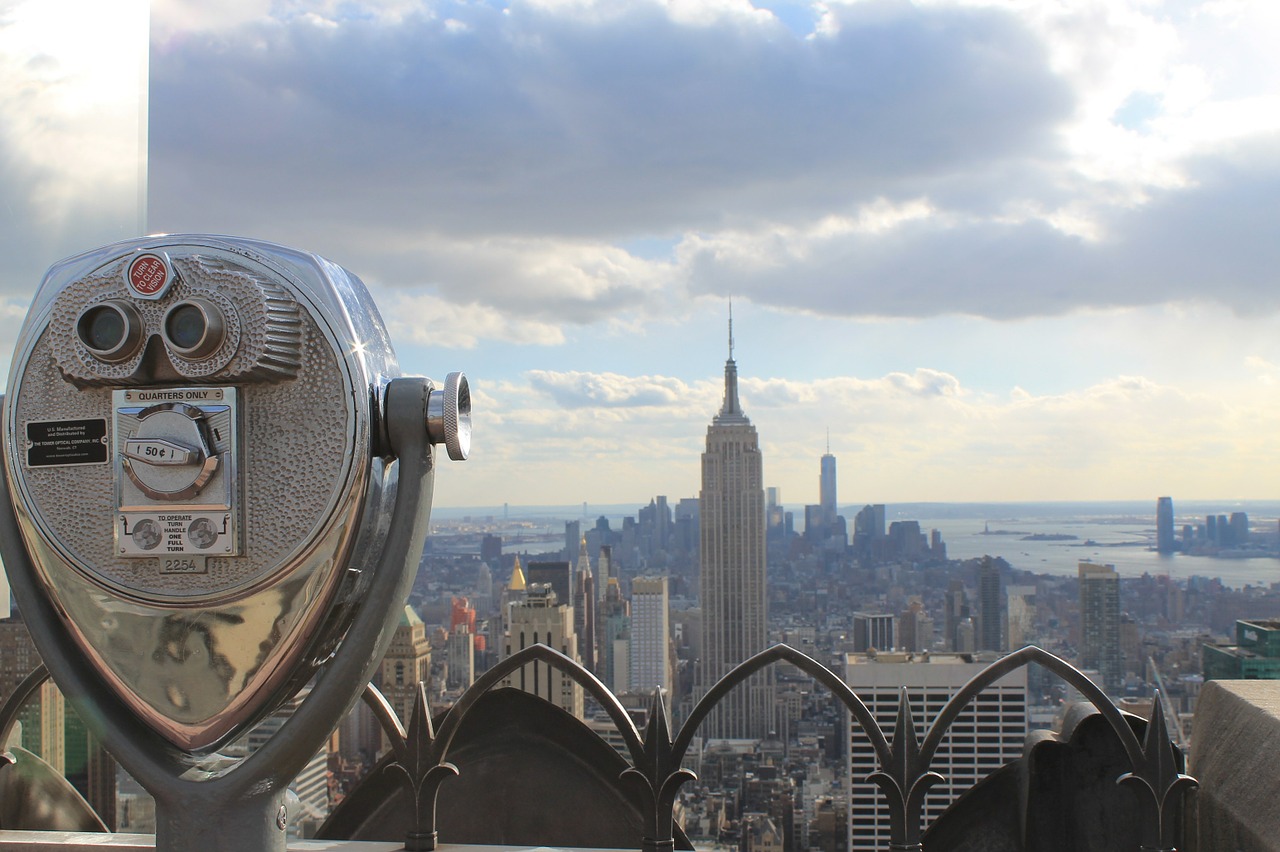 You listen sympathetically as friends lament their lives in New York–blaming subway commutes, sky-high rent prices and crowds—they seem to love New York one day and then shake their fists at it the next. While most New Yorkers have a love-hate relationship with the city, you’re still head over heels in love. Pouring rain? You love the way the rain catches the light off the buildings! Crowded subways? You love the hilarious mix of people huddled together in the train cars! You still see New York in shades of pink, letting the glitter of the city settle wonderfully over your eyes. Maybe you’re a tourist, but if that means looking up from your iPhone to appreciate ‘the Big Apple’ then you’ll wear that scarlet T proudly!

What are your best New Yorker tips? Share them in the comments section below! 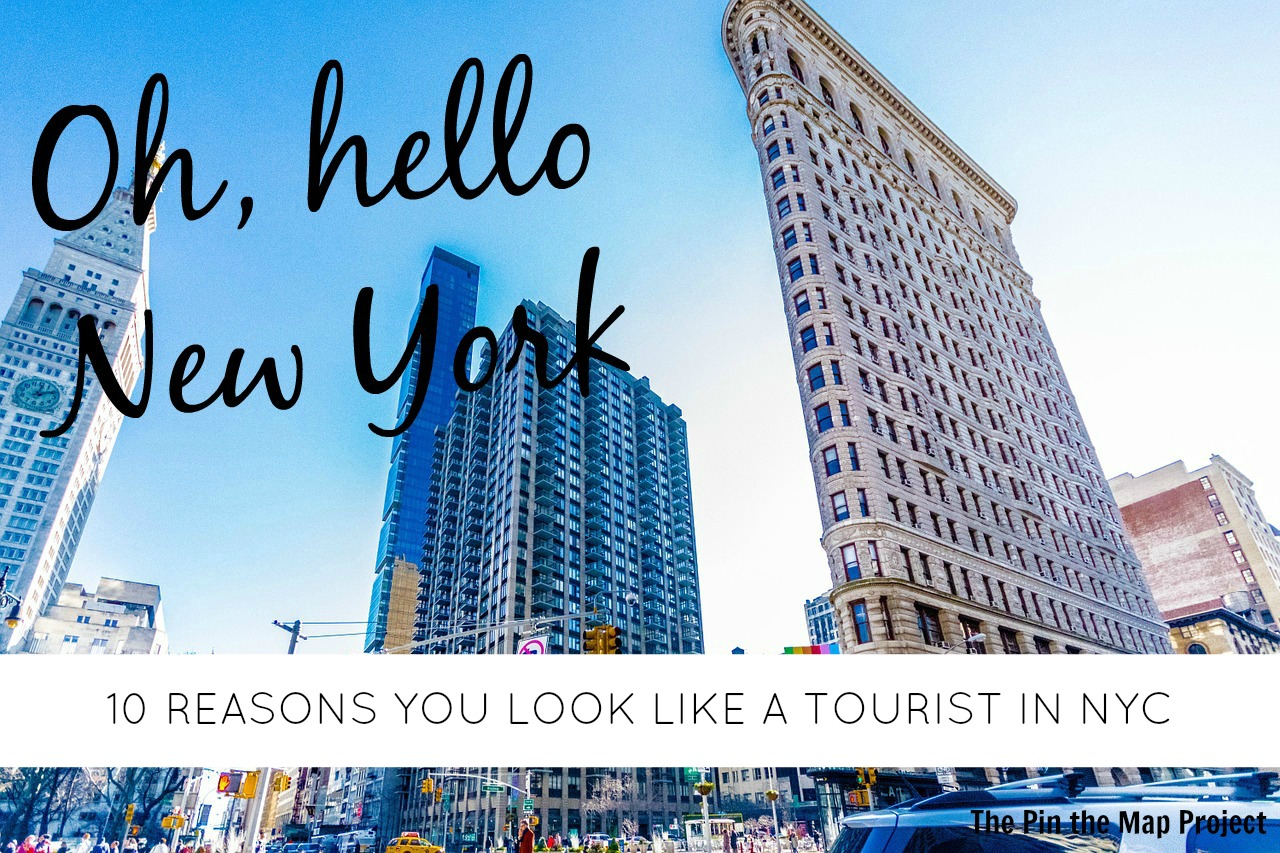 *My article was also published on Matador Network here!