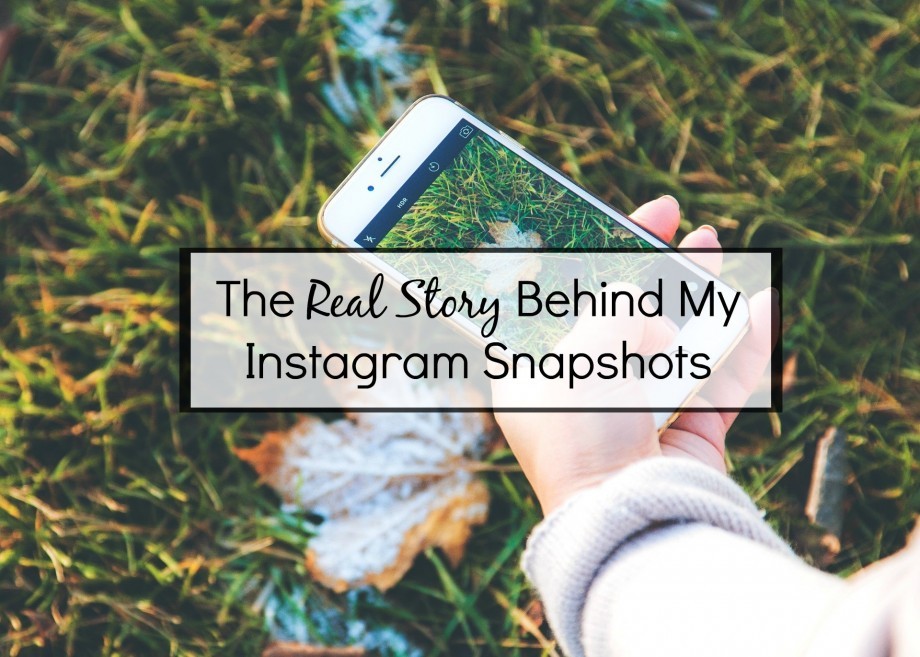 Last month, I vowed to start a monthly series that would aim to dispel the apparent perfection of travel shots on social media and share the real story behind the photos. When the story of social media star-turned activist, Essena O’Neill, took the Internet by storm, it brought to light what so many of us already know but tend to forget: social media is not real. For every perfect shot, there are multiple failed ones behind it. For every effortless selfie there is an hour of preparation going into the look. For every “on-the-fly” travel shot there is 15 minutes of photo editing to make it look idyllic. To celebrate life’s imperfections–for better or for worse–here are the truths behind a few of my most popular Instagram shots this year.

This photo was taken while on a recent trip to Jamaica, on a catamaran sunset cruise in Montego Bay. After driving up and down the island all day, I had been hit with motion sickness and was wary to finish off the day with a boat ride. In an effort to rally, I took two tablets of Dramamine without thinking and in horror, realized the medication was marked “very drowsy.” The next two hours played out like a scene from Weekend at Bernie’s as I became a lifeless figure shuttled around the Caribbean. I fell asleep in the car on the way to the marina. I fell asleep on the pier as we waited for the catamaran to set up. I fell asleep on the catamaran itself as other guests danced and drank champagne around me. The Dramamine had knocked me out–to say the least–but I managed to keep my eyes open long enough to watch the sunset and snap this photo.

Lost in the Medina in Marrakech. 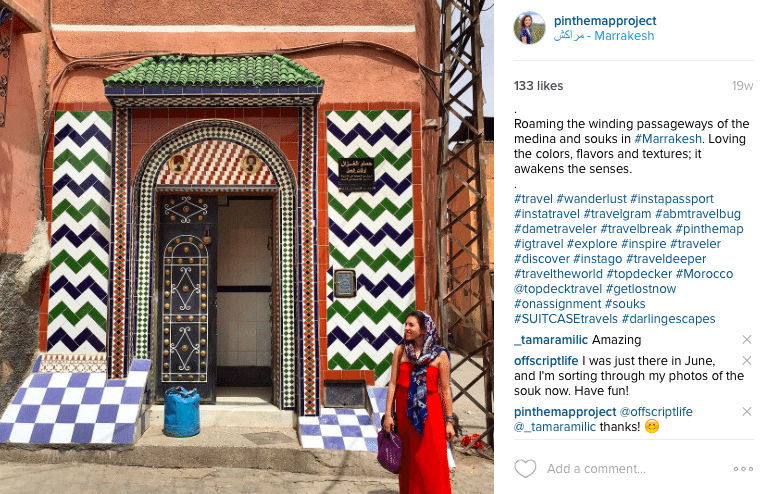 This photo was taken by one of my trip mates while I was traveling around Morocco–from Marrakech to the Sahara desert. Before my plane even touched the tarmac, I had imagined getting the perfect “Moroccan snapshot” that would be vibrant and exotic, feature the classic mosaic so unique to the country and show me in a long dress with a scarf wrapped around my hair. What I did not account for was the hotter-than-hell heat of the city and the maze that is the medina.

This picture was snapped on my second day in Marrakech as I visited the popular Jamaa el Fna square. What started out as a fun stroll among the many, many souks quickly turned into an adventure as two hours later my trip mates and I were completely lost. We had poorly decided to follow a local vendor who promised to lead us to some tanneries. As we walked after him, we realized that the “tourist-facing” part of the medina was melting away fast giving way to a more local setting where we stood out like zebras amidst a flock of flamingoes. We thanked the man, explaining we had to go and then attempted to find our way back to the main square. Left turns, right turns–we swore we recognized this or that souk only to end up in a completely new part of the medina. Every person we asked for directions would send us in a different direction than the last or would try to lead us to their own shop in hopes we’d make a purchase. By the time we managed to get a taxi somewhere on the outskirts of the medina, we were red-faced, irritated, desperate for water and practically in tears of relief over finding a way out of the maze. This picture may look “perfect” but when I see it I remember the hilarity of that day and all the ways it went wrong.

A “Candid” Shot from the Shore. 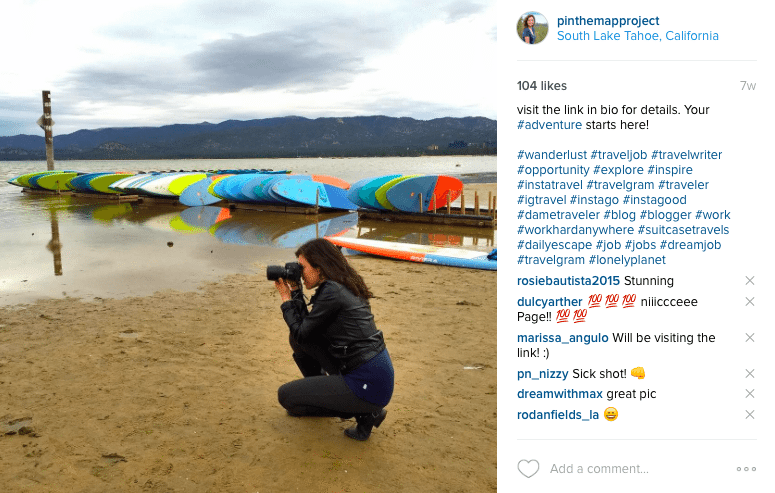 I have Cold Urticaria, which is fancy medical term for explaining that I tend to break out in hives on my legs when my body gets cold (yet another reason why I should really be living in the Caribbean!). So when visiting Lake Tahoe in California this past August, I was not prepared when a state known for warm weather greeted me with chilly rain storms, misty mountains and freezing water. On my first day, our group headed to the beach to go paddle boarding, which my body immediately rose up in protest against by hitting me with a mean case of hives. Instead of paddle boarding, I ended up snapping photos from the shore, which is when this candid shot was taken.

Why I’ll Never Stay at an All-Inclusive Resort Again.

While on a recent trip to the Dominican Republic to cover Culinary Week at the Barcelo Bavaro Resort, I quickly realized that my rigid itinerary wouldn’t allow me any time to explore the island beyond the all-inclusive property. As a travel writer, being cooped up in a resort while in a country I had never visited before was a certain kind of torture as I was eager to discover the culture and cuisine of the DR. Beyond my own desires to journey beyond the resort casinos and pools, I also wanted to share snapshots with my readers of the island’s culture. At the end, my time in the DR came and went without ever leaving the resort and with only snapshots of the exact same stretch of beach morning after morning (which is why I’ll never again stay at an all-inclusive resort again!). This photo was taken just a walk  from my resort room in an effort to snag an island snapshot without the banana boats and sprawling resort in the background.

Playing Tourist in my own City.

Some travel bloggers and writers jump from flight to flight, country to country while others (like yours truly) have a home base. My home base is New York City, where I have a wonderful apartment with my boyfriend and our fuzzy kitten in Astoria, Queens. While I love having a home base, it can be tricky to keep up my social media when I’m not traveling. Often I’ll share old travel snapshots or promote new blog posts, but when inspiration runs dry I’ll turn to the streets of New York to pique the interest of my readers and give them something beautiful to look at. In this photo, I braved the holiday crowds by Rockefeller Plaza to take some classic New York holiday snapshots.

A Rare moment of peace and an incredible sighting.

This year was one of press trips for me. I had the good fortune to travel for free many times and see some incredible places I might have otherwise missed. Press trips are wonderful but can be a whirlwind depending on the itinerary. This photo was taken during my press trip in California, driving to Death Valley. The trip was beautiful but busy and this photo was taken one morning when I woke up early to watch the sunrise. It was one of those rare moments of peace; a much needed break from the itinerary where I could write in my journal and just be alone with my thoughts. At that very moment, a lone coyote strolled by! It was the first time I had spotted a coyote and I was both scared and in awe of seeing one trot casually across the plains. I managed to snap a photo before it disappeared over the hill so I could remember that moment in Death Valley with the sunrise, the mountains and the coyote.

Your turn! Share a social media photo below and the real story behind it. The best one may be featured in next month’s “The Truth Behind the Travel Photo” post!