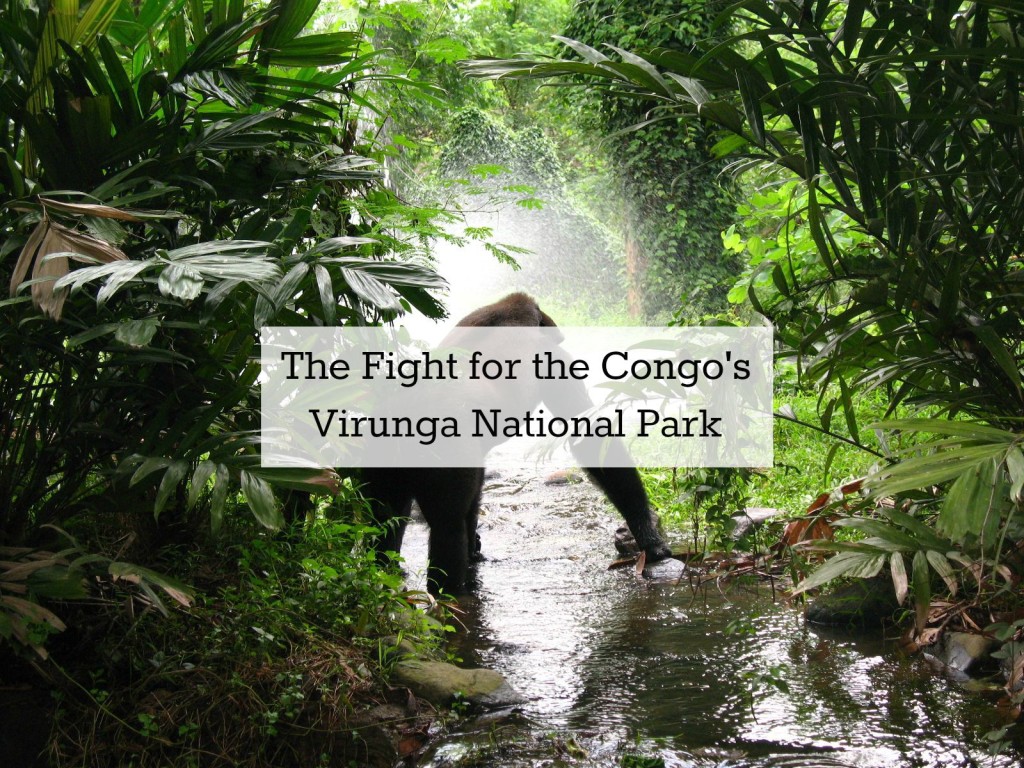 It’s a story that has been told countless times; one of corruption and murder, heartbreak and struggle between forces of good and evil. From a distance the characters of this drama are romanticized; if the world is indeed a stage then we have the brazen war correspondent, the swollen bellied impoverished locals, the greedy corporation and its ties to rebel forces; the UN peacekeepers and local rangers as the players.

This is Africa or more specifically the storied past of the Congo and one of the world’s last remaining protected areas: Virunga National Park. The park was founded in 1925 and was the first national park on the continent of Africa. Said to be one of the most biologically diverse protected areas on earth, Virunga was designated a World Heritage Site by UNESCO in 1979. Virunga is home to a third of the remaining mountain gorilla population (down to an alarming number of 900 left on the planet), various animals and of course natural resources that sustain the local Congolese community.

The park has the power to revitalize the Congo through the creation of countless jobs and the promise of tourism but rests in the center of a conflict that has conservationalists at a standstill against rebel militia, hunters and an oil company, Soco International. Soco is a British-registered corporation who seeks to drill in Virguna’s protected lands for oil and ultimately threaten the park’s ecosystem. Soco is accused of using nefarious means–including violence, murder, bribery and intimidation–to advance their agenda and interests. Simply put, this $600 million a year company is accused of taking advantage of the Congo’s volatile state by pushing rebel forces to do their dirty work. 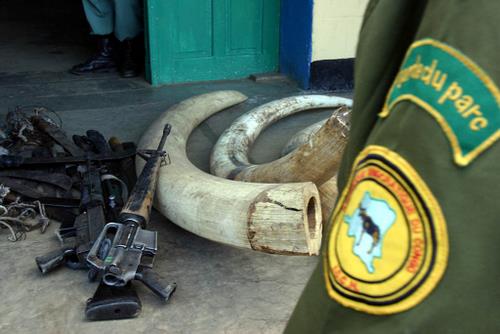 Like any other story where those in business suits overpower those in rags, the fight to protect Viruga is heartbreaking as park rangers give their lives to preserve a corner of the world that symbolizes hope for future Congolese generations. Conflict hits Virunga National Park on all fronts–from the poachers who leave the dismembered carcasses of elephants in their wake; to the M23 rebel forces with alleged connections to oil magnate, SOCO, looking to gain control of the territory. Amidst the crossfire, park rangers fight to protect this World Heritage Site with 140 rangers having been killed as collateral damage to a conflict fueled by greed and oil. 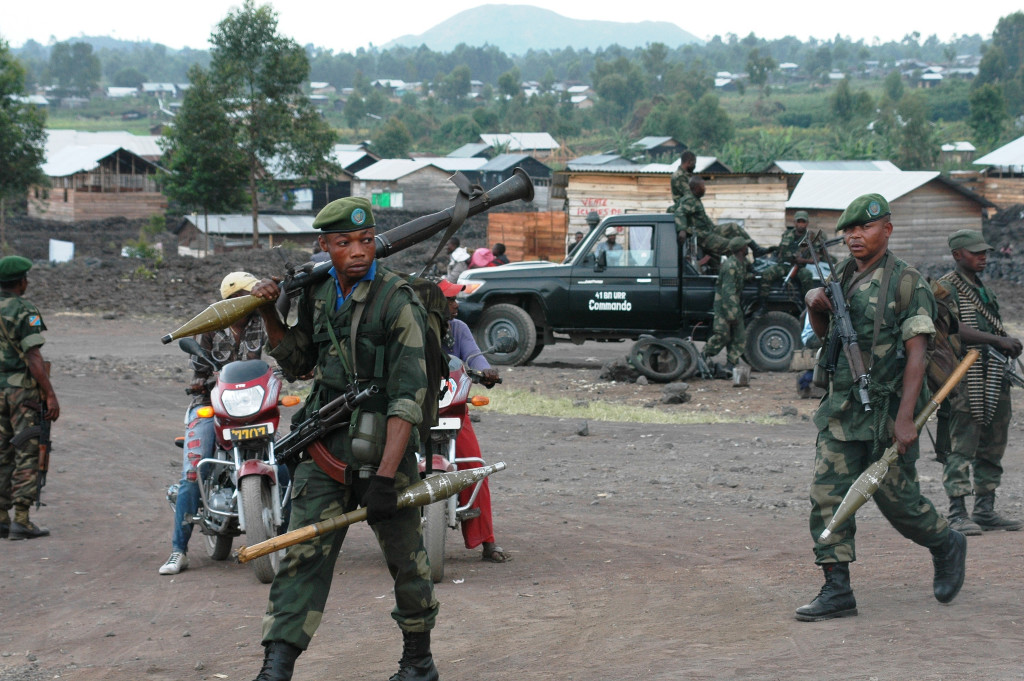 Like blood diamonds in Sierre Leone, “whenever a substance of value is found (in Africa), the locals die in great number and misery.” This was unfortunately true of ivory, rubber, gold, diamonds and now oil. Placing precedence on profits over human life, companies like SOCO fan the fire of Africa’s internal conflicts where valuable resources are used to purchase weapons and finance civil war. Soco denies all affiliation with rebel group M23, a political move repeated countless times in Africa’s storied past including the scandal of De Beer’s involvement in the smuggle of blood diamonds out of Sierre Leone and into Liberia. Once in Liberia the conflict diamonds could be exported where the oblivious first world shopper would remain blissfully unaware that her engagement ring cost the life of another. The same is said for SOCO’s involvement in the fight for oil in the Congo and the under-the-radar tactics they have used to undermine Viruga’s conservationalists’ efforts. 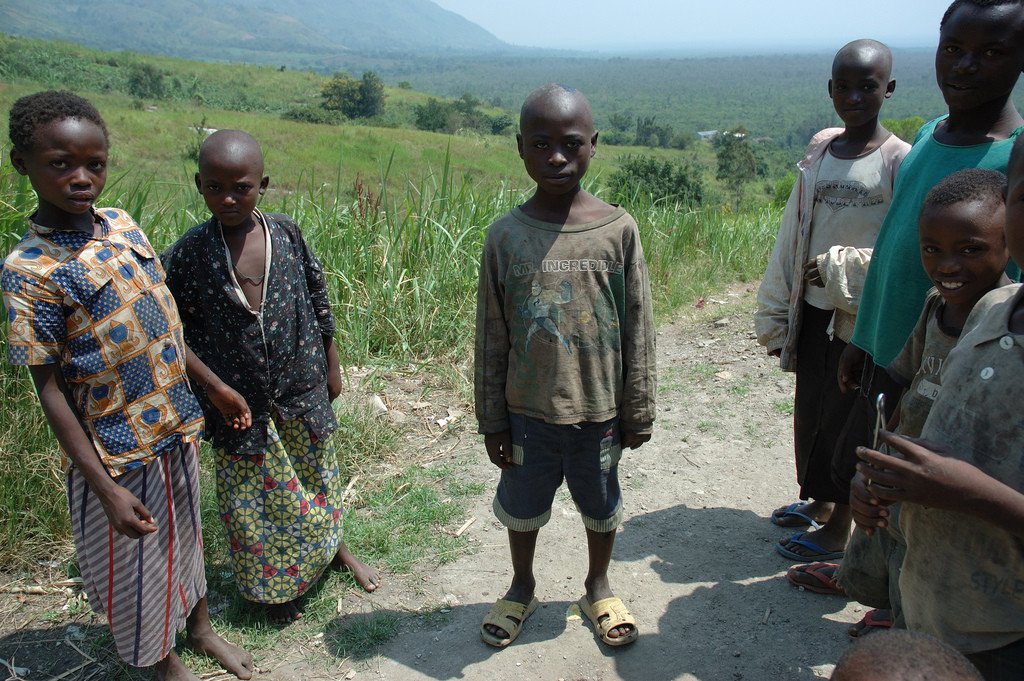 I watched the powerful documentary, Viruga, and with tears steaming down my face felt that all too familiar feeling of both inspiration and frustration. Inspired by those fighting to change the world; frustrated by feeling helpless to help change it, I pulled out the only weapon I have: my words. Let it be known that no matter who you are, where you are and what you write that words have the power to re-shape the world, cause a ripple effect and inspire action. Maybe some of you will read this and watch the documentary, maybe others will write their own article on the issue and spread the word, perhaps a few may look to donate or volunteer their time–whatever it is, the actions will have sprung forth by the words in this post and that creates change.

Virunga is now streaming on Netflix, watch it here. To donate to the conservation and protection of Virunga National Park visit virunga.org.