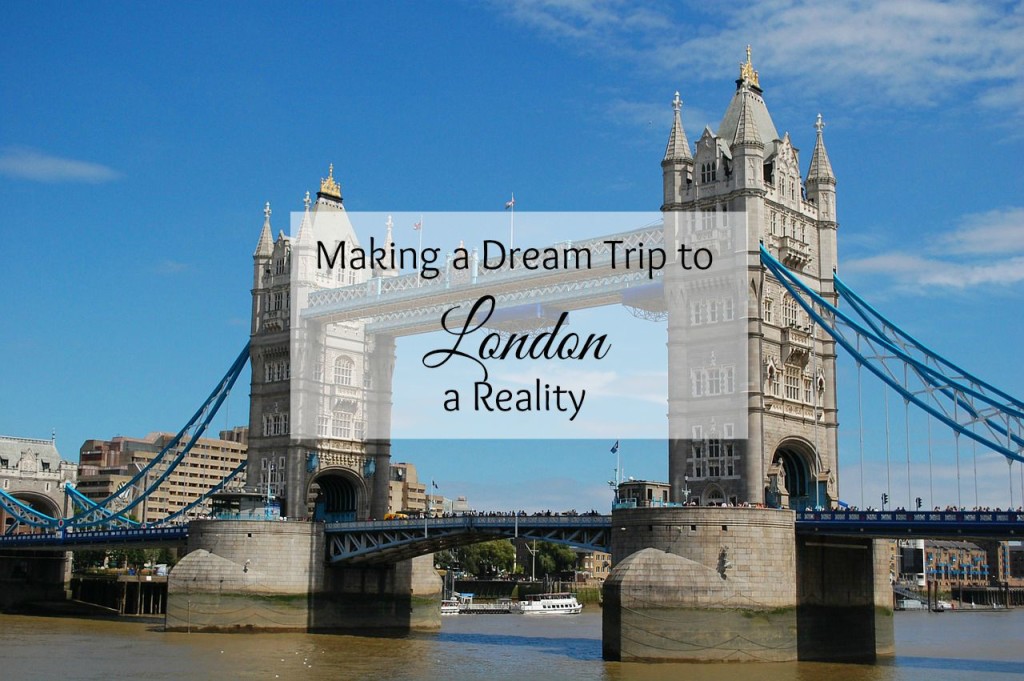 In a perfect world, we could simply board a plane and jet off to a destination of our dreams without the nagging stress of budgeting and finances breathing down our necks. When it comes to cities like London, adjusting our budget is something that the majority of us have to do in order to see as much of the city as possible. Why? Because we all know London isn’t exactly the cheapest place to visit in the world.

In the past, The Pin the Map Project, has shared posts on budget travel, such as Confessions of a Reformed Spender – Tips for Saving Money for Travel, that have given readers advice on how to get more from their money when traveling abroad. But, what about for London? What are the major hurdles to overcome when you land in London and how can you get more bang for your buck? 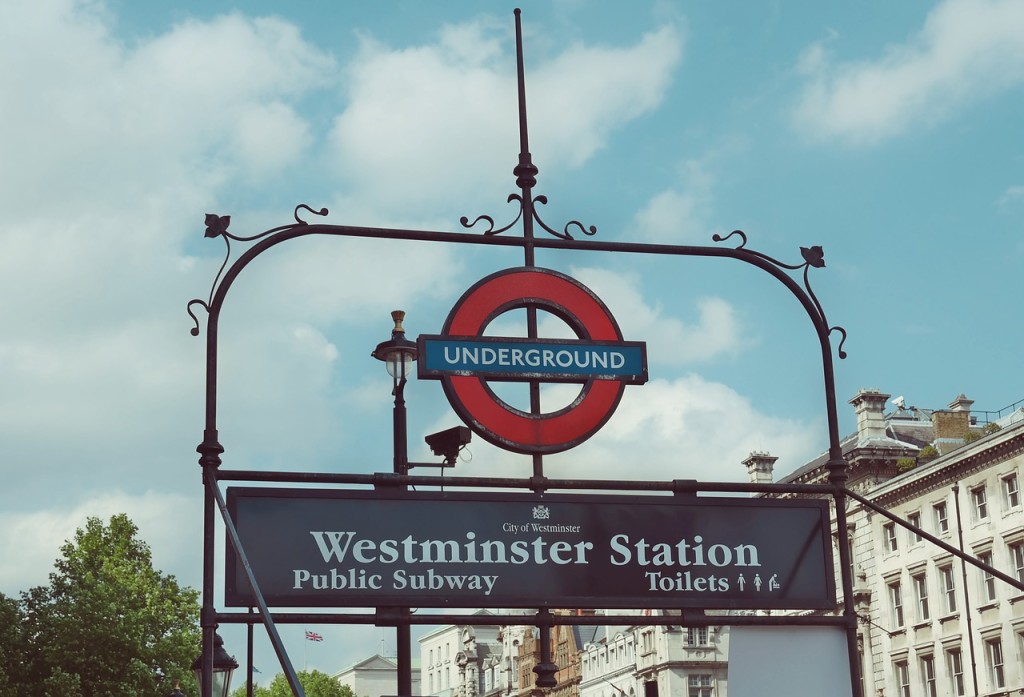 The golden rule of saving on transportation in London: only use Black Cabs when you have to. Why? Because they are extremely expensive and this will no doubt put a huge dent in your travel funds. With the emergence of Uber in the city, this has made other cabs more affordable but there are still alternative forms of transport that are much cheaper. London tube day passes are relatively cheap and will allow you to stop in as many stations as you want in a single day. Day tickets are priced under £10, according to London Pass, and are well worth investing in because of the ease of traveling on the underground. Additionally, London buses are relatively cost-efficient and if you buy an Underground day pass, this will also allow you to use the buses throughout the day (free of charge!). This is a great way to see London on a traditional double decker bus, however, try to avoid traveling via bus during rush hour periods as the traffic can get extremely bad. 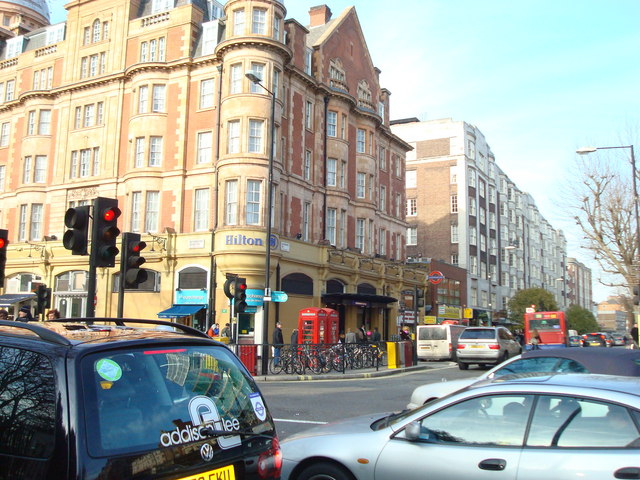 If you prefer to stay in hotels as opposed to hostels, then surprisingly London offers extremely nice hotels located in great areas at reasonable rates. The Mirror published 10 of the best and cheapest hotels in the city, which included spots situated in plush areas such as Marylebone, Bayswater (pictured above), Bloombury, Bloomsbury and Paddington, all of which are within walking distance of a tube stop. 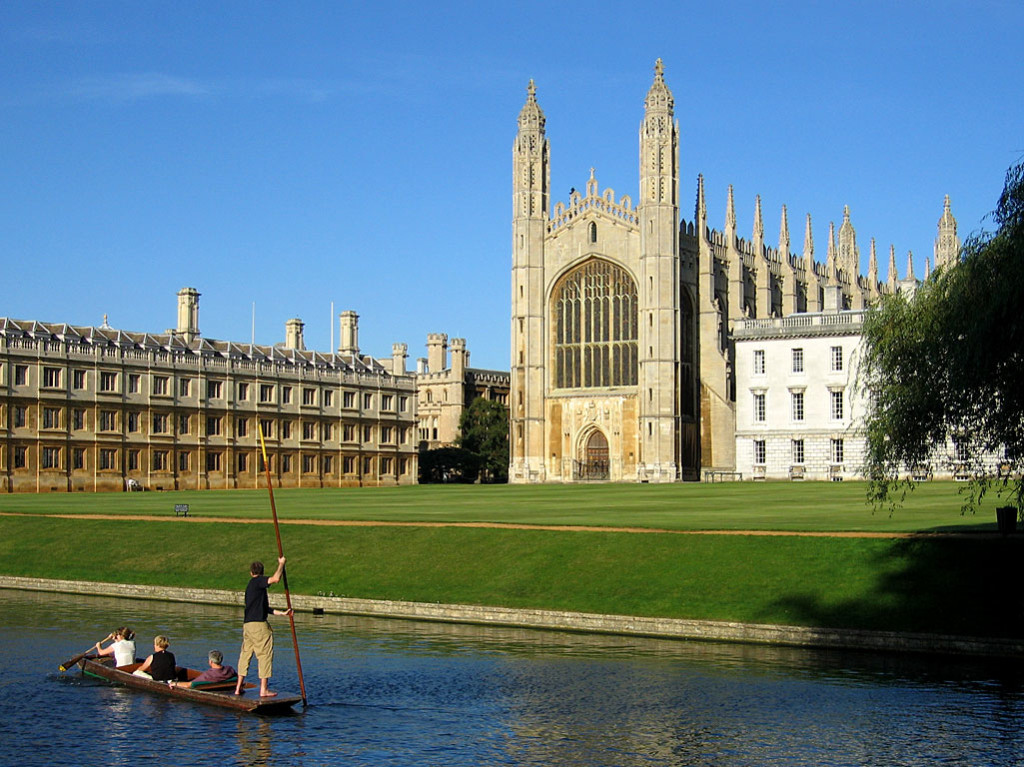 If you have a desire to venture outside of London proper, then renting a car for a couple days is the perfect way to take in some English countryside. Rural areas like Devonshire and Cambridgeshire (pictured above) are only a couple hours outside London and offer the perfect getaway from the more urban city life. Rental car companies operate in all of London’s airports, including Heathrow, Stanstead and Gatwick. If you book online in advance, there’s a good chance that you’ll get discounted rates too! It’s advised that you rent a car near the end of your trip as you can take it directly to the airport before you fly back home. Parking4Less advises taking a valet option, which will “allow you to drop your car off on the terminal forecourt” putting you right outside the departure lounge. In other words, helping you avoid the pesky task of lugging your bags to the terminal.

When it comes to budget travel the rule of thumb is that travel is as expensive as one makes it. From booking airfare to choosing hotels to saving on transportation, there are ways to shave dollars by simply being savvy. Even in a city like London where high prices can make you cringe, there are ways to enjoy the city without sacrificing your wallet in the process.

Author Bio: This post was contributed by guest author, Dean Smalls. After living between London and Paris for as long as he can remember, Dean has been travelling with his family since the early 90s. Having travelled to over 80 countries now, Dean has learnt how to visit places while still adhering to a budget. Writing for several online publications gives Dean the opportunity to impart his knowledge and help other travellers fulfil their dreams while still doing it on the cheap!

Have you traveled to London before? Share your best budget travel tips in the comments section below!