Let me preface this by saying I rarely write negative reviews as I am usually blown away by most of my travel experiences, but as I was sure I was about to die of a heatstroke because of this Godforsaken airline, here it goes.

Royal Air Maroc–my own personal hell–was sitting there at the Casablanca airport in Morocco (without air conditioning) on an over 100 degree afternoon while the passengers fanned themselves desperately, reaching up towards their AC spouts like they were praying for divine intervention. Meanwhile—for reasons unbeknowst to anyone–the flight attendants and pilot kept the plane off without making any attempts (water, please?) to help anyone in the extreme heat.

This horrible experience was part of my connnecting flight to Marrakech, mind you following my 6+ hour Royal Air Maroc flight from NYC, which proved cramped and sleepless with horrendous inflight bathrooms. In fact, the only reedemable quality of this airline was the meals that were unfortunately overshadowed by the sheer chaos and disorginization of how this airline runs itself. 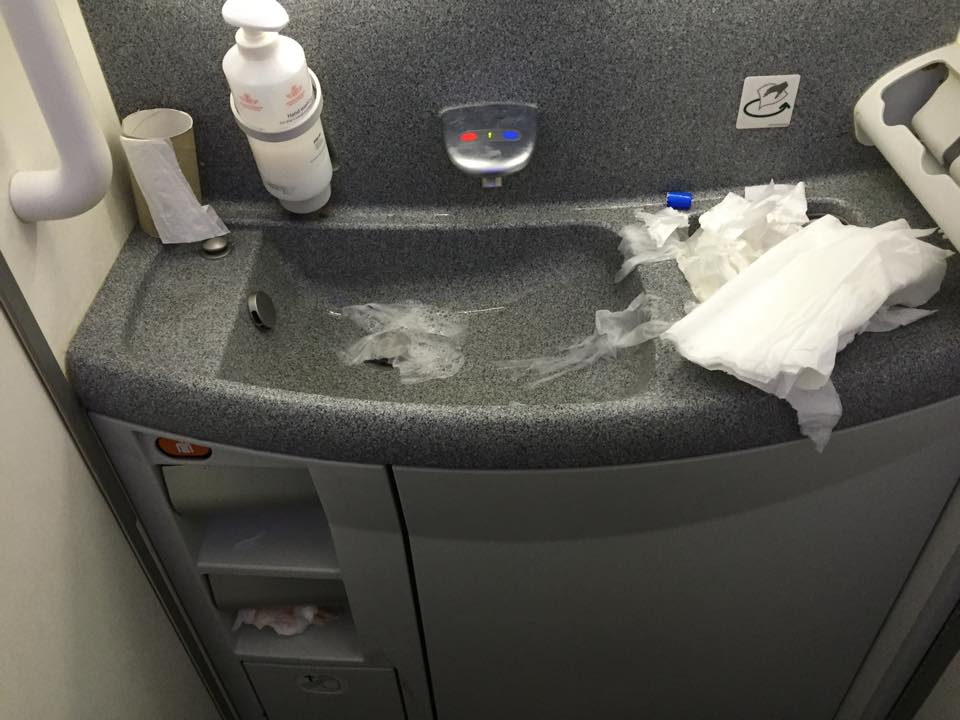 Upon landing in Marrakech, I realized the airline had left my bag in Casablanca and rather than address my concerns or frustrations the employees were non-chalant and entirely useless, telling me only that I should “check back at the airport later.” My first day in Marrakech became a cat and mouse game of going back and forth to the airport–wasting money on cab fare–to check arrivals of other flights from Casablanca because the airline offered no courtesy drop off of lost baggage.

Flash forward ten days later and I found mysel back on this flying circus wagon headed towards New York. After my flight from Marrakech to Casablanca was inexplicably delayed, I managed to make my connecting flight to NYC by the skin of my teeth–arriving at the plane sweating, frazzled and literally stumbling over my carry-on luggage. The flight to NYC was like a playground in the air with little kids running–yes, RUNNING–around the plane while the flight attendants actively ignored the multiple attendant calls from passengers in the cabin. The bathrooms were in a dissaray (I dreaded the moment I actually had to enter one) as at least one person has gotten locked in a restroom (the flight attendants being nowhere to be found) and had to be helped by other passengers. 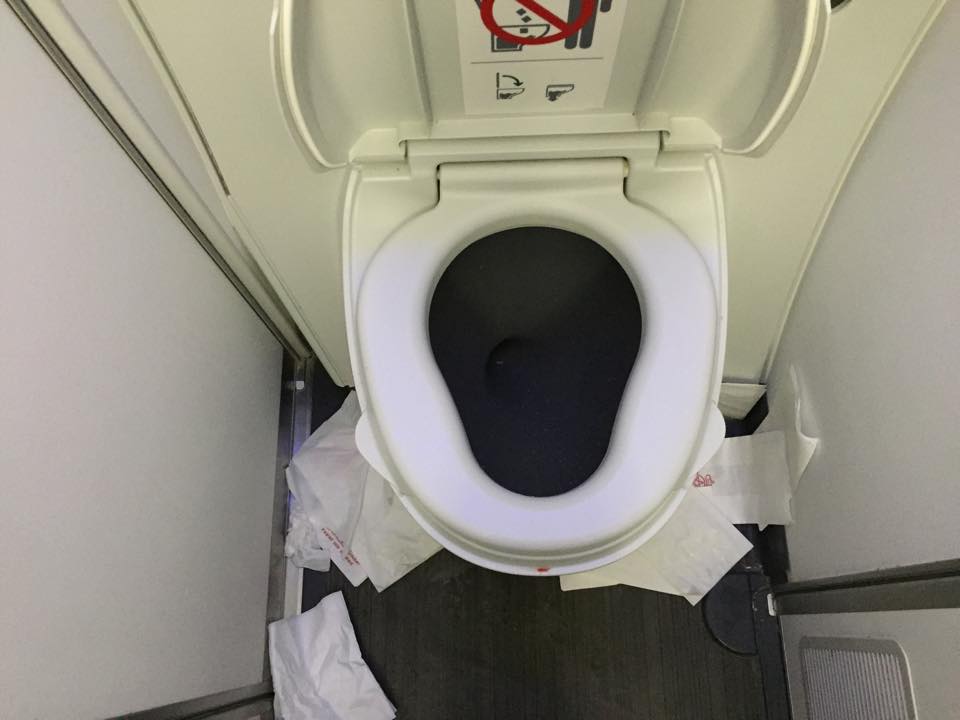 Becoming thirsty (and realizing these flight attendant call buttons were only for show) I marched to the back of the plane for water and approached a flight attendant who was on her cell phone. When I asked for water, the annoyed attendant simply pointed towards the water bottle with a stack of cups behind her and went back to her phone. As I angrily served myself, I leaned towards the stewardess to let her know the bathrooms were in horrible condition with no toilet paper, paper bags strewn across the floor and bloody tissues popping out of the garbage. With a sigh, one of the other flight attendant pulled himself away from gossiping with other staff to begrudgingly clean the restrooms, leaving the mirror swung open and not bothering to pick up the restroom. When I went back to my seat, the constant ding ding ding of flight attendant call buttons going off only increased as no flight attendants made any effort to check on the passengers. It was only after I approached that same flight attendant busy playing with her phone and alerted her to the numerous call buttons being pressed, did she get up with a sigh and check on the passengers.

AVOID Royal Air Maroc as it is truly an uncomfortable, dirty, disorganized and an unreliable flight experience to subject yourself to. From the flight attendants to the staff on the ground; this airline is absolutely, stunningly horrible.

Have you had a horrible flight experience? Share your stories and comments below!