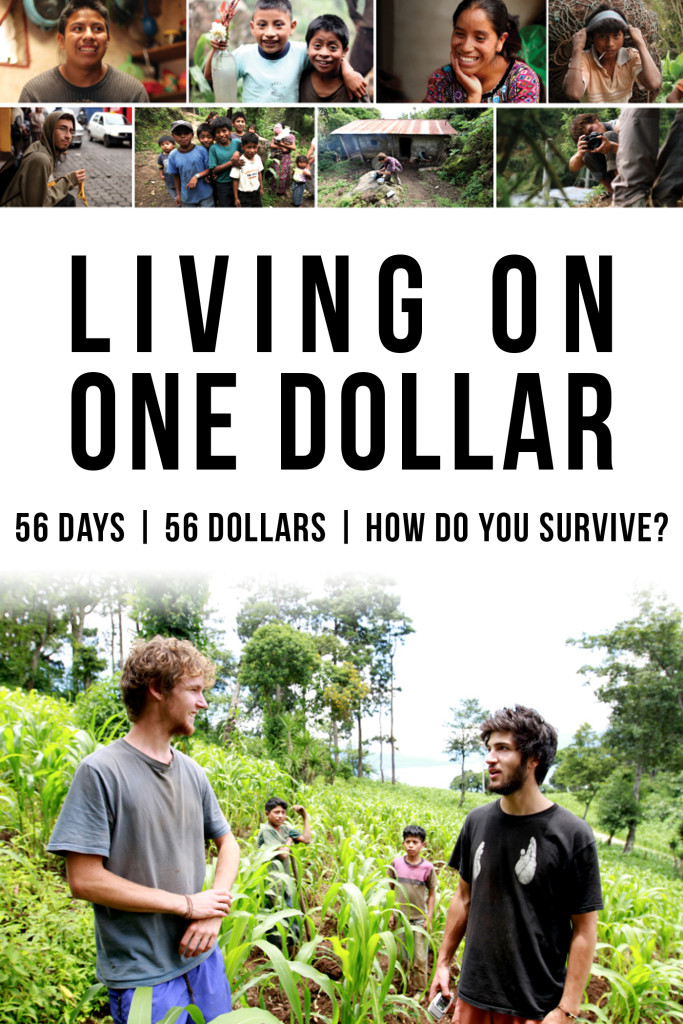 It is snowing outside in New York City as yet another blizzard swirls around outside my window. As the snow piles up and temperatures drop, I sit cozy indoors wrapped up in the warmth of my living room and indulging in Hello Panda cookies (a childhood throwback) purchased at the nearby bodega while I write this post. I am fed, warm, have a roof above my head and am healthy–the same unfortunately cannot be said for many people around the world.

The fact is that more than 1 billion people live on under $1 a day and more than 80% of our global population live on under $10 a day-a staggering statistic that is difficult to wrap one’s head around. Poverty is not limited to third world countries or backwater towns; even in the United States there is a real hunger crisis where over 50 million Americans go hungry. So what can we do? It is a question that Chris Temple and Zach Ingrasci asked themselves when studying economic development and poverty in college.

The two boys were sitting at a bar in Colombia when they came up with the radical idea of how they could get a true understanding for extreme poverty and shine light on the issue. For two months, Zach and Chris would live in rural Guatemala–where 51% of the population is below the poverty line–and live off of $1 a day. In collaboration with Whole Planet Foundation, the boys received the necessary funding to fly them down to Central America and submerge themselves in the realities of living dollar to dollar. During their two months in Guatemala, Zach and Chris’s Youtube vlogs would garner over 600,000 views and inspire them to compile their footage into the documentary, Living on One Dollar, that went on to win best documentary at the Sonoma International Film Festival. 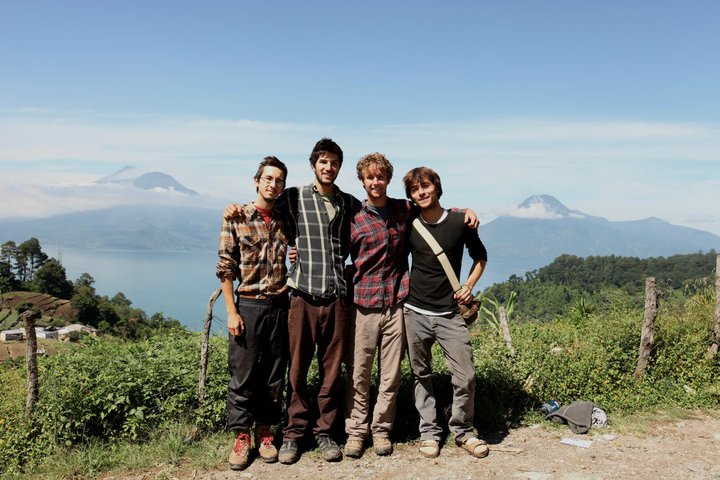 From studying poverty stats in a classroom to experiencing it first hand–nothing could have prepared Zach, Chris and their cameramen for the realities of facing hunger and sickness without the comfort of going to a nearby ATM. To simulate situations that many rural Guatemalans face, the four boys doled out their money sporadically and at different amounts–some days would find them with no money while others would find them with $4 to their name. Even in the face of a health emergency, the four boys never faltered in their commitment to this project and replicating the problems faced by Guatemalans everyday.

While the idea of a documentary that shines light on socioeconomic issues around the world isn’t new, it is the surprisingly uplifting tone of this film that leaves a lasting impression. Rather than leave the viewer hanging their head in shame over their first world problems, Living on One Dollar shines light on an important issue while also celebrating the beauty of humanity. Perhaps the most touching part of this documentary is the generosity found in the boy’s neighbors who–despite not having two coins to rub together–never hesitate to cook the boys dinner or help them in any way they can. 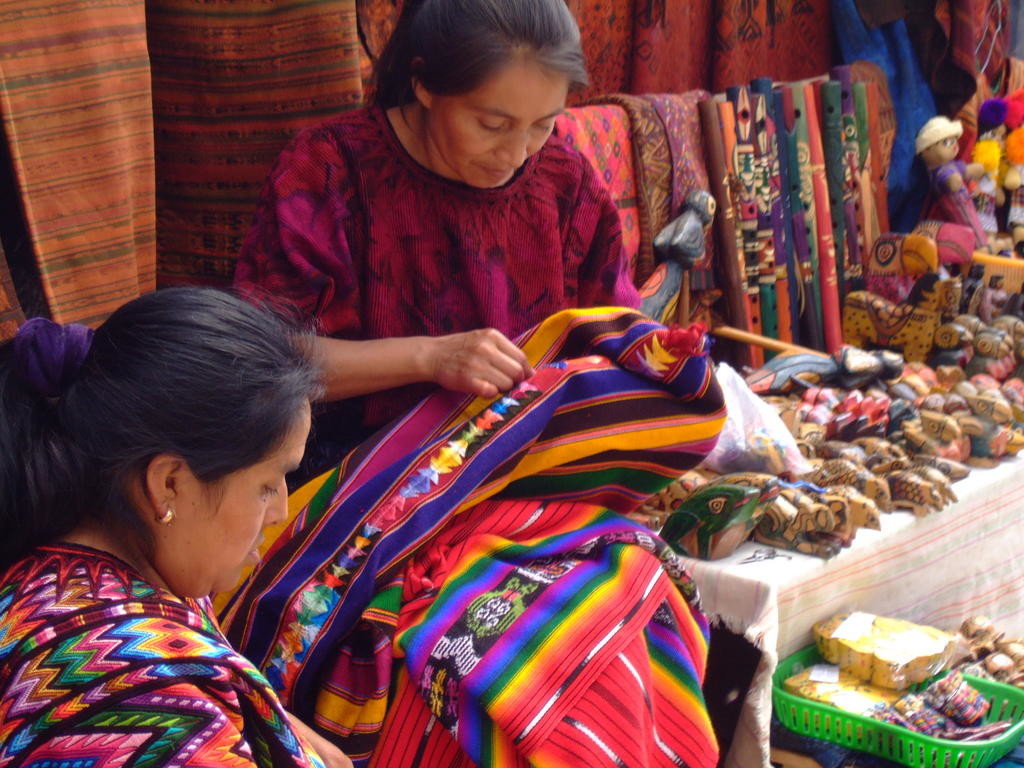 Through the camera lens of this film we see more than the adversity the boy’s face but gain insight into the impoverished conditions that local Guatemalans live in. Difficult choices are faced of sending children to school or to work in the fields to earn money; and the difference a mere $100 loan from a local financial institution makes is incredible as locals go on to start their own businesses or earn an education.

Often in my travels I am left with an overwhelming sense of desire to step outside my life and make a difference. Whether that means volunteering my time or simply writing posts that shine light on global issues, it is inspiring to watch Living on One Dollar and see how far Zach and Chris went to draw attention to a growing concern for people around the world.

To learn more about Living on One Dollar and donate to the cause, visit their website here.