New York City is like a veritable carnival of sounds, colors and people all mixing together and adding character to an already dynamic metropolis. Restaurants from all cultures line the streets of New York while sordid tattoo parlors stand harmoniously alongside up scale boutiques. 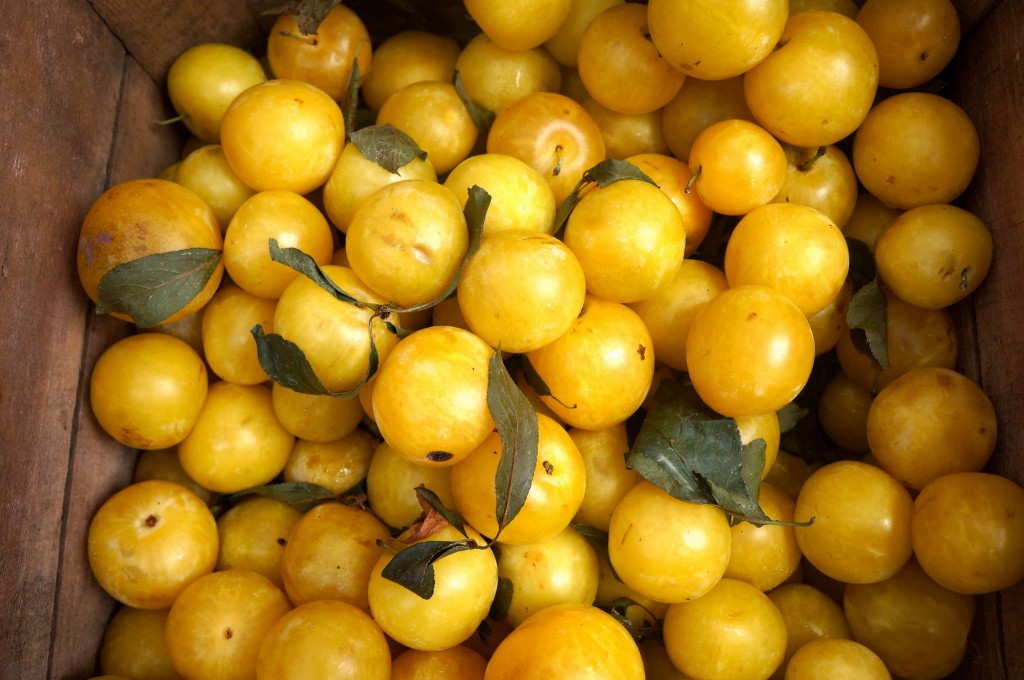 NYC goes by many names—concrete jungle, big apple, city of dreams—but the self-proclaimed New Yorker or transient tourist may be surprised to find words like “rustic” or “farm fresh” added to New York’s long list of adjectives.

Despite the glitter that this city can toss playfully into the eyes of all who visit, sometimes there is no greater feeling than returning to basics and enjoying the little things at the Union Square Farmer’s Market in Manhattan. Each week Union Square offers a respite from the concrete jungle as local farmers bring in colorful fresh produce, homemade pies and wild flowers wrapped in craft paper. Although New York may be home to some of the finest restaurants in the country, there is something beautiful in the subtle joys of enjoying imperfect peaches and exploring fragrant spices and herbs somewhere other than the supermarket produce aisle. 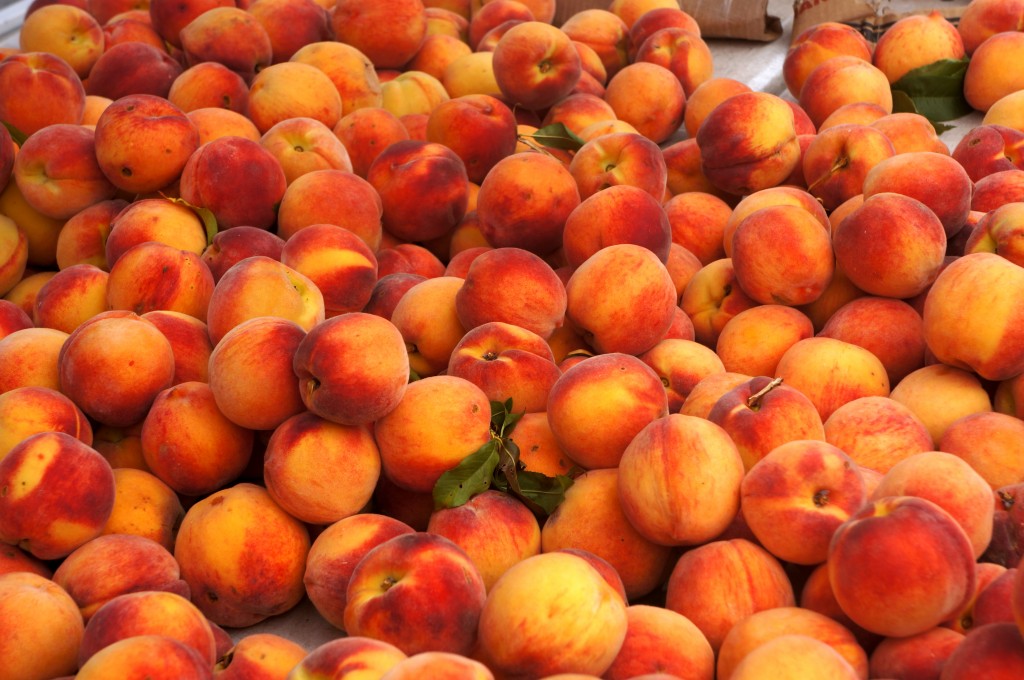 Whether visiting New York for the first time or living somewhere in the five boroughs, I recommend taking an afternoon to appreciate the simple (and less expensive) things in life. In a city like New York where excess and glamour are paramount, some times there is no better respite from the city than enjoying a fresh peach and apple cider.