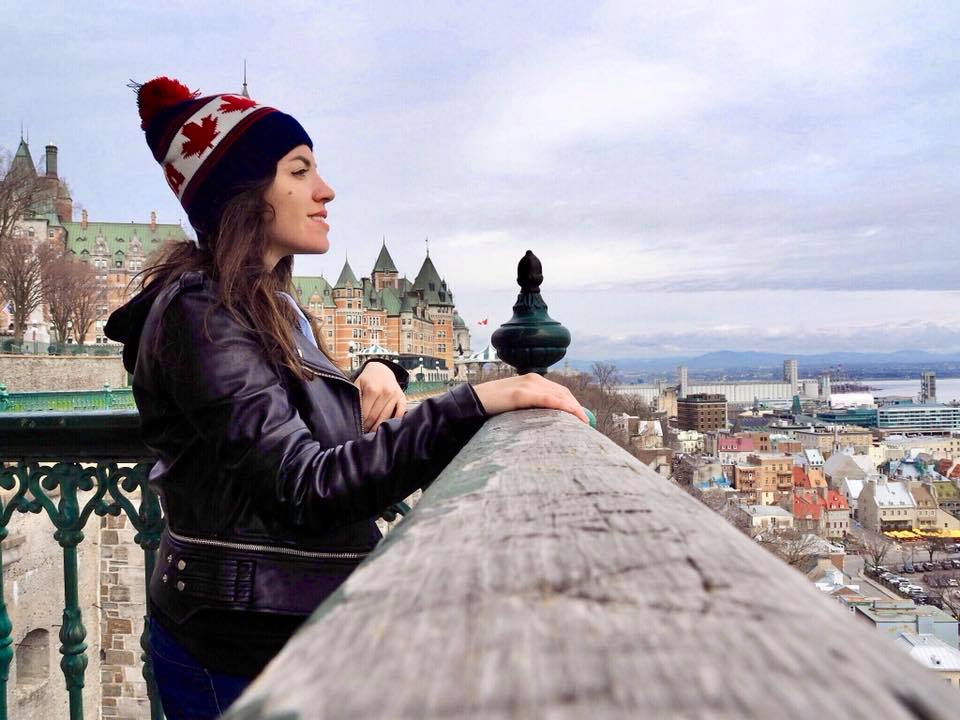 I’m unemployed. Back in February, I (along with a few other editors at Culture Trip) were unceremoniously thrown out the door of a company we had helped build from scratch. We were of the original team that shared a one-room office with perhaps six other people when the company had opened a small operation in New York City. Our roles—though on paper described as straightforward editorial—were so much more than that. In the time that I worked at Culture Trip, I was an editor, a reporter, a video host, a production assistant, a social media manager, an event organizer, a public speaker, an office cleaner. My role became multi-faceted and as I continuously went above and beyond the initial description of my work, it began to feel as though I had become integral to the company.

That, dear friends, is mistake number one. Unless you have founded the company—literally have your name on the masthead of it—no one is integral or above being let go. The day I was let go from what I have described on this blog countless time as a “dream job,” I was working from home oblivious to the tempest. My boss laid me off via Google Hangouts (which cut out midway through the call when management abruptly shut down my work e-mail without warning). A quick call and just like that, my life changed.

To put it simply, being laid off sucks. Beyond the general concerns of financial security, it is jarring to suddenly be stripped of routine, title, co-workers, and a career. The night I got laid off, I met my fellow co-workers for drinks (where I quickly learned I was just one of a round of layoffs that day). During drinks, a fellow editor said something that stuck with me: “This right here is the easy part,” she said. “Friends will buy you drinks, check-in on you, meet you for lunch and commiserate with you. The hard part comes later, in a month or so, when everyone has moved on and you’re by yourself in the shit of unemployment. That is when you’ll need to be strong.”

So, here I am five months later in the shit of it. It has taken me a while to ‘get over myself’ and write this post. I was hampered down by the (admittedly) disillusioned fear that my admittance of unemployment on The Pin the Map Project would somehow tarnish this “I’m-a-traveler-with-the-perfect-life” online persona I’ve built, to which I say: Fuck That.

Life is messy. Life is unpredictable. Life is not always a floppy-hat twenty-something doing cartwheels on a beach. In the five months that I’ve been unemployed, I’ve kept rather busy. Immediately following my lay-off, I flew to India to do some soul-searching and find the strength needed to face the reality of my dismantled career full on. Back in New York, I started another project (because Lord knows you NEED a project in addition to job hunting). That project has been Unearth Women, a new feminist travel magazine I started.

Starting a feminist travel magazine (and digital site) in the throes of a reckoning in the journalism industry may be ill-advised, to which I also say Fuck It. All I can say is a patriarchy-challenging, a women-empowering publication is breathing life into me during this time. Feeling like all doors have been thrown shut in my face, I am like Harold using that magic purple crayon to draw an entirely new door to walk through, a door aptly titled “my OWN way.”

It has not been easy, dear reader. I won’t pretend it has been. Money is a constant concern as is the emotional battle of fighting off the connotation of being unemployed. Yet, having Unearth Women brings me such a delicious pleasure that I can only equate to the feeling of when I first started this blog more than seven years ago. For anyone who has indulged in a creative project, there is something truly exciting in the endeavor. I lose myself to dreams of what Unearth Women can be rather than what my career was. I now edit and write the sort of stories I longed to back at Culture Trip, as opposed to dime-a-dozen listicles.

Had I not been laid off those five months ago, would I have started this new publication? Would I have created a print magazine that features Gloria Steinem, VICE’s Isobel Yeung, NYT Best-Selling author, Amanda Lindhout, and more? Would I have exceeded my Kickstarter goal and sold hundreds of dollars worth of pre-orders already for the Fall 2018 issue? Would I have launched a digital site and gotten a WAVE of support from women, internationally, excited for the publication? The answer, I know, is no. I would have sat contently in routine. This is what I tell myself. This is the narrative I choose to believe every day. Some days are easier than others. Some days I marinade in the word “unemployment” and throw a pity party, other days I embrace the moment and the opportunity (and time) I have to explore new paths. Yes, I am starting over at 30, but I choose to believe in the purple crayon I’m holding and my ability to draw myself a new future.