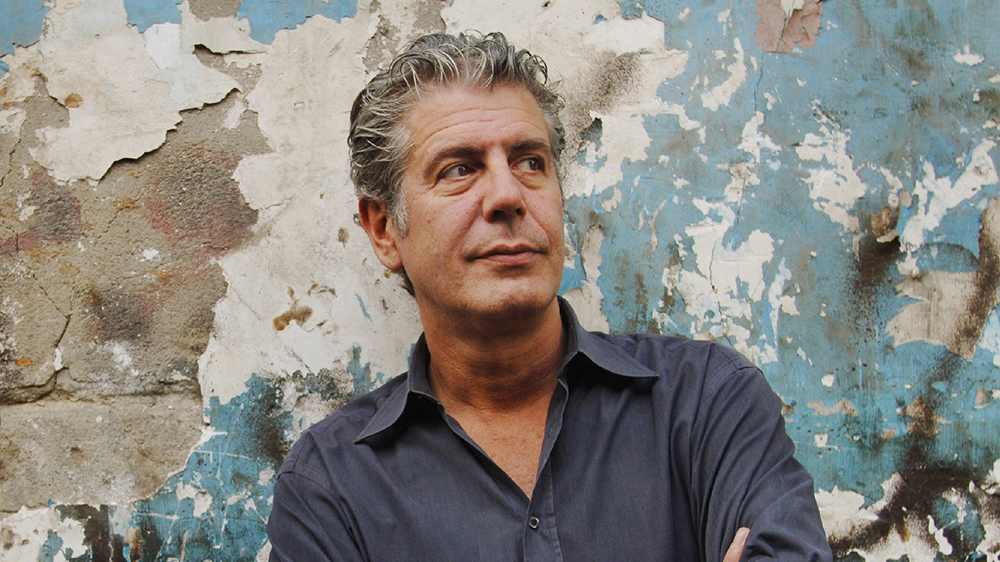 By now, you know the facts. Anthony Bourdain—the chef-turned-author-turned-travel show host—was found dead of apparent suicide in his hotel room in France today. To say I am devastated by this news is an understatement. It has rocked me to my very core. I am not one to get emotionally invested in the ebbs and flows of society’s elite, but the passing of Bourdain is something different. It feels personal to me because of who Bourdain was and what he represented to me both as a writer and traveler.

For years, I had followed the trajectory of Bourdain’s career and admired his work. His writing—always raw, honest and conversational—inspired me in my own writing. His attitude—always no-bullshit, honest and in-your-face–inspired me in life. Here was a man who didn’t pander to Hollywood, who didn’t need a catchphrase and orange clogs to become a famed chef. Here was a man who was celebrated for his tendency to go against the grain and tell stories that challenged xenophobia. A man that brought beauty to our living rooms by shining light on far-flung cultures around-the-world. 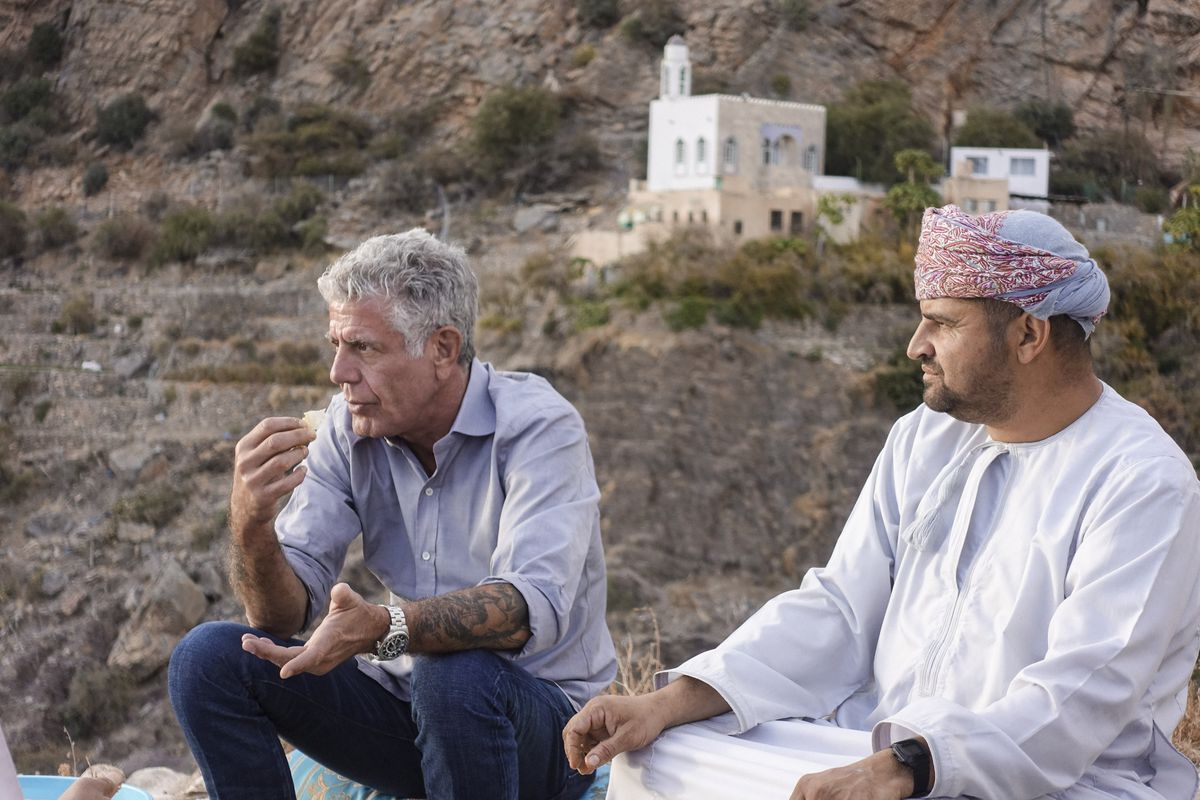 For someone who epitomized vitality, it is hard to reconcile the reality that he would take his own life. Bourdain led an enviable existence of endless adventure, savory meals, meaningful encounters, beauty and adoration from his legions of fans. Yet, all of that was not enough in the end—why? 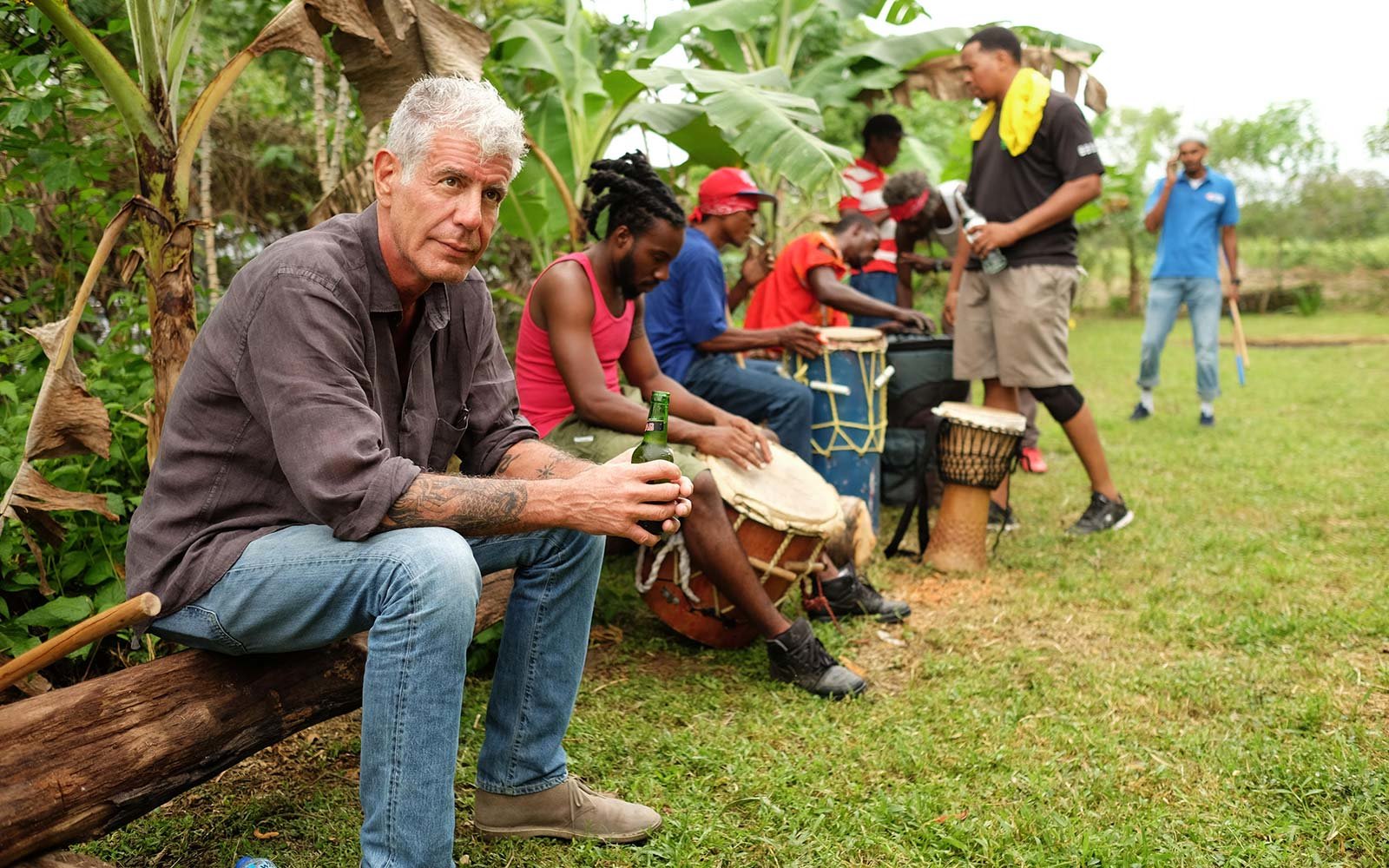 As a society, we are obsessed with explanations. We like to make sense of the unknown. Perhaps Bourdain had problems we could not have known of. Perhaps he had scaled the mountain of success, had traveled the world and done everything and felt empty still. Whatever the reason behind his suicide, the fact remains that today we suffered an immense loss. We lost a great man today, a man who stood up for humanity and celebrated what makes us unique. A man who wasn’t afraid to challenge the norm and who managed to defy everything—but his own demons—in the end. This little blog post. This little corner of the web is my homage, my thank you to a man who inspired so much in my life without even knowing I existed. May you find peace, now Anthony Bourdain.

If you or someone you know needs help, please call the National Suicide Prevention hotline at 1-800-273-8255.