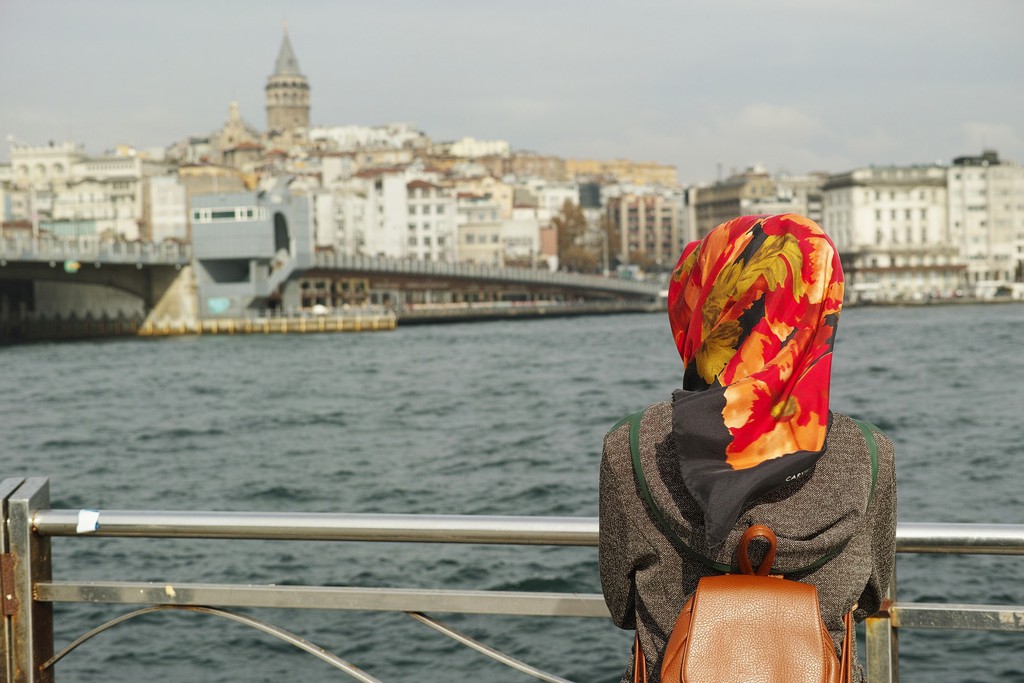 Trump’s undeniable impact on travel was a central theme at last year’s Skift Global Forum in New York City, which brought together the industry’s top leaders to discuss the future of travel.

The forum brought forward two key questions: How does the travel industry—founded on the premise of cross culture connectivity—thrive under the current president? How do minorities travel when faced with increased concerns for personal security and safety?

Whether it’s the LGBTQ community plagued with bathroom bills and discrimination, the black community faced with fears of white nationalism and police brutality, Hispanics confronted with racist rhetoric and the threat of a wall or Muslims being greeted with Islamophobia, the way minorities now travel has changed dramatically under the Trump administration.

Let’s take the LGBTQ community, for example. According to a 2017 study from the International Gay and Lesbian Association (IGLTA), small businesses are now proving key in the planning of same-sex couple trips. IGLTA offers a trip planning tool that highlights LGBTQ-owned or friendly properties around the world, which can offer piece of mind for a community that is often refused service by virtue of their sexual identity.

Travel guides, such as Damron’s Men’s and Women’s guides, speak to the specific concerns of LGBTQ travelers. “There is a real fear among same-sex couples and transgender people of interrogation at the U.S. border,” President and CEO of IGLTA told Skift writer, Sarah Enelow. “The rhetoric of the White House certainly puts fear into [LGBTQ] travelers.” To combat these growing anxieties, minorities are turning towards their communities for travel resources that specifically address their safety concerns.

Looking at the Muslim community, technology is a big asset in the planning of trips. “We are definitely seeing the influence of a new breed of young travelers, combining technology with a real desire to explore the world while still adhering to their faith-based needs,” CEO of CrescentRating and HalalTrip, Fazal Bahardeen, told Skift.

Muslim travelers are turning to companies like Book Halal Homes—a home sharing website à la Airbnb—which caters exclusively to the Muslim community. An accommodation website for Muslims, by Muslims helps foster a sense of camaraderie and community for travelers who fear Islamophobia. 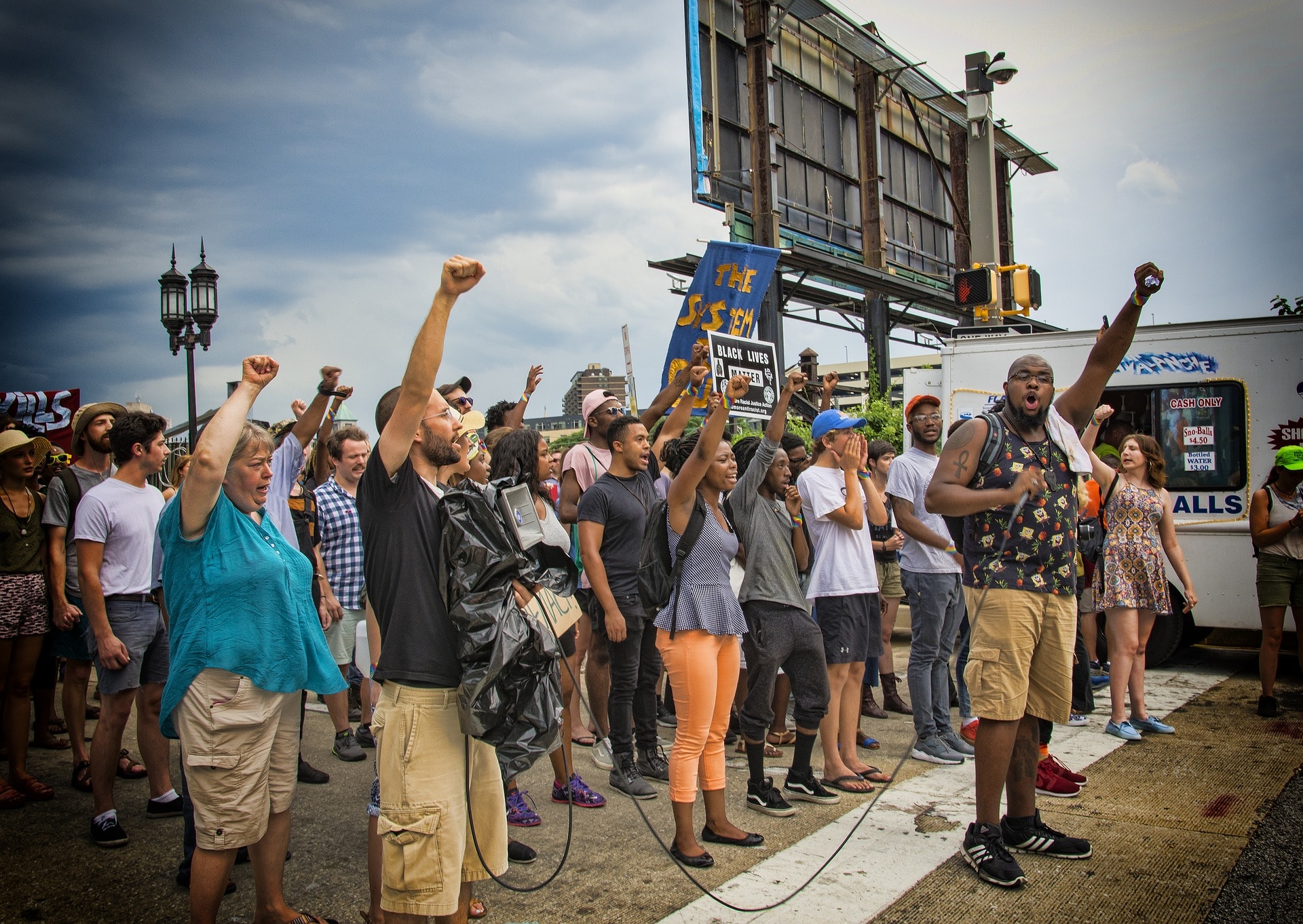 For black travelers, safety while traveling, particularly in the United States, is also a major concern. There was a spike in targeted police brutality in 2017, with an estimated 987 people shot and killed by police, according to The Washington Post. One in five of these people were black. This, in conjunction with an unprecedented NAACP travel ban for the state of Missouri, has created a palpable sense of fear among the black community.

“I have members who have children who say: ‘I’m raising a young black boy in America. Where can I travel to or potentially move to where I don’t feel like I have to fear for his life every time he wants to go outside and play?’” founder of the black community Nomadness Travel Tribe, Evita Robinson, told Skift. Nomadness Travel Tribe is compromised of more than 15,000 members— the majority of which are black women—and organizes trips and events geared specifically towards black travelers.

In the age of Trump, minorities are ultimately leveraging technology and turning towards friends to help plan their trips. What Skift has dubbed ‘the Friend Economy,’ points to a larger trend of companies—such as Overnight—that are taking the current ‘sharing economy’ (Airbnb, HomeAway, etc.) and layering in a user’s personal network.

With the future of travel being overshadowed by fear and anxiety, trust is swiftly becoming the most important currency travelers and travel companies have.