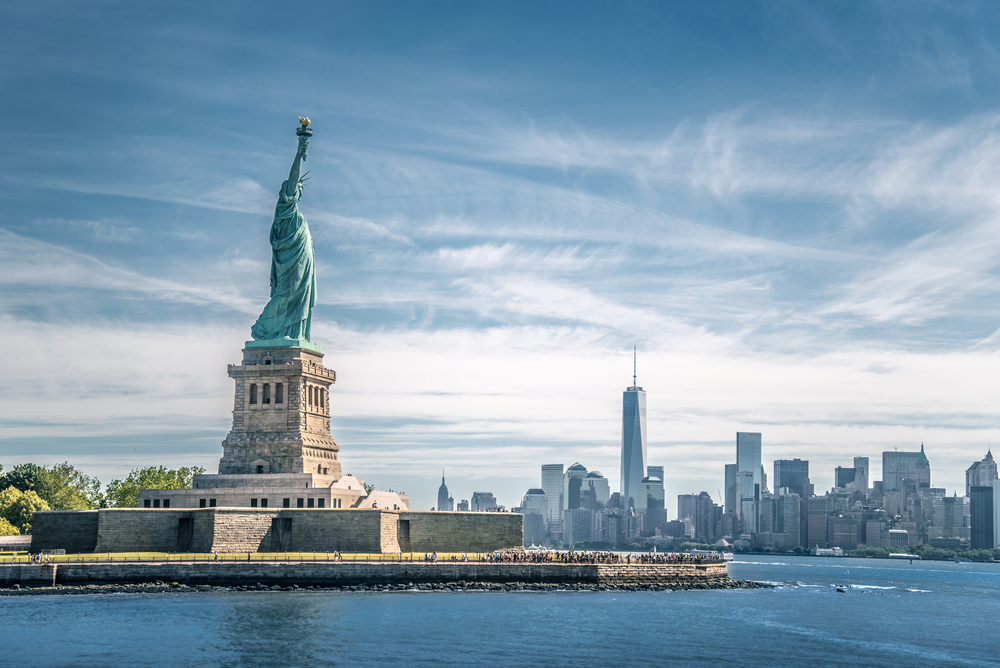 While American architecture’s history may be short-lived when compared to other countries, it has had a huge influence on the architecture seen around the world. From the Gothic Revival styles seen in England to Art Deco skyscrapers in New York City, American architecture had drastically evolved over time to be what it is today. 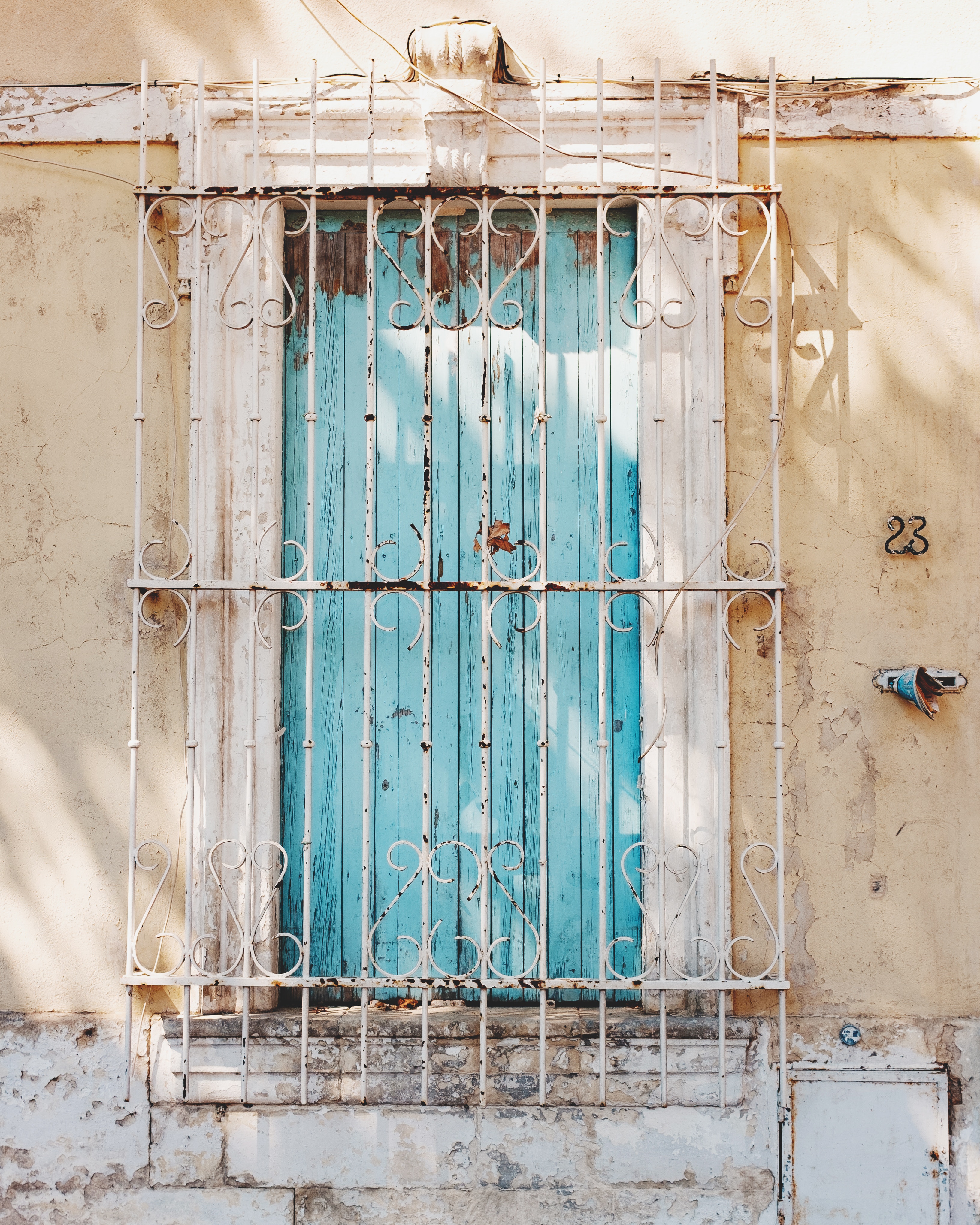 In the 18th century, American architecture was largely influenced by the English-Georgian style. This included the Neoclassical style, which is present today in the form of the Independence Hall in Philadelphia and more remarkably, The White House. Materials used were also highly influenced by the English settlers, so the use of wooden features and wooden architecture—such as stair spindles—on existing American staircase designs originated from there.

The next huge influence on architecture in America was the Revolution. The political independence of the United States of America meant that whilst there was still a great deal of English-inspired designs, new architects were keen to develop new styles that reflected their new independence.The federal architecture was the next type of design to become popular in America following the Revolution. The Massachusetts State House’s gilded dome is a feature that is typical of Federal architecture. The style was implemented largely on the Atlantic coast at the turn of the 19th century.

Like many American presidents, Jefferson had an array of talents including being an excellent architect. The Monticello House is one of the more exceptional examples of Jefferson’s architectural work. Featuring red brickwork and Tuscan columns, it is a building that millions of tourists flock to visit.

Between 1800 – 1900, Gothic Revival was a prominent design in the United States. Using the historical Gothic styles in new building designs, many churches featured the typical gothic styles including large arches and carvings. St Patrick’s Roman Catholic Cathedral in New York is a famous example of the Gothic Revival. 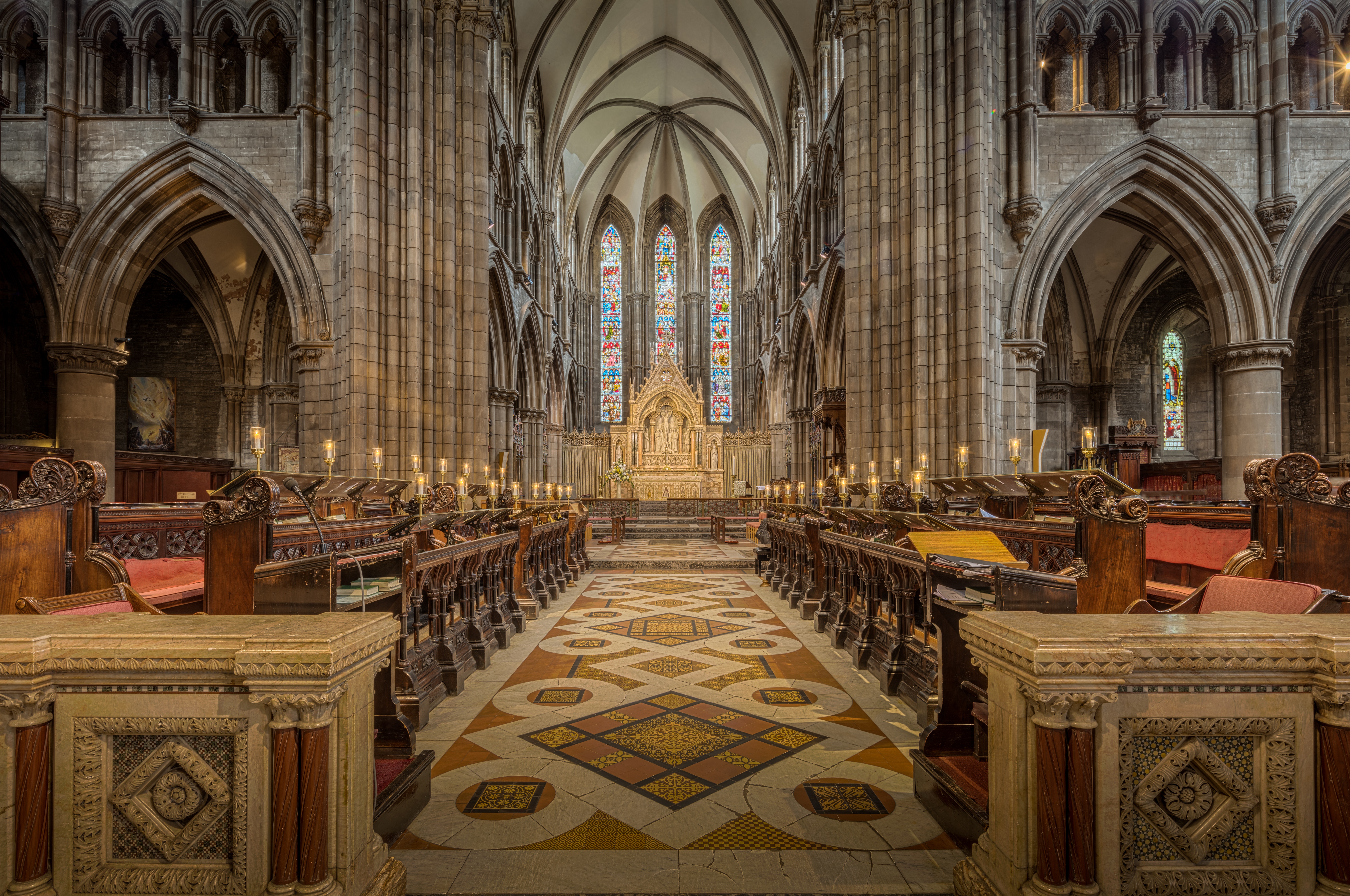 In 1871 a fire in Chicago resulted in over 300 fatalities and destroyed thousands of buildings, rendering over 100,000 homeless. Much of Chicago’s buildings were made completely of wood, meaning that the spread of the fire was devastating and difficult to prevent. Even sidewalks and roads comprised greatly of wood, leaving the city at high risk of its eventual destruction in 1871.

As a consequence of the fire, the rebuild of the city was completed using stone and steel, to ensure that this type of disaster could never happen again. The new types of construction were applied in the building of skyscrapers, such as the Home Insurance Building, which was now being built to combat the need for more office spaces in cities. The Tribune building and the Western Union building are considered to be the first skyscrapers and the New York skyline is now renowned across the world for its magnificent skyscraper filled presence. 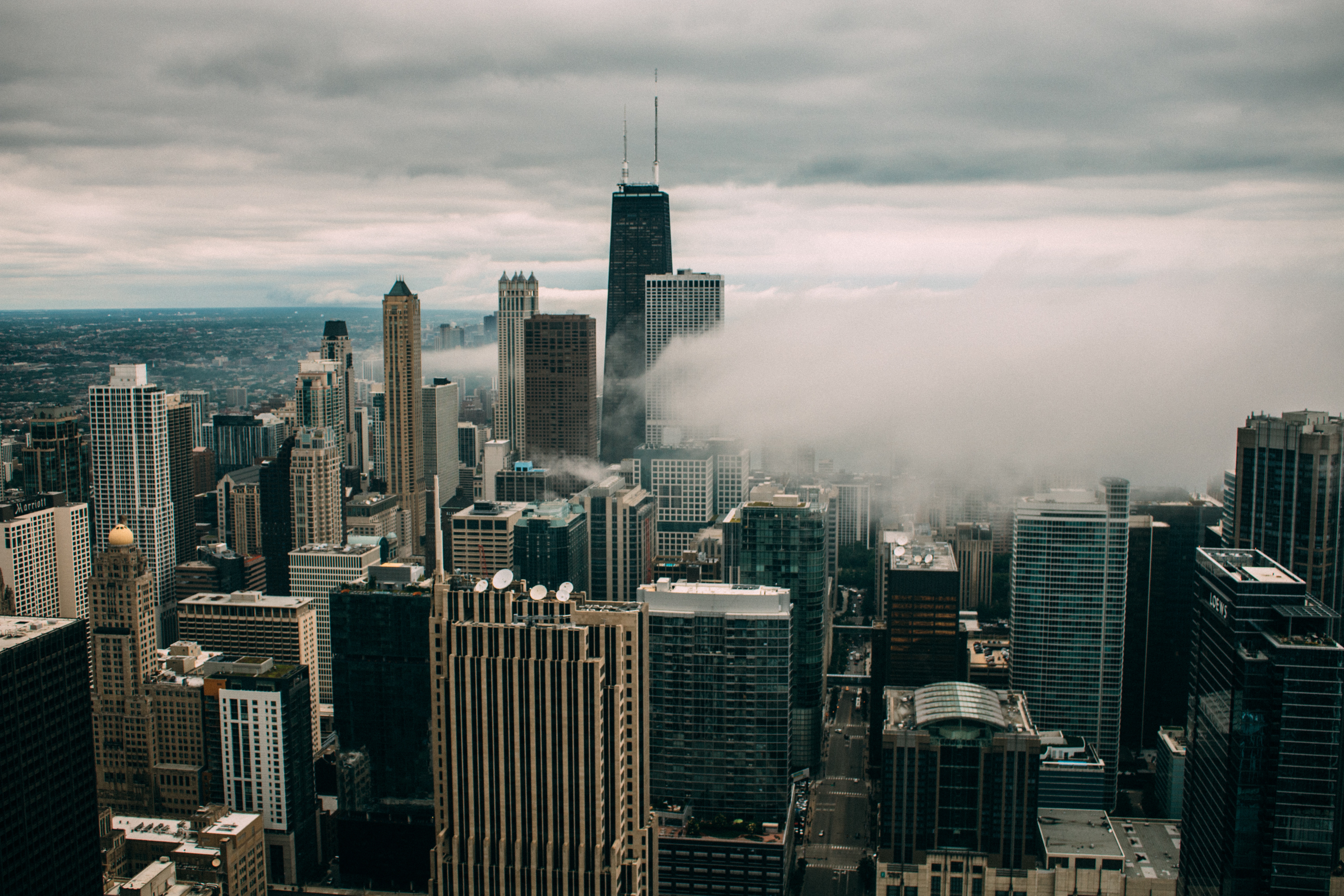 Until 1998, the tallest buildings in the world were all in America including the Chrysler Building, Empire State Building, and Sears Tower. Other countries had been trying to emulate the height of these buildings and eventually did so in 1998 when the Petronas Towers were completed, and more recently with the Burj Khalifa in Dubai taking the title of the world’s tallest building.

Are you an architecture fan? Share your favorite building below!