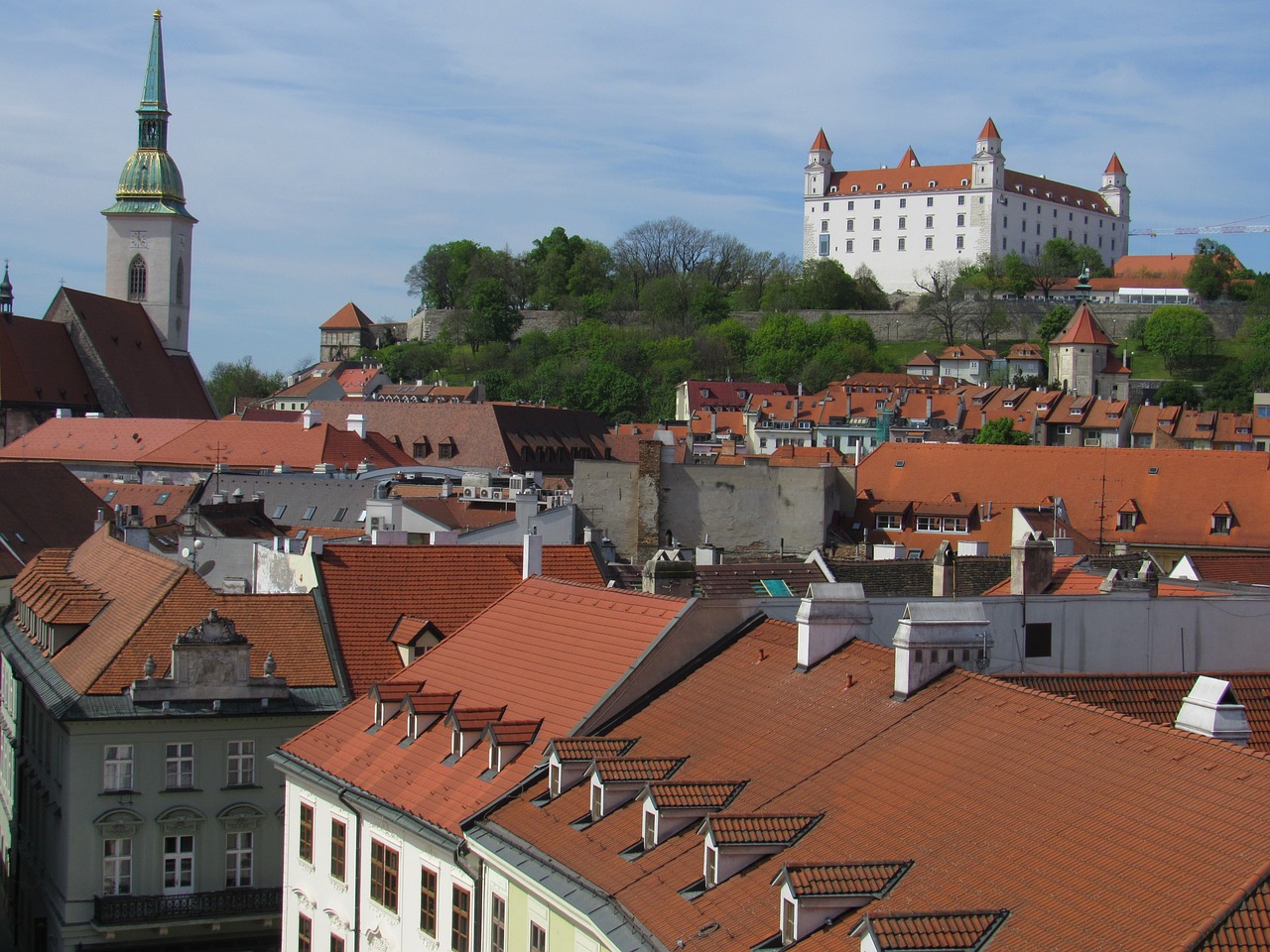 As we drove from the Slovakia capital city of Bratislava, we passed massive concrete buildings splashed with vibrant hues of red, blue and purple paint. Graffiti plagued the facades of many historical buildings that now seemed left vacant and boarded up—remnants of a harrowing and tumultuous past.

With its skiing, hiking, vineyards and dramatic landscapes, Slovakia should be a world-renowned destination but a century of Fascism and Communism has cast a dark shadow over an otherwise beautiful country. As the Iron Curtain descended and borders were closed, Slovakians were left with only two choices: punishment or submission. While on assignment in Europe, I traveled to the Slovakian countryside to meet with a local family that had experienced, first hand, the Slovakian communist regime and its impact on daily life.

A Look at Slovakia’s “Gray Era” 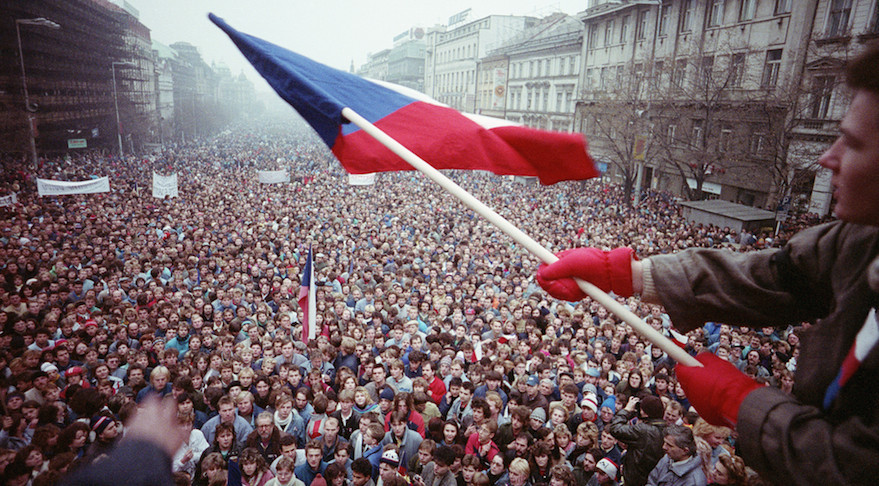 The history of Slovakia is a dark one. During World War II, Slovakia served as a German puppet producing weapons of mass destruction for the Nazis and deporting more than 73,000 Slovakian Jews to nearby death camps. Following the war, the Communist party–led by Czech and Russian troops–set up a provisional government of Socialists and Communists. By 1948, this growing Communist party staged a coup that ushered in the beginning of a Slovakian Communist regime. Marked by its hastily constructed, gray stucco apartments; the Communist regime was dubbed as the “Gray Era” and brought strife and political persecution to those who dared speak out against it.

A local’s first hand account of a Communist Era 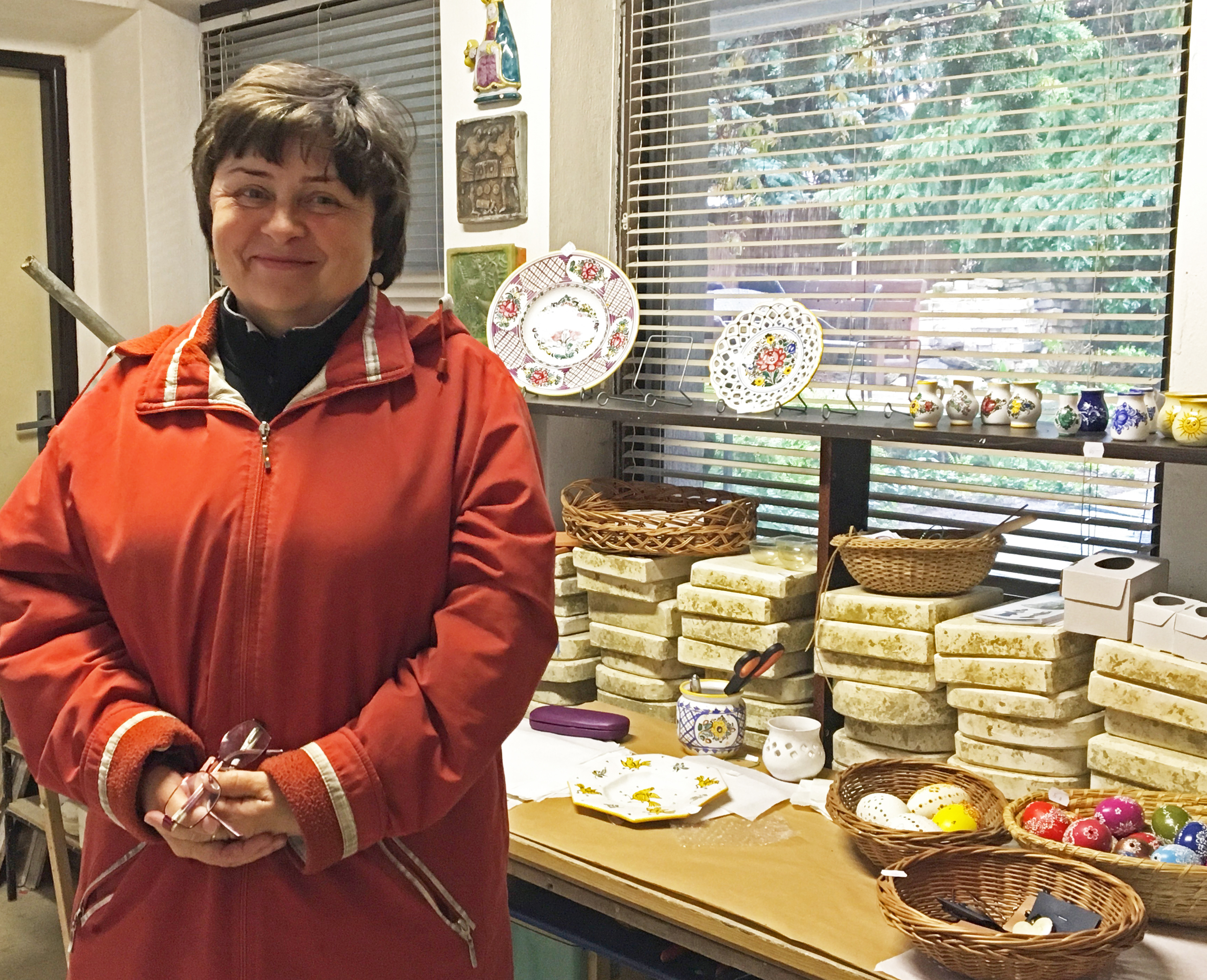 Chickens and cats roamed freely around the artsy, cluttered yard as I sat with Karola and Maria, two Slovakian women who had lived during the infamous “gray era.” The interior of their home held notes of local culture and color with the lingering smell of coffee and freshly baked goods wafting from the kitchen.

“We all marched in the streets and screamed the slogans,” Karola recalled. “But we didn’t know what it all meant. The Communist party initiated ideological trainings from the Kindergarten level.” As Karola reached back through time, it was clear she had grown up in a world dramatically different from my own; one in which communism was normal and it’s ideals accepted. 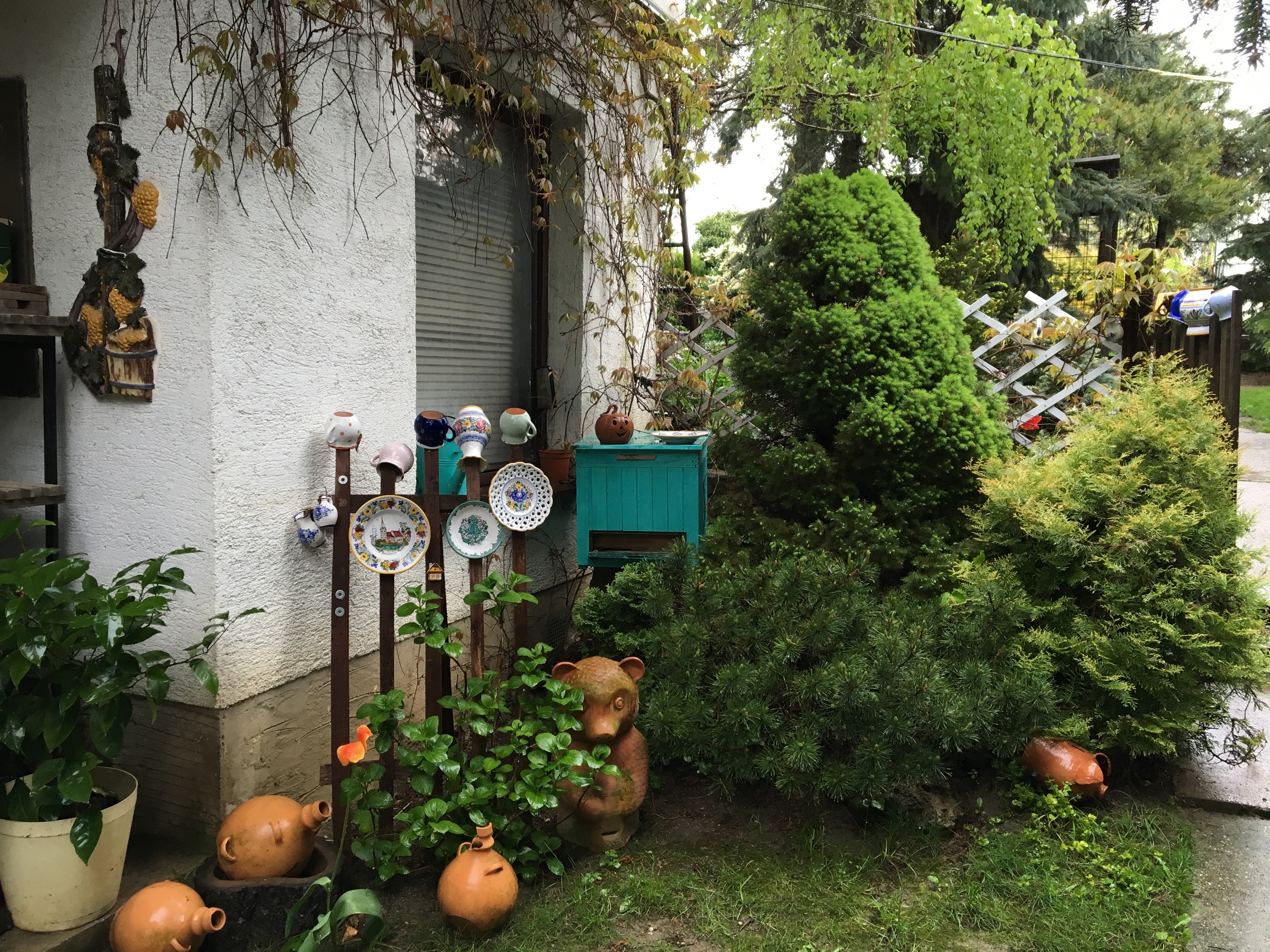 The fear of communism that had launched the U.S. into a red scare seemed far-removed from Karola’s early memories. It wasn’t until she was older, did Karola realize the implications of living under a communist regime. “I had a happy, safe childhood. We didn’t worry about crime; the streets were safe because hardly anyone had cars. We would just run around and play. No one spoke about the all-too-common abductions and labor camps. Many Slovakians had no idea they existed.”

While Karola had lived behind the meticulously crafted veil of communism, her husband had experienced first hand the dangers and injustices it came with. “My husband and his family were caught leaving for Canada. They were all imprisoned and sent to forced labor camps at the Ukrainian mines.” If her husband had wanted to voice his story, the Slovakian government (known as Big Brother at the time) made sure to silence anyone who spoke against it. This sort of forced will of the government is unfortunately one still prevalent today; whether it’s super imposed restricts on women in the Middle East or religious doctrines used as rationale for the persecution of people. As Karola drew memories of communist Slovakia, it was difficult not to draw comparisons with issues facing countries today.

When promoted about what the end of Communism meant to her, Karola smiled. “Before the revolution, the forty-meter electrical fence kept us from the world. We could only look to the other side with obstructed, longing glances. We were happy, so happy. All I wanted was a pair of blue jeans and Madonna! And when I turned 18, I got to see the world. I went to America.” 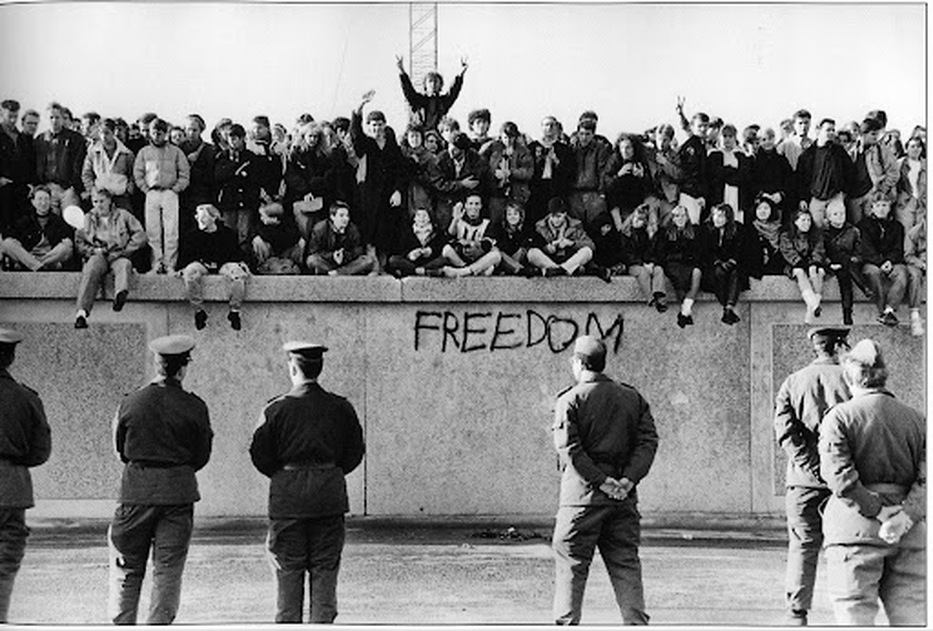 When asked about the current state of affairs in Slovakia, Karola is hesitant about the future generations. “Greed is new for us. My son, he only talks about wanting to become a millionaire. He wants things that we never even knew about growing up. We worry about our children, and regret the loss of community and humility we were forced to enjoy.” Slovakia has spent the last two decades attempting to color over an iron past and rejoin the progress and opportunity of the free, democratic world. This restitution is testified among the bright paints and stripes redeeming each Communist building, the new booming businesses and restaurants along each city street, and the Slovakian families—persevering through radical political transitions to emerge triumphant with innovations and renewed passions to build Slovakia back to its historic splendor.

Disclaimer: I traveled to Slovakia as part of an invitation from Viking River Cruises. As always, all opinions expressed on The Pin the Map Project are my own.