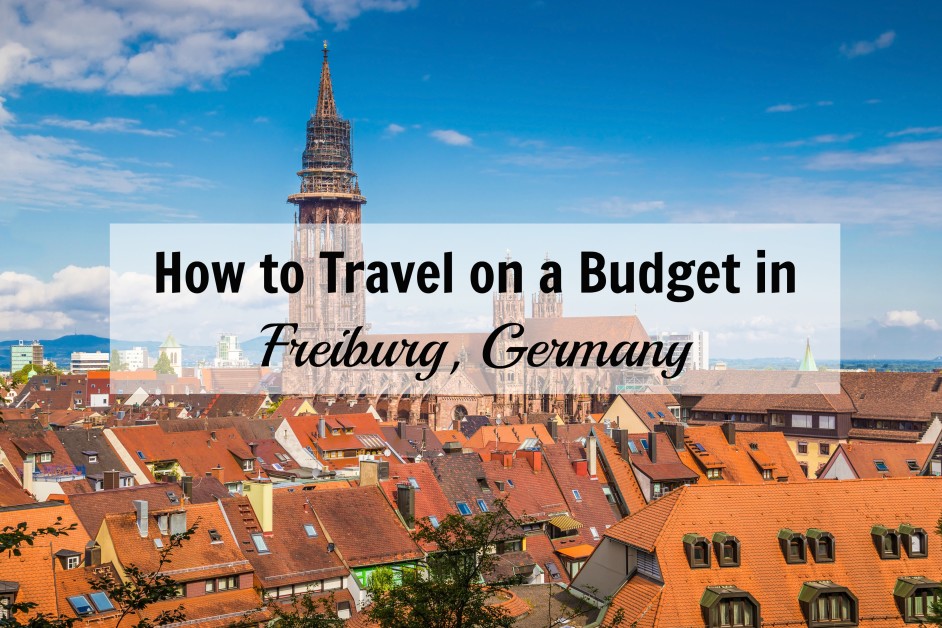 My husband and I went on our honeymoon five months after exchanging vows. We wanted two precious weeks in Germany, with brief interludes in France and Ireland, too; but we also knew we wanted to plan our trip on a budget. We flew in September, when the weather is temperate but the airfare (and crowds) are down. We also chose to spend five days out of our trip in the under-the-radar Freiburg, Germany.

While popular with European tourists, the affordable university city isn’t a go-to for Americans. My husband only knew it because he had visited a family friend there during his childhood. After he described the reconstructed medieval Old Town and showed me Google images of the surrounding Black Forest, I didn’t need much convincing. With its blend of ambiance and inexpensive attractions, Freiburg was a must for us. If on the hunt for a dreamy location that won’t burn a whole through your wallet, consider the southwestern German city of Freiburg! Here are a few budget-friendly essentials to add to your to-do list.

Save BIG with Airbnb

Thanks to Airbnb, we scored a private apartment a block away from the city’s Old Town. The apartment came with an elevator—a feature we  came to appreciate on the days when wandering around for hours had racked up sometimes 30,000 steps on our respective HealthApps.

Unlike in a hotel, we had a full kitchen to ourselves, which was perfect for when we were too lazy to venture out to a restaurant and preferred the comfort of a home-cooked meal. Our Airbnb hosts generously provided a few snacks, fresh towels, and toiletries; and the apartment even included a balcony overlooking a quiet street. In total, we paid $423 USD for five nights, which was an incredible bargain in a town that averages $130/night for a 3-star hotel!

Revel in the City’s Architecture

Founded in 1200, the Freiburg Münster is a hybrid romanesque-Gothic cathedral and the city’s claim to fame. The cathedral’s tower is the only Gothic church tower completed in Germany during medieval times—1330 to be exact. Beautiful buildings surround the Münsterplatz, or Cathedral Square, including the Historisches Kaufhaus (the historic Merchants’ Hall), which dates back to 1520 and is notable for its red façade.

You’ll also want to see the Altes und Neues Rathaus (Old and New Town Hall), the Haus zum Walfisch (House of the Whale), the Basler (Basel Court), the Martinstor (Martin Gate), and the Schwabentor (Swabian Gate.) The miniature canals, or Bächle, running throughout the city are a distinctive feature. See if you can spot the rubber duckies! Admission: free; Münster tower, 2€.

Don’t Skip on the City Museums 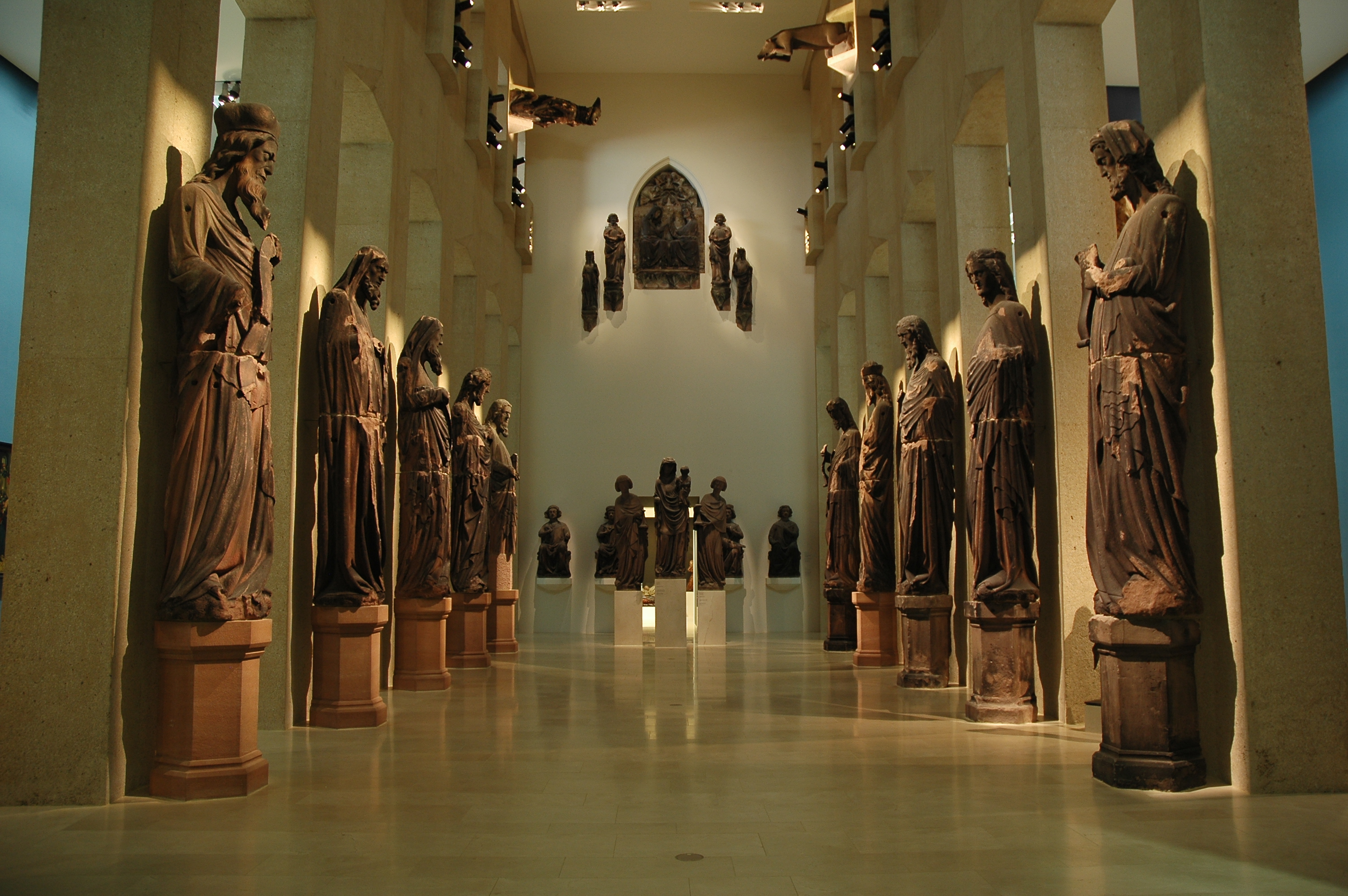 We were more than happy to peruse Freiburg’s five museums for an intro to the local art, history and nature. The city’s museums are not grand compared to Europe’s more renowned museums—say, the Louvre, the Prado, or the British Museum—but they are charming in their own right. They reminded me of the smaller-scale house museums prevalent in historic districts and college towns throughout the United States. While the museums’ text was not fully translated, there were enough English words and visual displays to give us the gist of each exhibit. Admission: 3€ adults/2€ students. 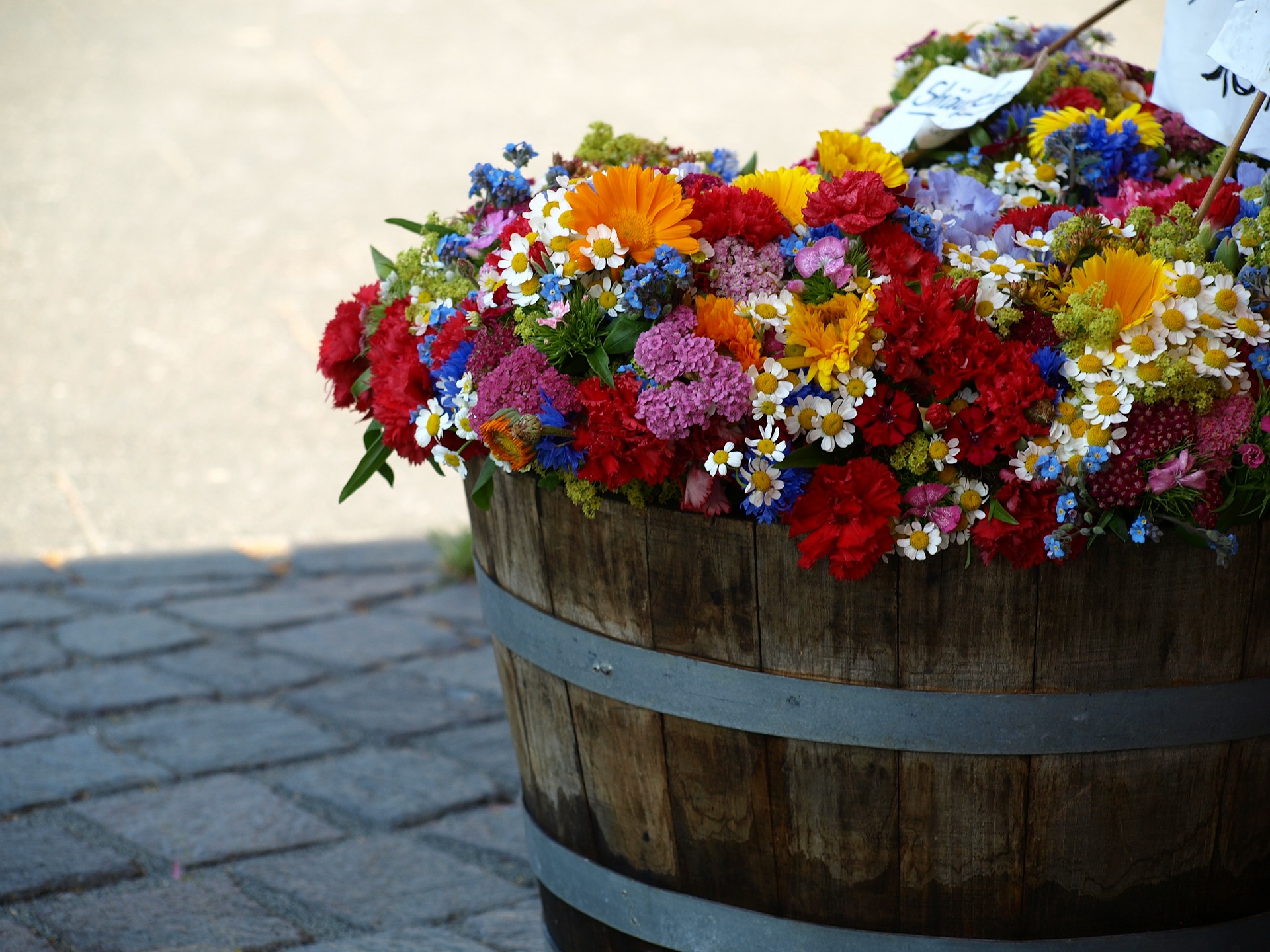 We ate almost exclusively in the Old Town because it was romantic and convenient to where we were staying; but one of the best meals we had was prepared by my husband’s family friend. Prior to lunch, we met at the farmers’ market in Cathedral Square where my husband’s friend found virtually everything she needed to make a meal. The market is open daily, except on Sunday, and wraps up around noon. Vendors carry bratwurst, wine, pastries, produce and flowers. Speaking of flowers, another local spot I recommend is the Freiburg Botanical Garden–it’s quiet, relaxed and full of plants curated by the university. Admission: free!

Snag a Romantic Moment at this Scenic Kissing Spot 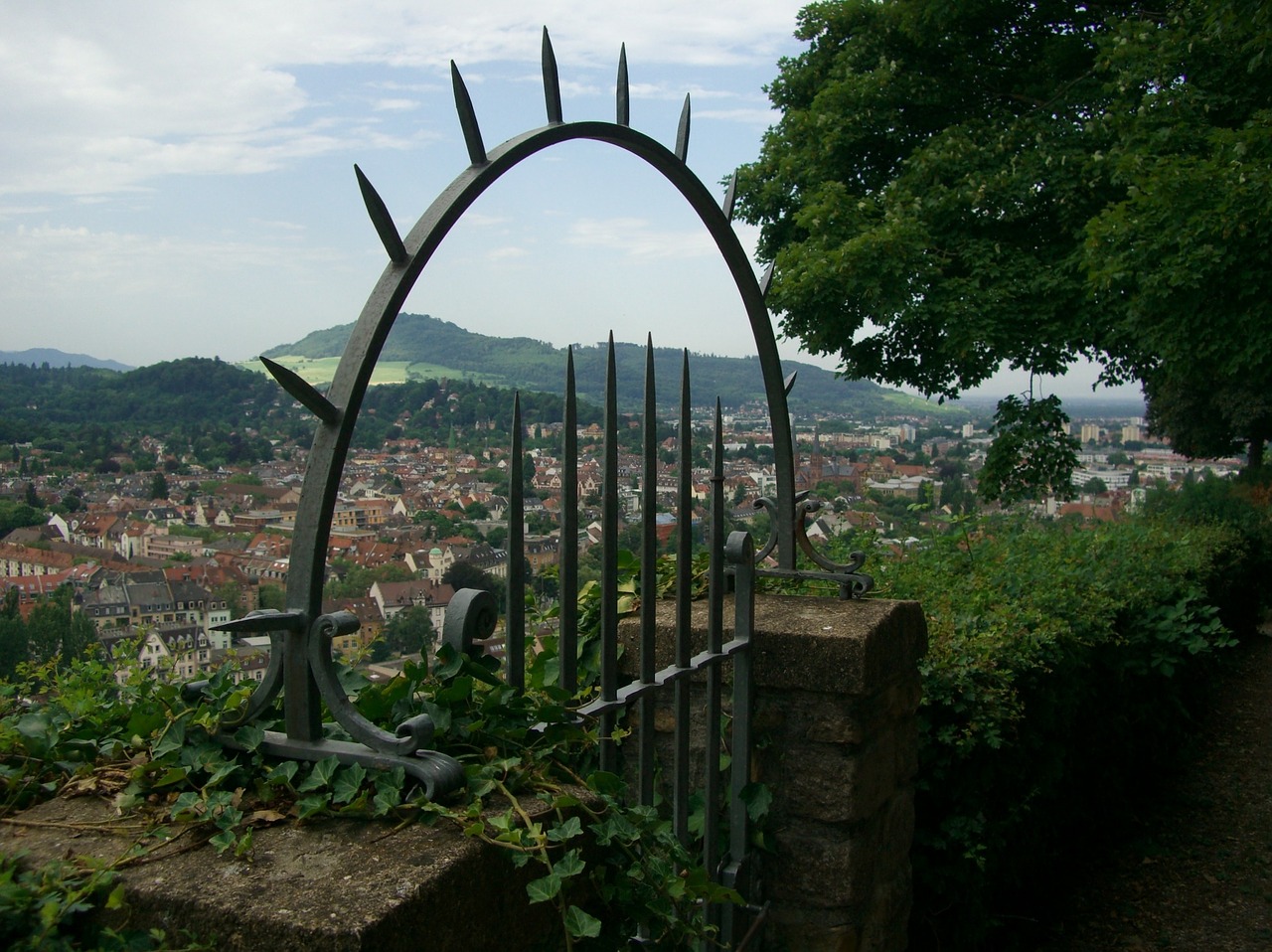 As I mentioned, my trip to Freiburg was for my honeymoon, so romance reigned supreme. If you want to go someplace in Freiburg that is quiet and beautiful, take the cable car up the Schlossberg—a large hill that once was a fortified castle and looks out onto city—Then turn to your beloved and close your eyes. Cablecar Price: 5€ adults, Romance: Free!

What are your best budget travel tips? Share them in the comments section below! 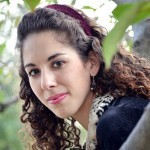