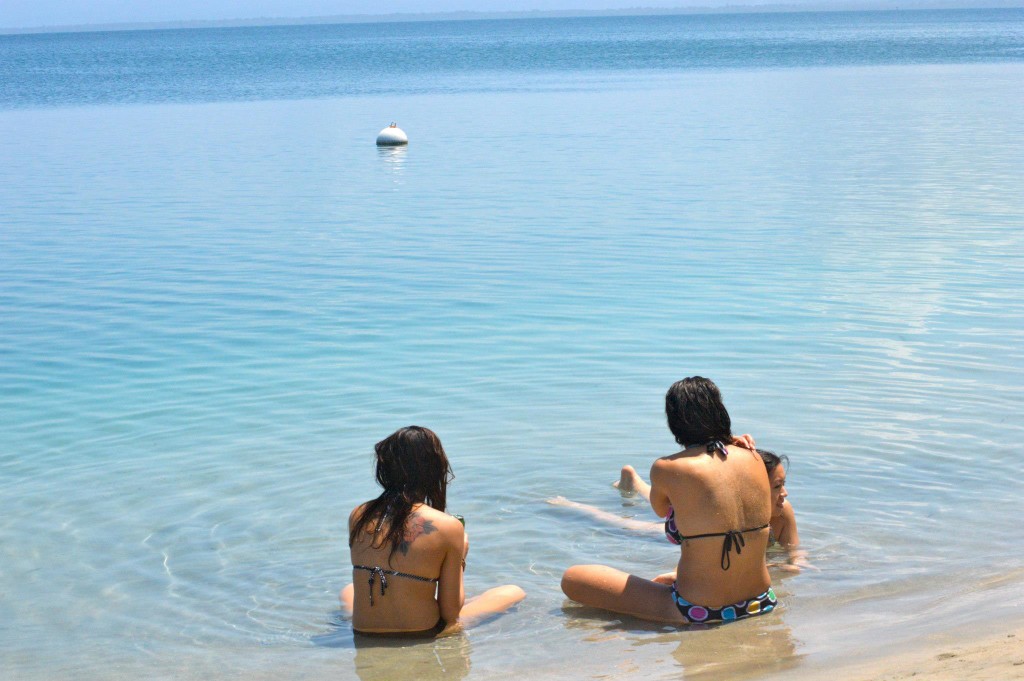 In many ways, the collapse of our friendship feels like a one night stand where I play the part of the overtly romantic person who seems to think our exchange meant the world and you play the role of the one who woke up early and simply walked away. I know it’s more complicated than that–as most things in life tend to be–but to have traveled together seems to demand some larger ceremony than an anti-climactic parting of ways, no?

We all woke up on a beach together under the vanilla-sky of Cartagena after a night spent dancing and laughing over mojitos. We rallied the troops and took our friend to the hospital when a silly trampoline jump, bad landing and twisted knee resulted in a torn ligament thousands of miles from home on a rustic island off of Panama’s coast. We woke up next to each other on lazy mornings spent swinging in hammocks and listening to our friends play ukulele while the others made coffee and breakfast. We rubbed sunscreen on each other’s backs when our skin was burnt to a crispy red and we were forced to wear over sized t-shirts the next day. We were each other’s support system when a 16-hour bus ride from Bocas del Toro to Panama City found us exhausted, car sick and in dire need of sleep. 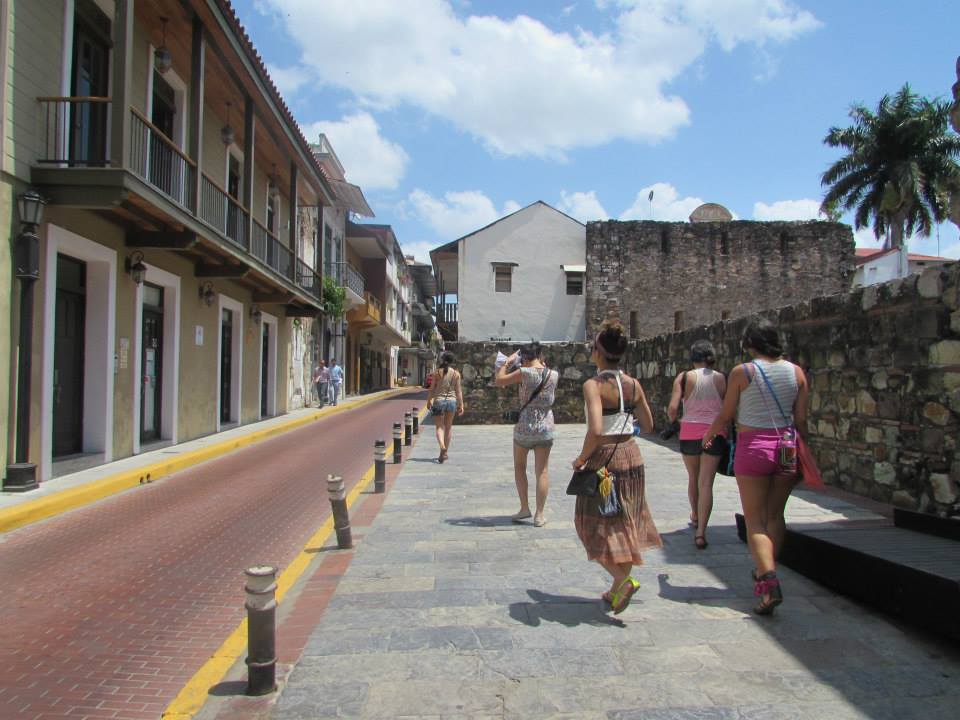 We panicked when one of our group wandered off into the night one evening in Panama; and the rest of us searched our small island until we fortuitously found her, exhaled relief and then proceeded to skinny dip and swim under the stars. We shared secrets, swapped stories, made unrealistic plans to leave our New York jobs for a life selling coconuts on the beach or running a hostel for other backpackers. We bought bracelets to wear on our wrists and ankles, we smiled each time we saw one another wearing the woven bands and remembered how we had bought them together abroad. We cheered during soccer matches, laughed as the local Colombians sprayed beer and blew on vuvuzelas during goals scored. We laughed, we danced, we cooked together, we screeched over creepy crawlies spotted in our hostel room together, we fixed each other’s tires when our vintage bicycles gave out during long days spent exploring the islands of Bocas del Toro. 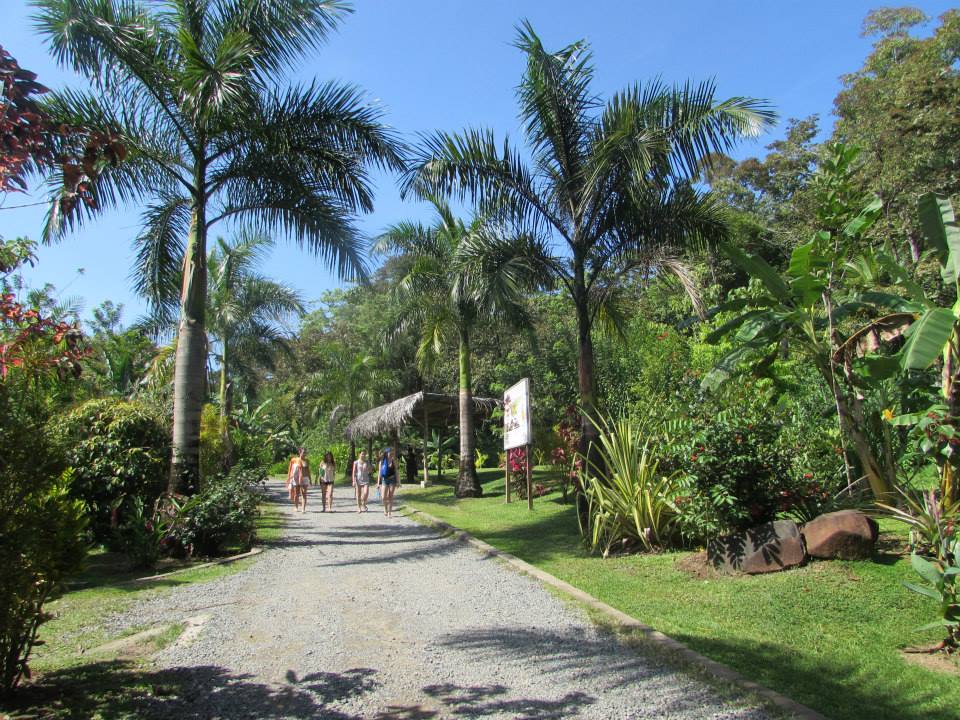 We imagined traveling together every year but after only two years we wouldn’t travel together again. Life would pull us apart, people would grow and change, decisions would be made and disagreed with, feelings would be hurt, schedules would get busier and then the slow fade out of a friendship and futile attempts to grab a drink and “catch up” would flutter away. Such is life–particularly in your twenties—when it has a knack for weeding out the friendships not built to stand the test of time. Our friendship would would play out like the beautiful, handwoven bracelets we bought under archways in Cartagena and stalls in Bocas del Toro—a lovely memory that, in time, would fall off and unravel. Nevertheless, the memories are wonderful and hilarious, nostalgic and heartwarming in their simplicity and complexity. While I’ll sometimes look at old photos when writing a story like today, I’ll just smile at the shenanigans we enjoyed and the fact that I did travel with such a group of friends—regardless of where we all stand with each other today.

Life will only drift us further down the stream–soon I’ll be on assignment in the Dominican Republic, soon one of you may be in Los Angeles, soon the rest will be in hot pursuit of whatever passion they have for their lives and how they envision it. We’ll go on to make new friends, meet new people abroad, form new memories, buy new bracelets and wake up on beaches with new girlfriends; and my hope is that wherever that next group trip takes you, whoever proves our new companions on those adventures, that we’ll remember fondly our time abroad—I know I will.