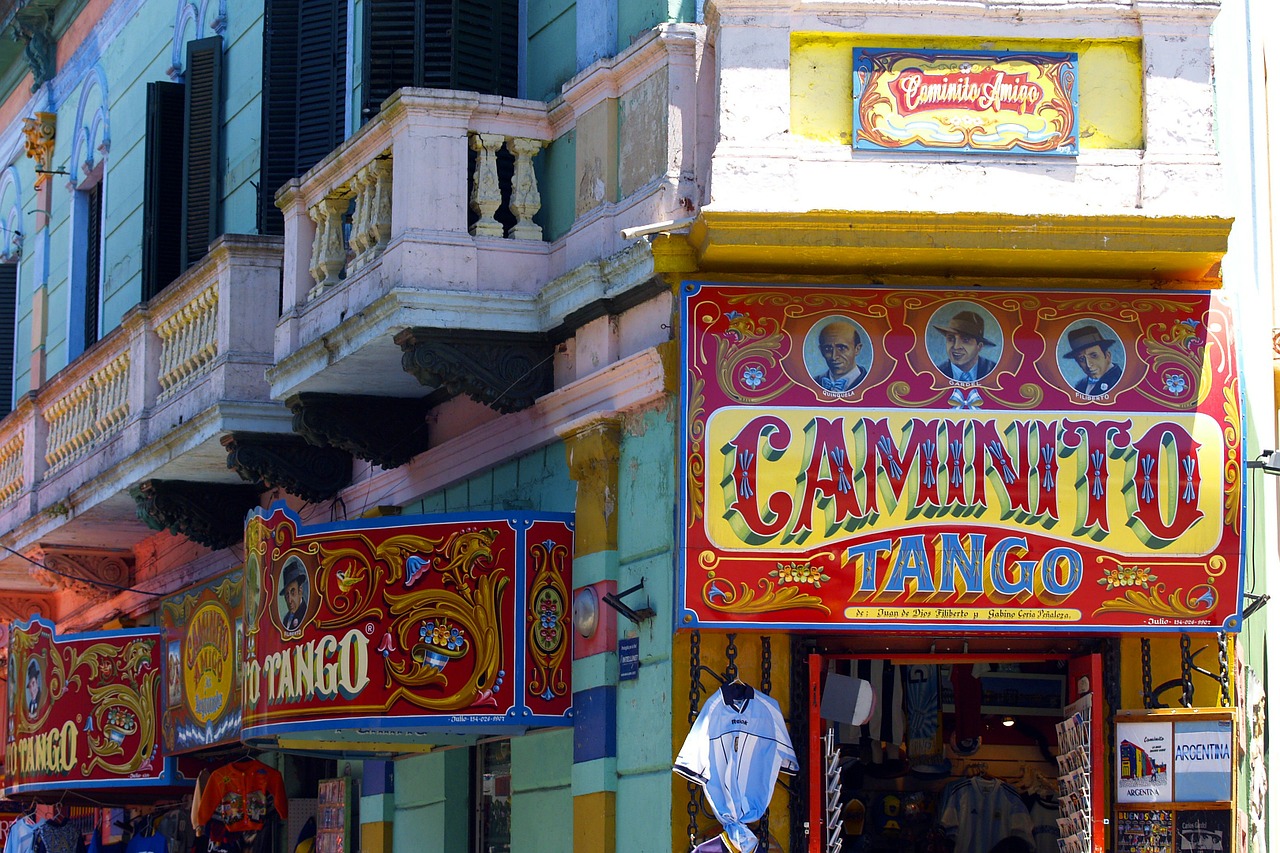 The sounds of Spanish guitar floating over the streets of San Telmo were both hypnotic and seductive. As though in a trance, I seemed to stand affixed listening to the lone guitarist serenade the passing crowds as an elderly couple danced the tango nearby. With my Nikon camera in hand, I snapped photo after photo of this quintessential Argentine moment–the tango, the music, the streets teeming with life, the palpable passion emanating from every corner of that Buenos Aires neighborhood.

After what must have been fifteen minutes I snapped out of my reverie, packed away my camera and resumed my mission to find a local parrilla to enjoy the simple yet delicious choripan sandwiches served up by locals. Weaving my way through the crowds, I felt a light tap on my shoulder and turned to find the Spanish guitarist I had been photographing standing in front of me. Confused yet curious, I opened my mouth to let my broken Spanish spill out as this emboldened Argentine suddenly swept me into his arms and kissed me with the same intensity he had been plucking the strings of his guitar mere minutes before. Just as quickly as he had materialized in front of me, the guitarist turned and disappeared into the throngs of locals and tourists enjoying the San Telmo Sunday fair. I stood shocked, laughing at the hilarity of what had just happened, shocked at the gall of these Argentine men and their romantic notions! I turned to tell someone what had just transpired but I was alone in San Telmo, alone in Buenos Aires, alone in Argentina, alone in South America–I was traveling in this sexually charged city solo. 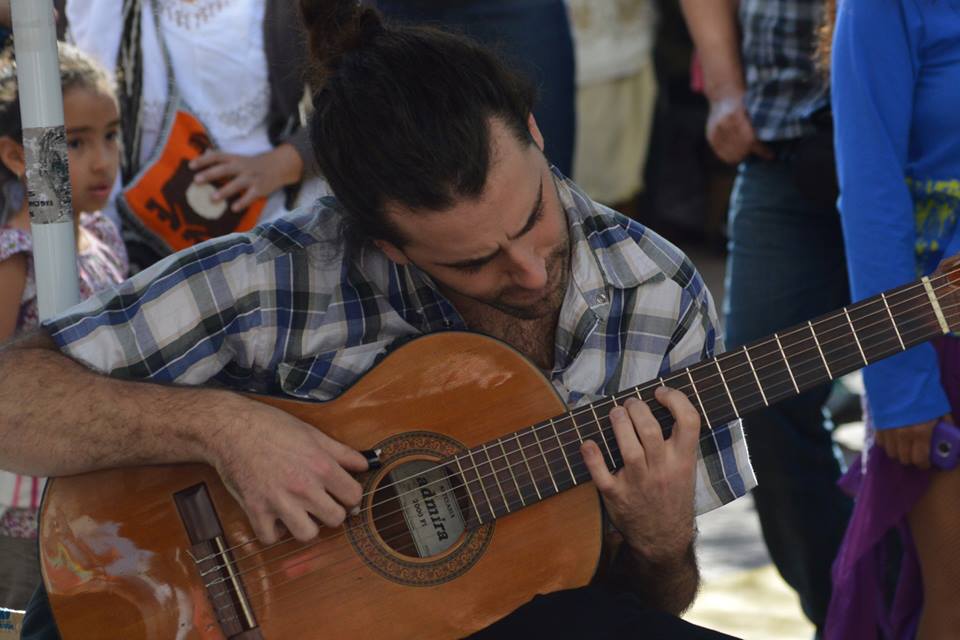 Presumed as one of the world’s most sexual cities, Buenos Aires is at an intersection between European influences and Latin flavors. The city, which is predominantly male, has become a symbol of passion and sits below a large phallic obelisk that serves as its national monument. Before traveling sans partner I had accounted for most things–the currency exchange, the language barrier, the accommodations–but hadn’t thought twice about strolling the streets of a city that is synonymous with sex.

I consider myself an avid traveler as much as the next person but had yet to explore the growing phenomenon of solo travel that was catching fire amongst women. An estimated 65% of solo travelers today are women–whether they are seeking escape from routine, spiritual growth from seeing the world or simply overcoming personal hardships–the rise of the solo female traveler is undeniable. When I received an opportunity to head down to Argentina on assignment to review the food scene, I  jumped at the opportunity to travel solo. The trip had come at a time in my life when I had royally managed to complicate my relationships and was desperate for the perspective and strength that comes from seeing the world.

Exploring the streets of Buenos Aires,  I would catch sidelong glances, hear mutterings from men as I passed them and would simply keep moving forward, refusing to let these awkward (albeit flattering) advances rob me of my soul searching adventure in South America. At hostels, I found I was usually the only woman traveling alone so would often find myself drinking beers and swapping stories with the throngs of guys traveling on a gap year or backpacking the continent, simply enjoying the good company.

The city seemed to have an electric undercurrent of sexuality infusing its every brick and while I had managed to avoid most of it by opting against enjoying the nightlife scene solo, I hadn’t quite escaped the surprise kiss of this particular Argentine guitarist.  At the end of the day, it seemed that humor, intuition, and confidence were my best companions in helping me navigate the city, bypass unwanted sexual advances and avoid potentially dangerous situations. Traveling solo in Argentina instilled me with an unwavering confidence in my capacity to travel the world and navigate situations solo; ultimately taking things like an impromptu kiss in stride.