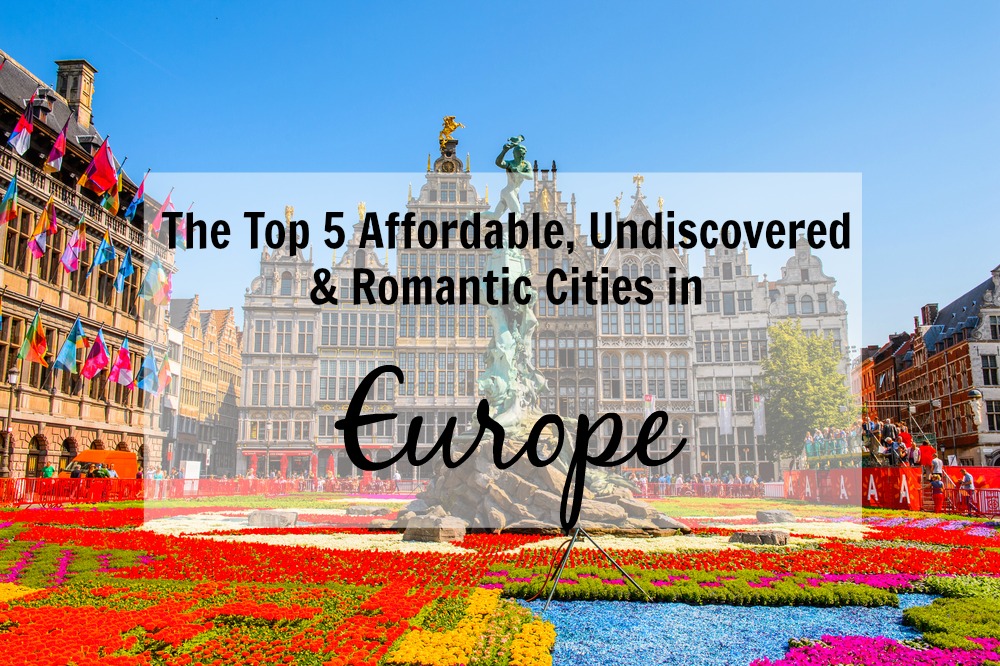 While recently traveling through Europe with my boyfriend, I learned first hand what it means to travel as a couple and which cities are more conducive to romance. It’s incredible how each city can take on a personality of its own, whether it’s the playful spirit of Amsterdam or the romantic overtones of Paris. It seems that there is a city in Europe for every type of person and couple, that promises to capture the heart and be easy on the wallet!

In this post, we share the top 5 romantic AND budget-friendly destinations in Europe that often are left under-the-radar. For each city, we factored in the price of a hotel room for two, the average cost of dinner and any additional sightseeing prices so we could share an average daily budget (in euros) for each destination. Whether a honeymoon, romantic getaway or spicing things up; each of these cities prove affordable and romantic (plus there are tons of online discount hotels to help you save even more!). Start packing your bags because these romantic destinations won’t stay secret for long!

1. For a Charming Town: Luxembourg, Luxembourg (95 Euros per day) 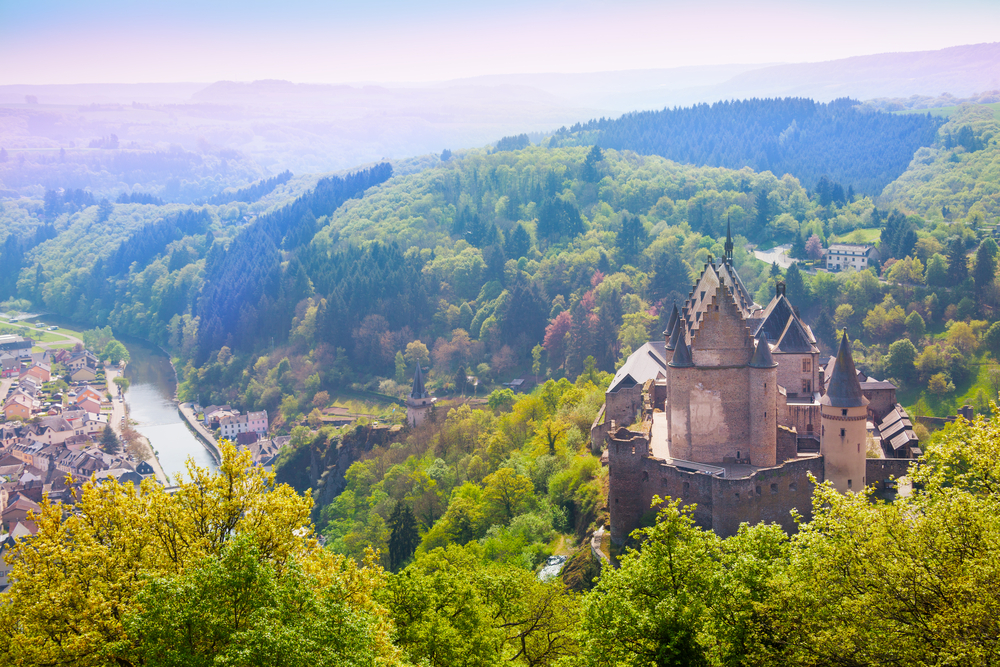 As the old saying goes, the best things often come in small packages and when it comes to Luxembourg, this couldn’t ring truer! The capital of the Grand Duchy of Luxembourg maybe a small town, but here you’ll find countless museums, wine tours, Mondorf Palace and even relaxing geothermal baths. 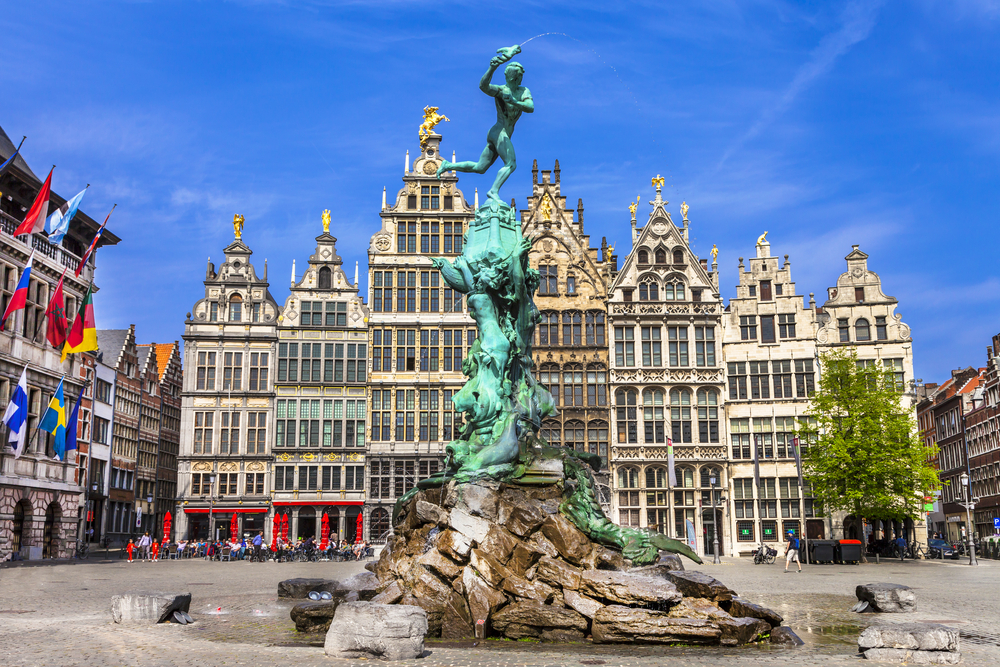 Antwerp is a city of fashion and art and is full of museums, galleries, art workshops, antique shops and salons. Antwerp is known historically as a haven for artists–such as Rubens, Antoine van Duck, Adriane Brower, Pieter Brueghel and others–and is still today. Highlights of the city include the Mother of God church, which is around 600 years old, the Antwerp Zoo and the Het Steen castle. 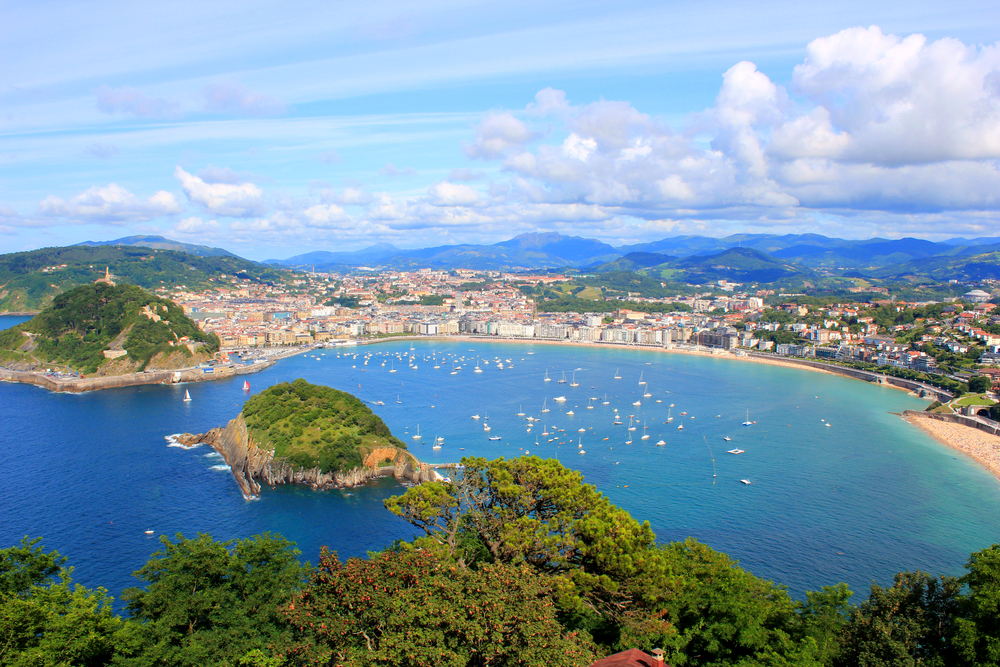 San Sebastian is a destination that has long been at the top of my travel list. The city is in located on the Bay of Biscay in northern Spain, a stone’s throw from Southern France. San Sebastian is perhaps best known for its incredible Basque food scene and being a cradle for some of the world’s best chefs. If a foodie, then San Sebastian is a culinary destination in and of itself that’s worth the trip alone.

The city is also famous for its annual film festival, which started in 1953. It is one of the 14-category ‘A’ film festivals and takes place in September. Initially, the festival was meant to introduce Spanish-language films but from 1955, the festival grew rapidly and now attracts the best filmmakers in the world who come to premiere their movies. 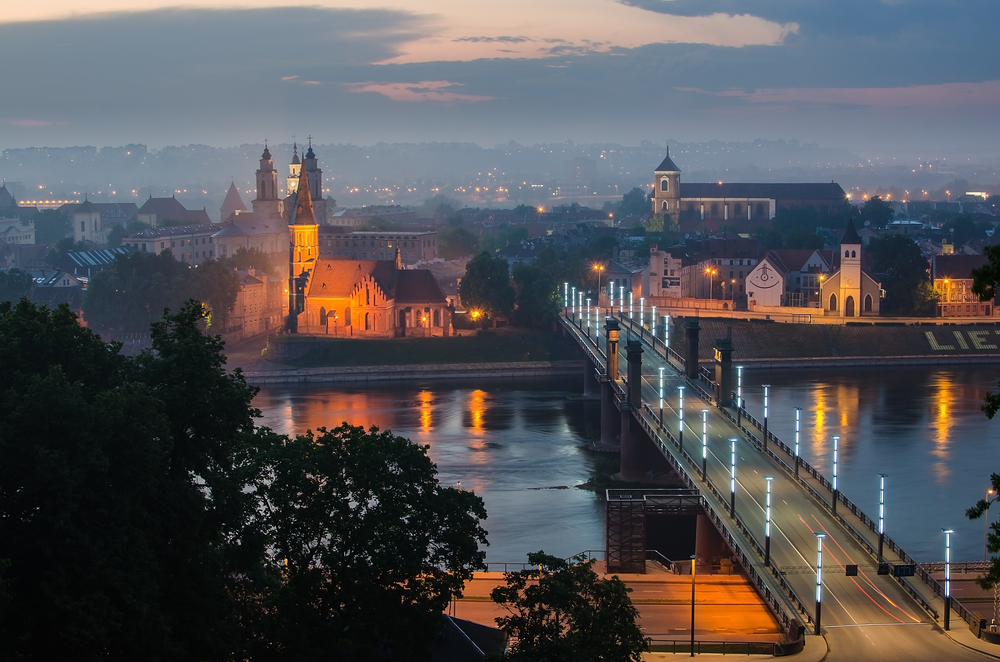 Kaunas is located between the two largest Lithuanian rivers–the Neris and Nemunas–and is often referred to as the most romantic city in the country. Kaunas is the second largest city in Lithuania (after the capital city of Vilnius) and attracts tourists with its castles, history and culture. The city is known for its unique museums–such as the Devil’s Museum–which houses thousands of images of the evil sculptures, paintings and so on. Here you can also learn how to make a love potion at the Museum of Medicine and Pharmacy. Kaunas is also home to impressive churches and monasteries as well; the most famous of them is Pazaislis, which is considered one of the best Italian baroque architecture examples in Eastern Europe.

5. For the History Buffs: Vitebsk, Belarus (48 Euros per day) 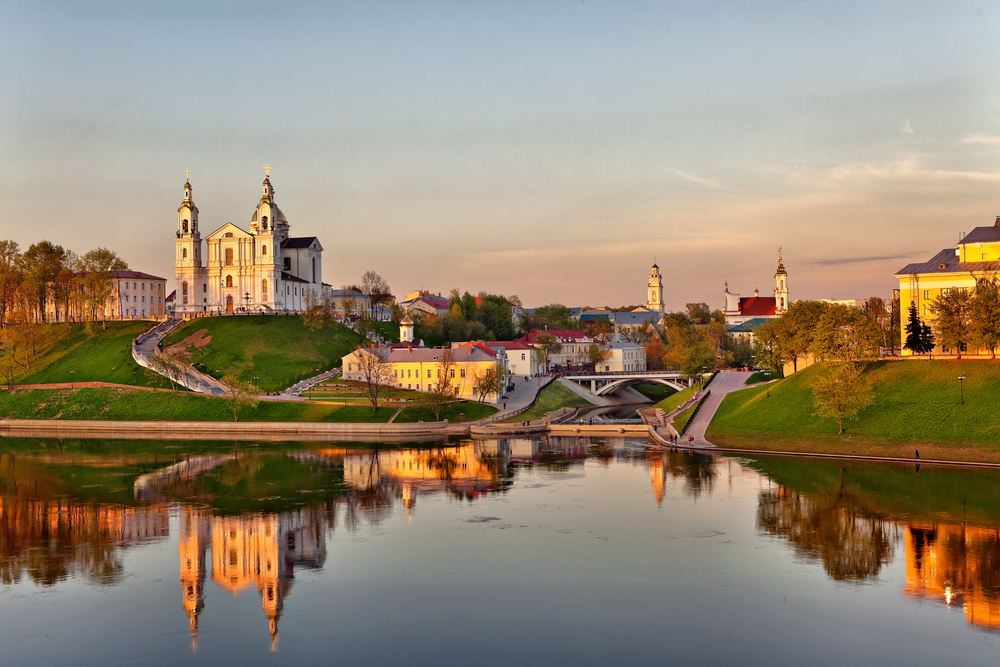 This often overlooked Belarusian city offers untold beauty that mingles with history. Napoleon, who in 1812 was in Vitebsk, rested and lived in the Governor House with his army; and today the Belarusian KGB is based in Vitebsk (and even offers tours to visitors). After the 1917 revolution, Vitebsk became the center of the Russian avant-garde movement, while in this millennium, the cultural capital of Belarus. There are thousands of fascinating buildings and cultural events to be found in Vitesbk for couples who consider themselves history buffs!

What cities in Europe do you find the most romantic? Share them below!

*This post was contributed by Travel Ticker. As always, The Pin the Map Project only works with brands that we fully support and recommend to our readers.