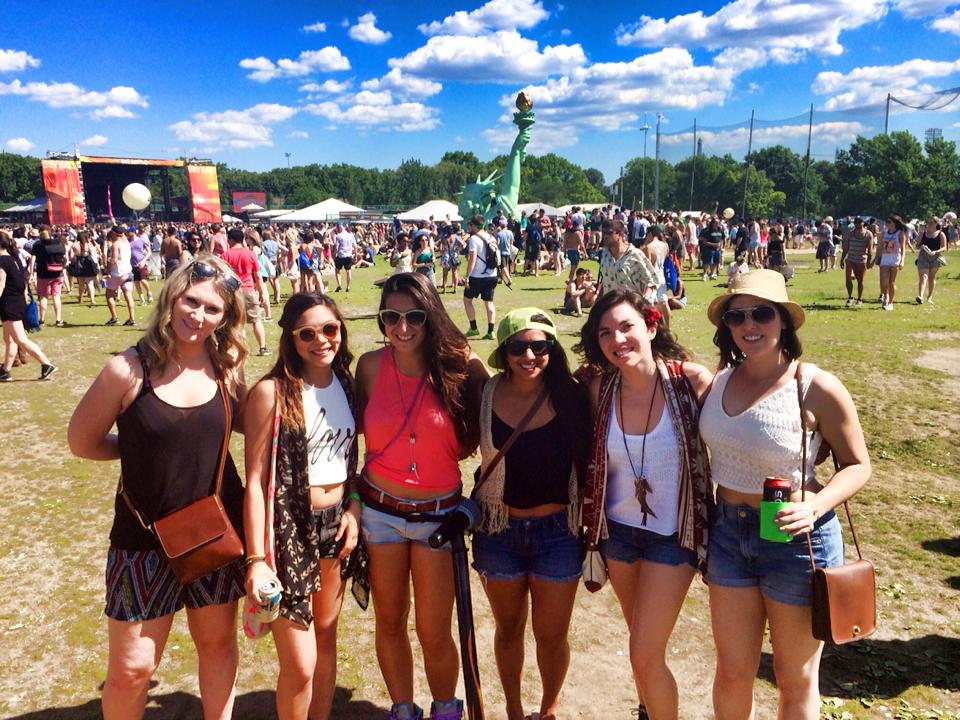 The sun was blazing, bearing down on the bare shoulders and backs of all the people surrounding me, eagerly making their way slowly towards the entrance. Some of the styles that people were sporting were so outlandish that I couldn’t help but laugh—it was like a parade of hippies with bikini tops, body paint, tie-dyed shirts and headbands making their way across the RFK Bridge in New York City. I could only imagine what the people driving by were thinking as we all pushed our way along the chain link fence, stuffing flasks into our pockets and looking like we just tumbled off the fields of Woodstock. The sounds of electric guitar floated on the thick, summer air as we made our way to Randall’s Island for this year’s Governors Ball music festival.

Launched in 2011, Governors Ball is a fairly new music event that features various genres of music from indie, hip-hop, rock and electronica over the course of three days. The brainchild of Founders Entertainment, Governors Ball meshes music and food by featuring an array of New York food trucks and restaurants to feed the festival goers as they enjoy musical acts. Over the years, Governors ball has seemed to grow into its own right as a festival New Yorkers can proudly call their own. 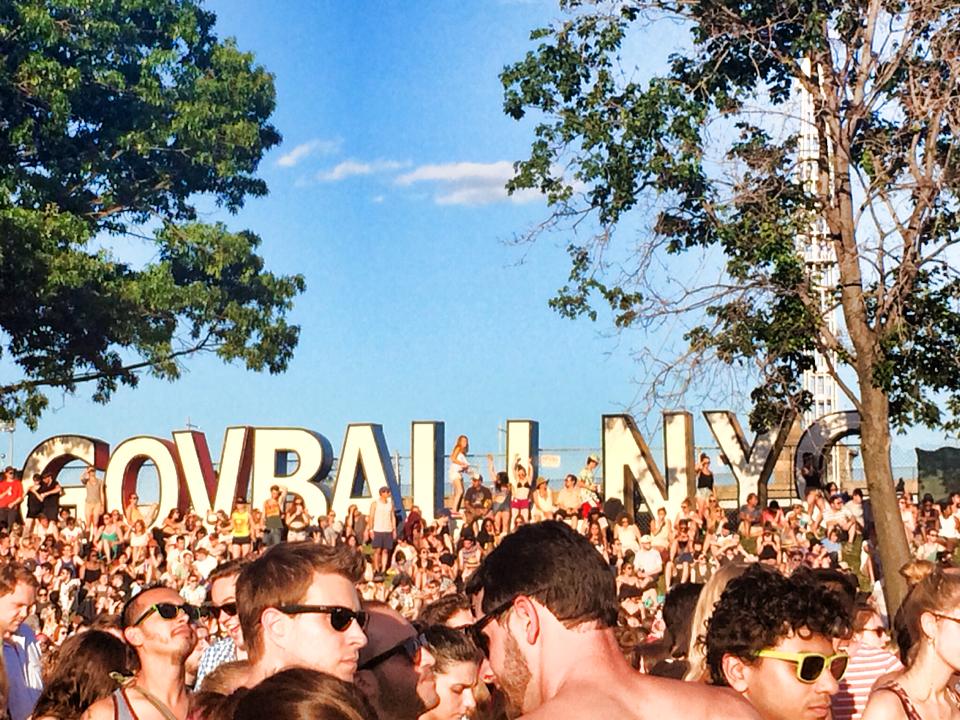 While summer time usually finds me balancing paper plates at street fairs and food festivals, I had always been intrigued by the music festival scene. With visions of Coachella and Lollapalooza on my mind, I brainstormed my ‘festival look’ and pulled on cut off jean shorts, charcoal worker boots, a knitted tank top and tribal vest and headed to Governors Ball last Saturday. 3 stages, 22 acts and endless debauchery ensued as my friends and I wandered the grassy fields of Randall’s Island, migrating from performance to performance, weaving our way among lawn games, silent disco and dreamy festival goers.

Admittedly, I was not as familiar with the artists performing but found myself soaking up the moment nonetheless as I basked in the easy-going nature of this festival crowd. People danced, sang, shared with complete strangers and formed a harmonious bond over music despite meeting just 5 minutes prior. The rules of New York City seemed to be left at the entrance next to the “prohibited items” sign, since shoving, pushing and ignoring thy neighbor was replaced with smiles. Sure, the dream-like ambiance of the event could have been attributed to the hidden flasks everyone had seemed to sneak past security, but the scene did not fall short of the idealistic festival I had imagined in my mind. The Strokes (now, this band I did know!) took the stage and the laid-back tunes combined with the shining sun and festival seemed to shout: Now, this is summer. While Governors Ball is hardly Woodstock and far from having the same pivotal impact on music; spotting people with flowers tucked behind their ears, painted faces and swaying in tune with the music made me imagine– just for a moment–what it must have been like back in 1969.

The Governors Ball Music Festival takes place in New York City in June. For details on the festival, you can visit their website here: