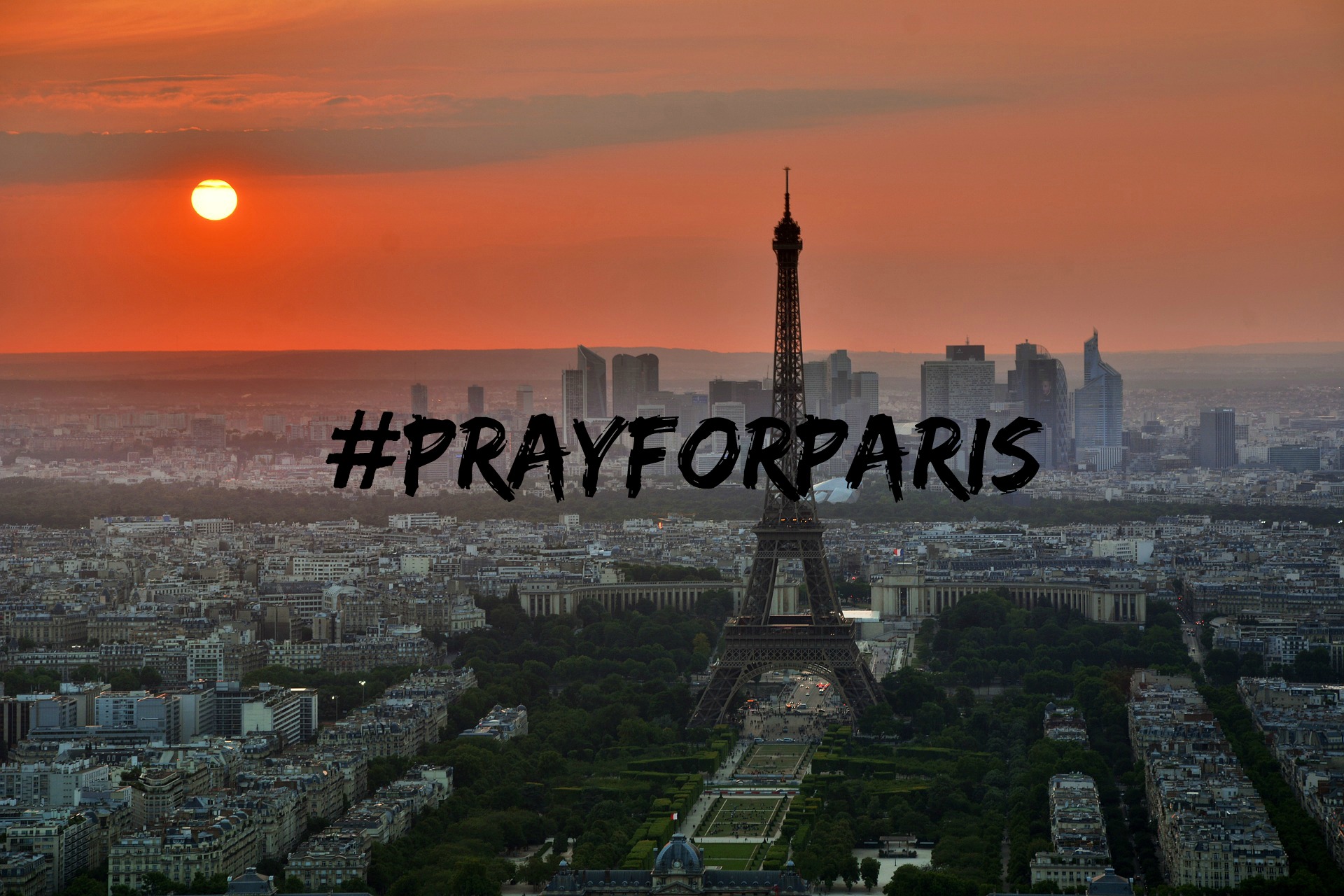 It’s a cold November morning and at once everything is the same yet different. It is the melancholy aftermath of yet another act of terror in yet another beautiful city costing the lives of yet more innocent people whose only fault was being in the wrong place at the wrong time. At a time when mass shootings have become commonplace and “terrorism” an often used word, it is hard to imagine what someone can say at a time like this.

I’ve been moved to tears by the sheer horror of what took place in Paris, by the camaraderie amongst the French and the solidarity shown by the rest of the world. I’ve poured over news articles, personal posts and social media updates and the common theme seems to boil down to a total disbelief that people can be so cruel and callous, so flippant with something as precious as life. This post is by no means revolutionary–I am just one voice in a sea of many who are both disgusted and in mourning today. I could go on about why Paris means so much to me but it seems wrong to turn this tragedy into a symposium about my life and why I, like every other person, hold Paris near and dear to my heart. I could dive into the politics of the situation and walk that thin line between determination and dispondency. I could comment on the need to act, the call of retaliation that will inevitably ring loud and clear as tears giveaway to anger. I could speak about ISIS and their maniacal acts of vengeance, how they seem to react to hate by perpetuating more hate. How in their retaliations they are no different than the countries they deem enemies. How they allegedly attacked Paris as a public relations move to draw attention away from their major military losses this past week and the assassination of “Jihadi John.”

I could wax poetic about the outpouring of love and kindness that circles the globe today for France; the beautiful, moving display of compassion shown as France turned off its lights and the rest of the world rose up and lit up their cities in red, blue and white. I could say many things right now but in the end perhaps the best thing I can say is that from the bottom of my heart I am deeply sorry for France’s loss and for anyone who has been affected by these recent tragedies. My heart goes out to all of you.